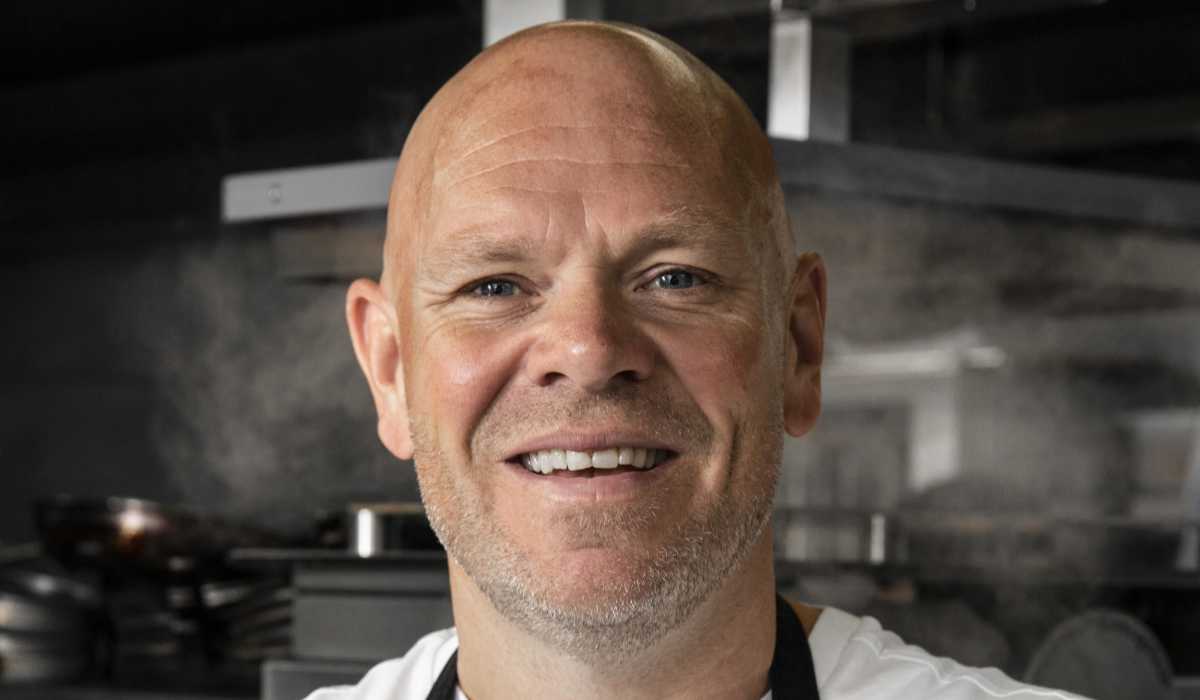 Chef Tom Kerridge may be better known these days for his diet cookbooks, but it’s his Marlow restaurant that holds the bones of him. “The Hand and Flowers has pretty much defined me as a person,” he says simply.

Fifteen years on from the day the 31-year-old Tom Kerridge and his artist wife Beth, opened the now two-Michelin star pub, it has a cookbook that reflects its evolution. “It was actually the first book we were supposed to do,” says Kerridge wryly, describing how it features recipes from the pub’s entire lifespan, like the smoked haddock omelette, creme brulee and shin of beef.

Now 47, and in the brief window between English lockdowns – he discusses the book, the pandemic’s impact on hospitality, and how he’s changed since he made the leap to run his own restaurant…

So, how has the last decade and a half treated you?

“Those 15 years have gone so fast, but also so slowly. But also been the most painful, yet the most fun – it’s such a huge thing that’s happened over the last 15 years. You look back on it and you go, actually, it is incredible.”

Can you remember how you felt, the night before you opened The Hand and Flowers?

“We moved in two weeks prior to opening. We took on an empty shell of a space and we ripped everything out. Beth’s family helped build furniture and we painted and decorated, and the guys in the kitchen, we were making stuff for about a week beforehand. The night prior to opening, we finished stocking up the fridges and were done by 9pm, so we all sat in The Hand and Flowers having a great big bowl of chilli, waiting for the next day to see what would happen.”

Could you eat, or were you just sick with nerves?

“The fear of failure is massive, but you have to put it to the back of your head. It still exists; every day there’s that fear, so it’s trying to control that. I think the easiest thing to do is half ignore it and just get on with it. If you feel you’re fully prepared, there’s no more you can do, so we were at a point where we thought, ‘OK, we’re ready to open, we’re gonna open, this is where we’re at’.”

You write about having to use an oil drum to keep the oven door shut for a stint, and losing kit because a shelf fell down in those early days. How tough was it?

“When you speak to anybody who’s run their own business, they all go through a period of adversity that is very difficult, where they’re up against things. Nobody opens a business that is an overnight success, that just makes a load of money. I remember somebody said to me, ‘If it was easy, everyone would do it’.”

Would you go back and change anything?

“Overall, I wouldn’t change or do anything different. There isn’t anything I’d tell my younger self apart from, ‘building a business to this point is so much harder than you can ever imagine it’s going to be’. And I probably wouldn’t go back and tell myself that, because otherwise I might not do it! But once you’re in it, once you’re on that path, there’s no return.”

“[In the beginning it was like] I’m making the decisions on my own, I’m not earning any money and this is a nightmare, but they’re the decisions I’m making for myself – and I’m very conscious of that now. That’s where I’m different now to when I first opened The Hand and Flowers. Now, I’m fully in control of everything that I decide to do or say, or want to do, or where I want to be or go, and what happens in my life. And that’s a great place to be.”

Hospitality has been hit incredibly hard by Covid. How has it impacted you as a chef and restaurateur?

“There is nothing positive about what’s happened in the last six months, nothing. There is nothing positive for the hospitality industry. But what I will say is, the positive thing for us is we’ve reassessed the business; it’s kind of like taking the business to the gym. We’ve gone, ‘Right, OK what do we need to do now to make it?’ So that, in a way, is positive, but we’ve been forced into doing it, and that’s not comfortable. I wouldn’t have wanted it to happen. However, we’ve had to do it. And in a slightly twisted way, I’m quite enjoying it. I quite like the adversity, I quite like the decision making, I quite like the challenge and problem solving.”

Are you hopeful the industry will recover?

“I don’t sleep very well at the minute, because you’re constantly on edge. The best way I can describe it is a bit like a really s*** Saturday night service, so you’re cooking, and there’s too many checks on and there’s a lot of pressure. It’s not enjoyable. But you’re focused on it, and you’re driving it and you know you’ll get to the other side. If you can just focus on that and keep your mind clear – and just when you think you’ll get there, two more checks come on and they need another two steaks. It feels like that at the minute, but Saturday night service does come to an end. You do get through it. And you can go for a beer afterwards.”

And everyone still loves eating, that hasn’t changed…

“Everyone loves eating, more importantly than that, everybody loves physical and emotional connection. Everybody loves chatting and being friends, handshaking and high fiving and hugging. We can’t help it. We are emotionally and physically tactile; human beings like social interaction and at the minute, we’ve been told, ‘No you can’t do this and no you can’t do that’, but the moment we can, that doesn’t stop, it’s something we are. That will be back hugely, and that emotional connection and physical contact will be met by going out for a drink, meeting your friends, socialising, having a lovely time, whether that’s going to cinema, the pub, a restaurant, staying out for a weekend in a nice hotel, all of those things will come back.”

What did you miss about restaurants during the first lockdown?

“It’s just hanging with the family. Do you know what? The Zizzi in Marlow High Street where little man [Kerridge’s son Acey is 4] loves squid and a margarita pizza, that for me is quite a special thing, because that’s what eating out and socialising is about – it’s about being with your family. It doesn’t have to be in a top-end restaurant. It can be at Zizzi. And I love it there; little man has a great time. He knows the waitresses, they know him, they bring him a little bit of ice cream on the side. And that’s really important; hospitality connects in a much bigger way.” 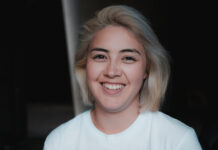 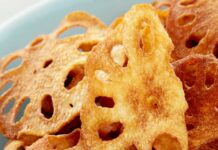 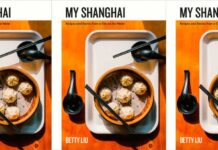 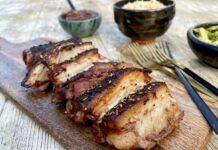 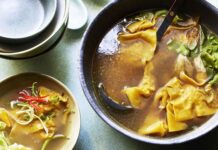 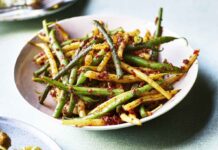 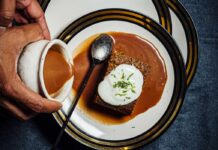