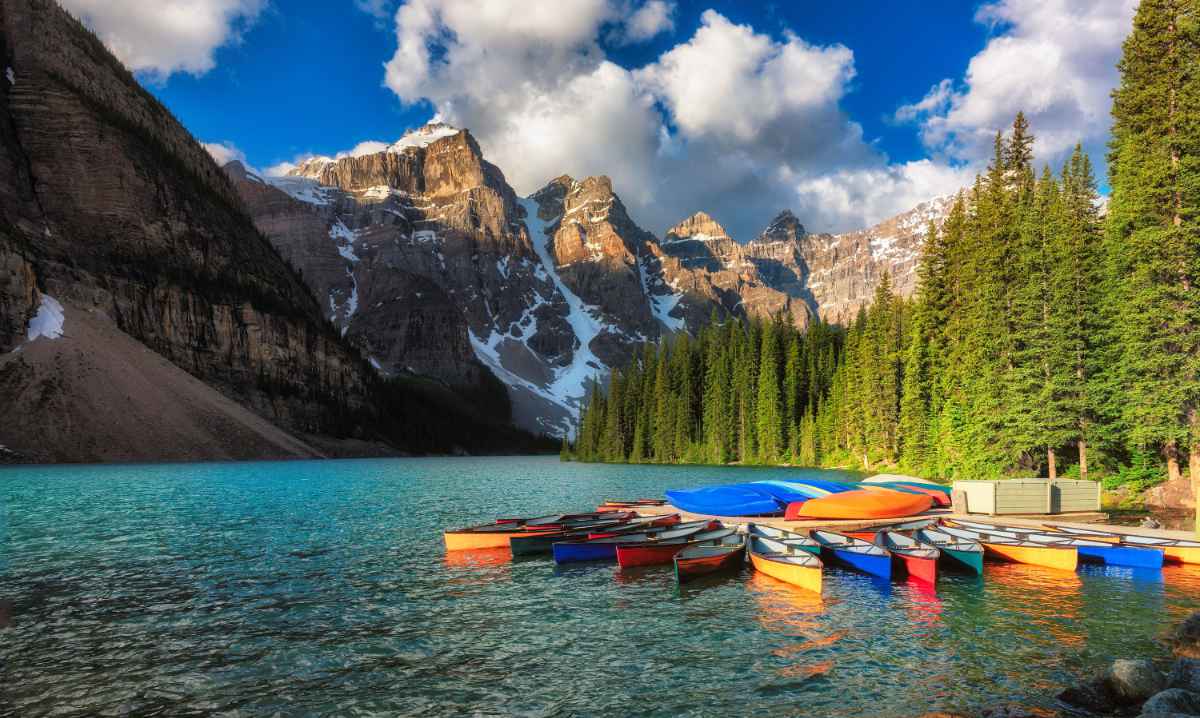 They say beauty is subjective, but for these gorgeous locations, we’re not so sure.

Travel operator Big 7 Travel drew data from Instagram likes, reader suggestions and ‘most beautiful places in the world’ pins on Pinterest to rank Earth’s premier beauty spots, spanning the snow-capped peaks of Canada to the marine marvels of the Pacific. Here are their top picks…

A windswept archipelago between Scotland and Iceland, the Faroe Islands come equipped with a bare, brutal beauty, and an extremely adorable population of puffins. The matchbox houses have grass-topped roofs and pastel paint jobs, while the famously stoic inhabitants trace their lineage to the Vikings. Fjords, fells, and little fishing boats – it’s all extremely Scandinavian.

Forget Yellowstone and Yosemite, and forget the Grand Canyon: Grand Teton is the unsung hero of the American National Parks Service, a sprawling patchwork of peaks, plateaus and ravines. Moose, elk and grizzlies roam the ragged rocks, ignoring the occasional groups of tourists shepherded by bear-spray wielding guides.

Grazing water buffalo, bamboo groves, and villages propped up on stilts, the basin of the Li River hosts the sorts of scenes that charmed Chinese painters and printmakers in ages gone by. Today, it’s just as beguiling as ever, winding between peaks, flooded fields, and the occasional ancient shrine.

We wonder how many people have had Lake Bled as their screensaver without ever knowing where it was. Picturesque barely begins to describe this much-lauded beauty spot, with its white-walled church perched atop a tiny islet in the heart of the water, surrounded by pine-covered peaks. The fairytale photos make the lake Slovenia’s most sought-after resort, and it is particularly popular with honeymooners. 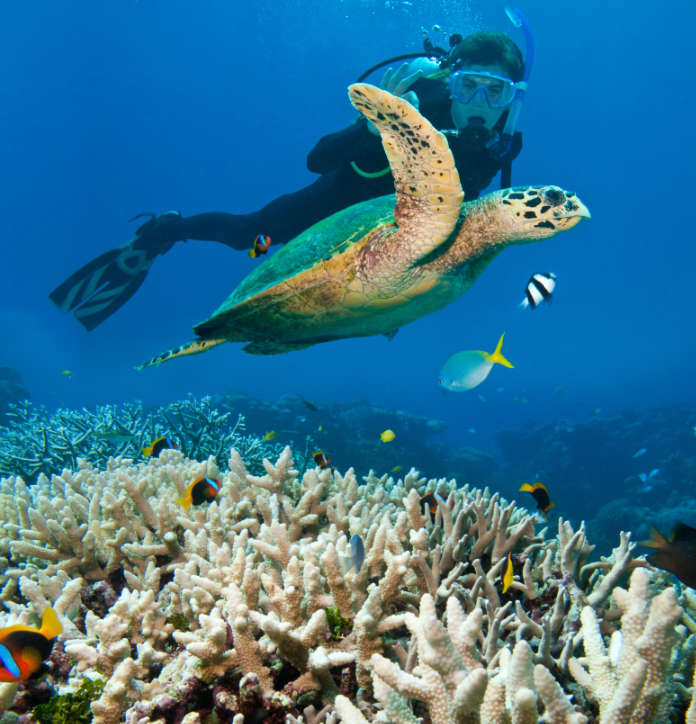 A shoo-in on ‘best of’ lists across the natural world, the Great Barrier Reef is as dazzling as it is endangered. Though still packed with Technicolour corals, sparkling seascapes, and a mind-boggling array of marine life, mass bleaching events have wreaked untold damage on the reef in recent years. We hope we can still list it in a few years’ time.

Canada’s first and most famous national park, visiting Banff is like entering the land of the giants. Massive mountains, gargantuan glaciers, and all-round sprawling scenery: size does sometimes matter, the park’s scale is simply jaw-dropping.

A sun n’ sand paradise of the sort normally found on postcards, this Southeast Asian island has gone from hidden gem to bucket staple in the past few years, thanks to its sheltered beaches, remarkable rock formations, and exotic flora and fauna.