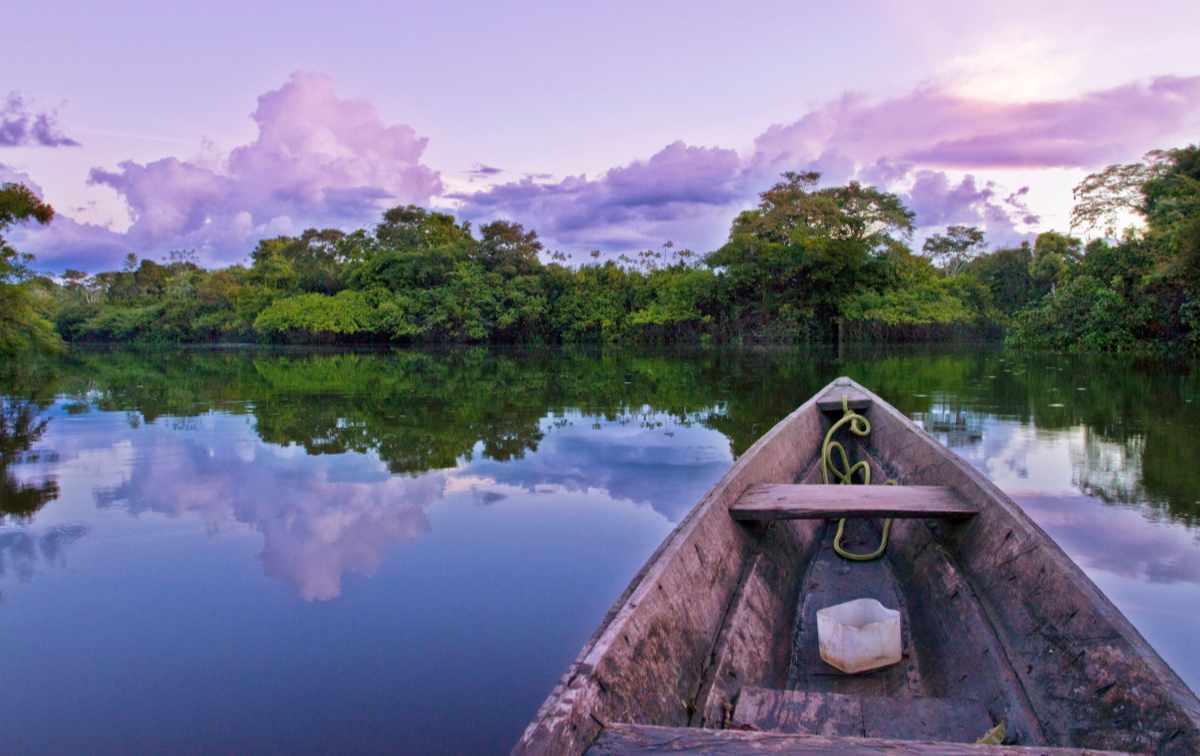 From the spires of Vienna to the depths of the Congo, rivers punctuate almost every landscape on Earth, bringing life-giving water to plants, animals and people, and often defining entire ecosystems.

These superlative waterways are foremost of their kind – whether very long, very deep, or quite literally out of this world…

1. The world’s longest river: The Nile

From its source in Africa’s tropical highlands, through the jungles of Ethiopia and the wastes of the Sahara, to finally emptying into the Mediterranean, the Nile’s gargantuan length totals 6,695 kilometres, marginally pipping the much more voluminous Amazon to the title of world’s longest river.

The river’s two main tributaries – the White Nile and the Blue Nile – meet in the Sudanese capital of Khartoum, one of countless cities and settlements to have gained subsistence from the Nile down the millennia.

2. The river that runs through most capital cities: The Danube

Though this may say more about Europe’s density than its geography, the Danube holds the double distinction of flowing through more capital cities (four) than any other river, and more countries (10) than any besides the Nile.

From its source in southern Germany, the river runs through Austrian capital Vienna, Slovakian capital Bratislava, Hungarian capital Budapest, and Serbian capital Belgrade, before nipping through Romania, Bulgaria, Moldova, and Ukraine and decanting into the Black Sea.

3. The world’s shortest river: The Roe

In 1987, a class of high school students in Great Falls, Montana, and their teacher Susie Nardlinger campaigned to get a 61 metre tributary of the Missouri recognised as world’s shortest river. The ‘river’ was not named, so the students officially christened the creek the River Roe, and successfully landed an official Guinness world record, and a slot on The Tonight Show.

It was classic feelgood fare until the people of Lincoln City, Oregon, whose D River had held the record, remeasured their candidate at “extreme high tide”, sparking the kind of local spat that can only stem from something silly.

Things turned ugly when the Lincoln City Chamber of Commerce described the Roe as “a drainage ditch surveyed for a school project,” and Nardlinger dismissed the D as “ocean water backup.” Guinness, who clearly had no stomach for the fight, quietly abolished the category.

4. The longest river photographed on another planet: Vid Flumina

Though hardly a ‘world’ record, this is an official record with an official incumbent. On Saturn’s largest moon, Titan, a ‘river’ of liquid methane flows 412 kilometres through deep-cut canyons into a methane sea.

It seems unlikely this record would stand galaxy-wide. In theory an infinite universe contains infinitely long rivers, so when humanity expands across the cosmos, expect this record to change.

5. The world’s deepest river: The Congo

It’s difficult to precisely establish river depth without sending down divers, but in 2008 scientists on the Congo River used echo sounders and GPS systems to measure depths of at least 220 metres – beyond the reach of natural light.

They were first alerted by a strange spate of blind, pale fish, that only surfaced when dying or dead. The fish evolved in the freshwater equivalent of the deep sea, and when currents occasionally forced them to the surface, they promptly died of the bends.

6. The river with the largest fish: The Mekong

Though there are elephantine species of sturgeon that switch between saltwater and freshwater, the Mekong giant catfish is widely considered the largest all-freshwater fish, and almost certainly the largest ever verified.

In 2005, Thai fishermen dredged up a 2.7 metre, 293 kilogram whopper the size of a small whale. From Megalodon to Moby Dick, giant marine creatures have long fascinated anglers and storytellers, and the hunt for even bigger fish continues.

7. Almost everything else: The Amazon 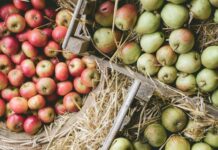 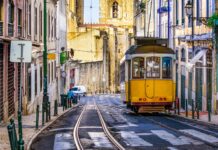 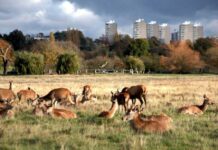