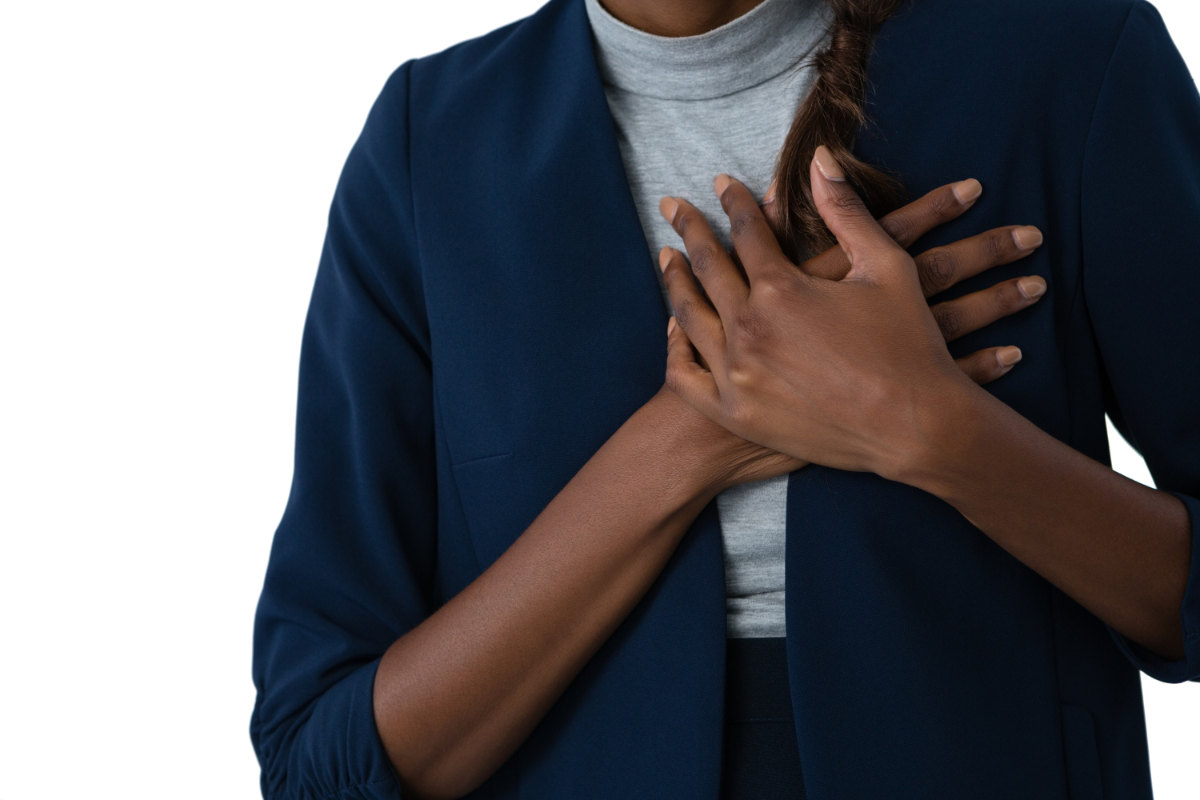 Unless you’ve experienced one firsthand, most of our knowledge of heart attacks comes from the movies. Not only is this unlikely to be a medically accurate depiction, but chances are it also misses a key detail: Men and women broadly experience heart attacks differently. Female symptoms of a heart attack can be very different to those experienced by men.

Many people are shocked when they realise women are less likely to experience “common” symptoms of heart attack, like chest pains. With this in mind, we spoke to the experts to see how women experience heart attacks differently to men.

Female symptoms of a heart attack 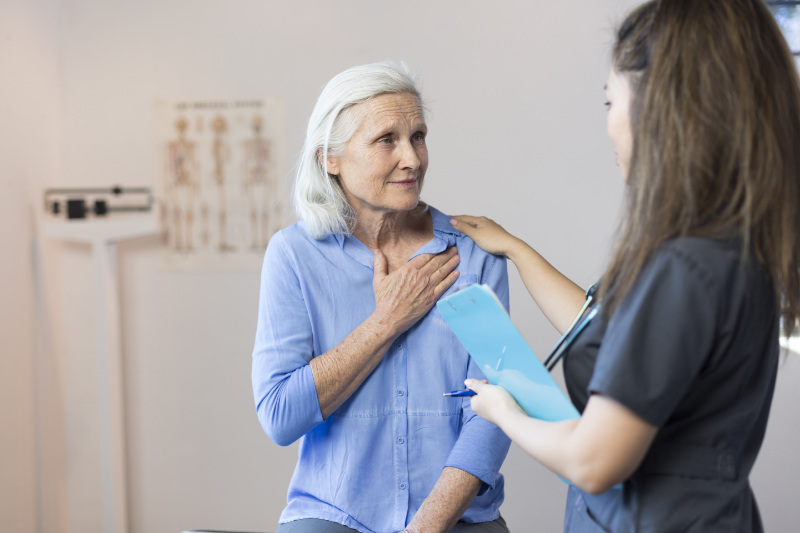 Cardiologist and associate medical director of cardiovascular diagnostics at Abbott, Gillian Murtagh puts it simply: “Structurally, men and women’s hearts are built the same, but when the heart is in trouble, the outside signs vastly differ by gender.”

This means women have a history of being underdiagnosed and undertreated for heart disease. Murtagh says: “Chest pain is a heart attack symptom for both sexes, but men more than woman experience the effect.”

Women are more likely to experience subtler symptoms like intense fatigue after everyday activities, spontaneous shortness of breath or sweating without exertion, pain in the neck, back or jaw, or an inexplicable cold, clammy feeling. 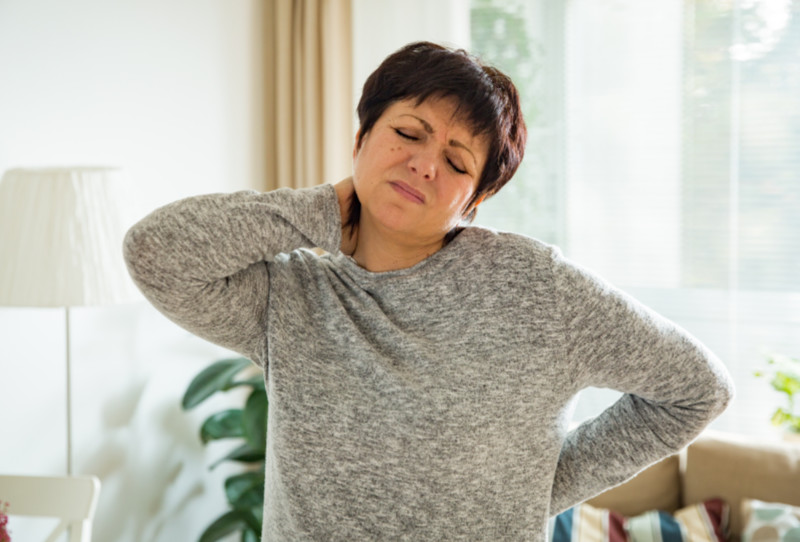 Cardiac nurse for the British Heart Foundation Philippa Hobson says: “Women tend to brush off symptoms as they may not get the symptoms we associate with heart attacks (like we see on TV with the dramatic clutching of the chest and collapsing on the floor).”

Because the warning signs most commonly experienced by females are “soft”, they less likely to seek medical help.

Common signs of a heart attack in women and men

Less common signs of a heart attack in women

Heart attacks appear to strike suddenly but warning signs can be experienced in advance. Research shows that women experience symptoms for several weeks before a heart attack including:

Women and heart attacks: how women are treated differently

Hobson thinks there is inherent sexism at play, saying: “Heart attacks are classically thought of as a ‘man’s disease’.” This means we’re more aware of the symptoms that affect men (like chest pains) and women might have a harder time convincing themselves or medical professionals they’re having a heart attack. 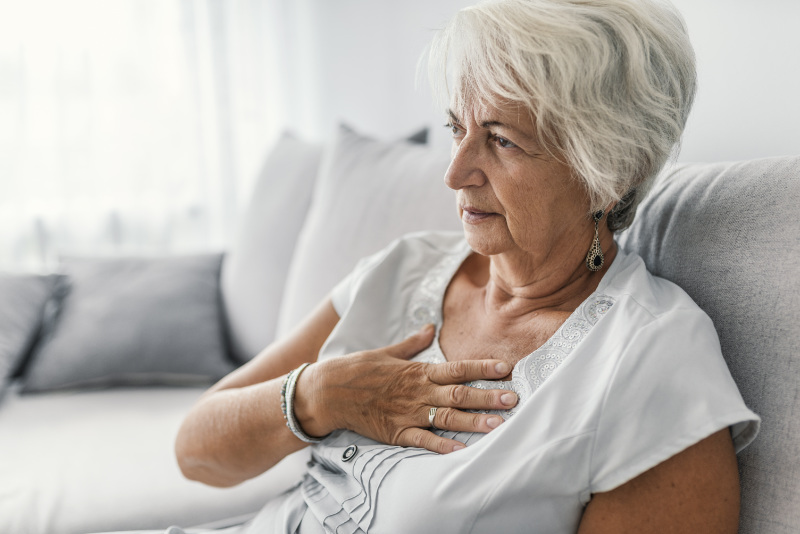 “If women do go to hospital their symptoms can be brushed off as being an anxiety/panic attack,” Hobson explains. This means they might not get the treatment they need. “Early detection of a heart attack is vital as heart muscle can be affected quickly and become permanently damaged,” Hobson says. Not only this, but she adds: “If an initial heart attack is missed, there is a much higher risk of having another.”

Because the symptoms of heart attack are less obvious for women, Murtagh thinks biomarkers become even more crucial in diagnosis. She says: “If doctors suspect a heart attack, they can conduct a test to measure troponin proteins in the blood. The proteins are released by the body when the heart muscle has been damaged, such as when a heart attack occurs. The more damage to the heart, the greater the amount of troponin in the blood.”

Signs of a heart attack in women

For MedicSpot GP Dr Sufian Ali, it’s all about preparation. “Most women do not plan for the event of a heart attack, but getting immediate care is crucial to lessen the damage caused,” he says. 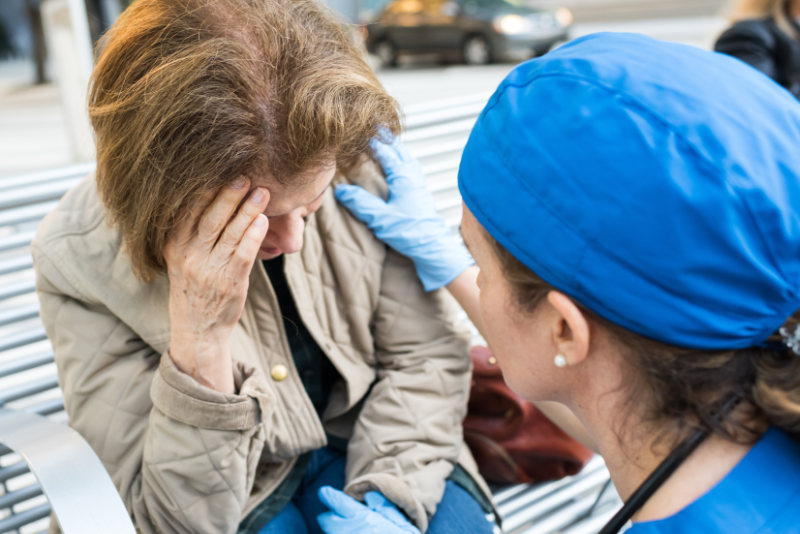 “If you believe you might be in a similar situation where you are experiencing symptoms of a heart attack without chest pain, it is important to immediately dial 999 for an ambulance. Do not attempt to drive yourself or others to the hospital due to the high risk of sudden irregular heartbeats. This is important as only an ambulance will be equipped to revive you if your heart were to suddenly stop beating.”

He also urges women not to downplay their pain, and get help the second they suspect something might be wrong. “Paramedics would rather be called out to find you have made an honest mistake than for it to be too late to save a person’s life,” he says.

What to do if someone is having a heart attack

Would you know what to do if someone around you suffered a heart attack? Chances are you have a loose idea from what you’ve seen in the movies, but that unfortunately isn’t quite enough.

Luckily, St John Ambulance is here to show you the ropes. Hopefully you won’t need to put this knowledge into action, but better safe than sorry (and you’ll also be winning if it comes up in a pub quiz). For example, do you know what the four Ps are? Or what the best way to support the sufferer is?

Take a look at this video so you’re sure of the answers. 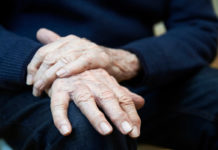 10 early signs of Parkinson’s disease everybody should know about 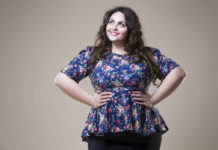 How much attention should we really be paying to BMI measurements? 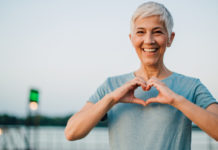 Family history of coronary heart disease? Here’s what you should know

10 early signs of Parkinson’s disease everybody should know about

How much attention should we really be paying to BMI measurements?

Family history of coronary heart disease? Here’s what you should know

Denise Welch: ‘I’m much kinder to myself now and put my mental health first’ 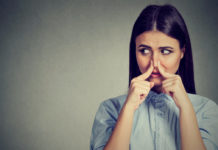 Going vegan? A nutritionist explains how to stop vegan bloating and gas 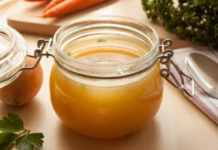 What is bone broth and how good is it for you? 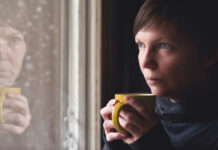 Are you deficient in vital vitamin D this winter? 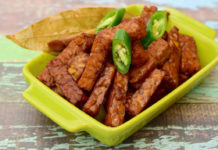 6 ways to get more fermented soy into your diet

What is the best time of day to exercise?

Is cardio the best way to lose weight? Personal trainers bust the myth

Keep fit over 50 – how much exercise should you do over the age of 50?