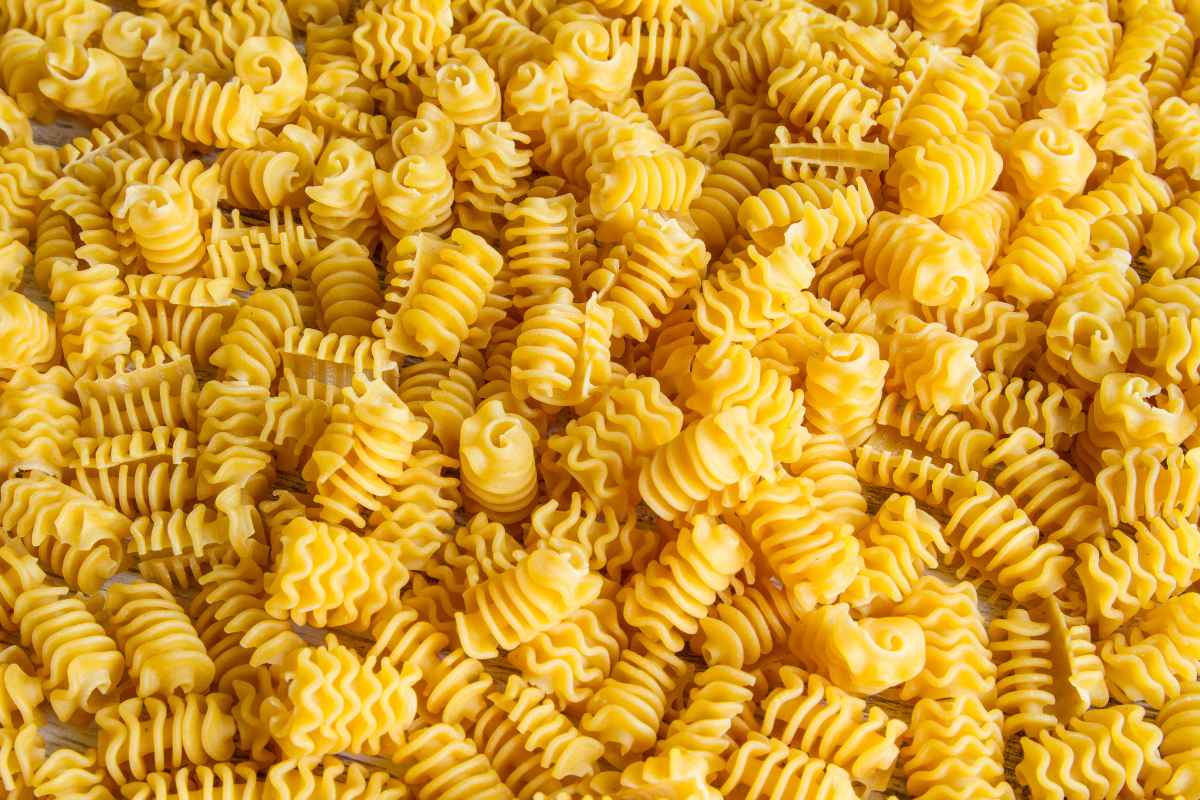 Pasta is a staple for many households, but the emphasis tends to fall on what sauce we have with it.

While the right sauce can make or break your dinner, it still begs the question: why don’t we ever consider the pasta itself? Don’t fall into the trap of thinking pasta is just a carrier and there’s very little between them, because different shapes can change the flavour, texture and feel of a dish.

While it might seem like penne and spaghetti reign supreme, there are plenty of other interesting and unique pasta shapes to try…

If you want a grown-up way to eat spaghetti hoops, look no further than anelli. They’re small, thin rings of pasta, which are most often seen in soups and starters. If you did want to make more of a meal of it, look to the classic Sicily pasta bake: Anelli is mixed with tomato sauce, meat, vegetables and cheese and baked in a ring-shaped dish.

Cavatelli is common in southern Italy, and is often described as having the shape of miniature hotdog buns. Think of them like smaller, hollow gnocchi, with more space to catch the sauce you’re serving them with.

Some variations of cavatelli are serrated on the outside for extra texture, and watching videos of the dough being rolled out is one of the most soothing things on the internet.

If you’re a Jamie Oliver fan you might have seen this adorable pasta shape before – and if it’s good enough for him, it’s good enough for us. The name means ‘small ear’ in Italian because of how it looks: dainty, dimpled circles that are pillowy and slightly curved to hold sauce.

Pasta shapes tend to have very literal names in Italian, and radiatori is no different – it means ‘radiators’. The shape resembles old school radiators with thick, ruffled edges. This is specifically designed to maximise the amount of surface area, meaning there’s more opportunities for the pasta to absorb flavour.

Named after a rooster’s comb, creste di galli is a curved tube of pasta with one ruffled edge. If you wanted to level up from your classic penne, this type of pasta will certainly make your dish look a bit more impressive.

Lumache means ‘snail’ in Italian, which gives a clue of the shape – it’s like a curved, hollowed-out snail’s shell. Ir’s a versatile pasta type which suits all types of sauces, and you can even get an extra-large, stuffed version called lumaconi.

Lovers of spaghetti, this one’s for you. Instead of a thin string of pasta, mafaldine is thicker, flatter and with ruffled sides. It will catch up even more flavour and sauce than a classic spag bol.

Francobolli might look familiar, and that’s because it’s a shrunken version of the old classic: ravioli. In fact, the name means ‘postage stamp’, to give you a clue of the size. With frilled edges and a stuffed middle – often with cheese – they’re a daintier version of one of our favourite types of pasta.

If you’re feeling somewhat nostalgic looking at busiate pasta, it might be because the shape reminds you of old school telephone cords from what feels like a million years ago, when your phone was probably attached to the wall of your kitchen. Busiate comes from the Trapani area of Italy, so you’ll often see it served with pesto alla Trapanese – a type of pesto using tomatoes and almonds.

Try pasta with artichokes, cavolo nero and Parmesan which can be used with any type of pasta. 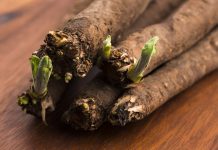 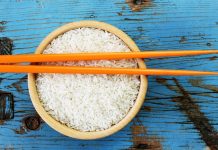 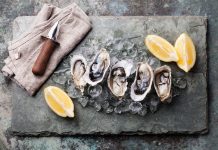 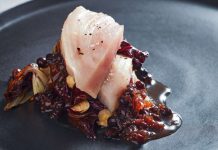 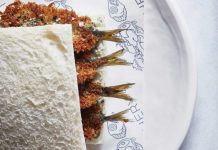 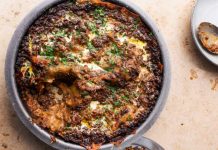 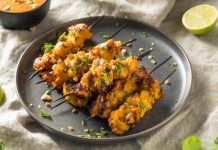