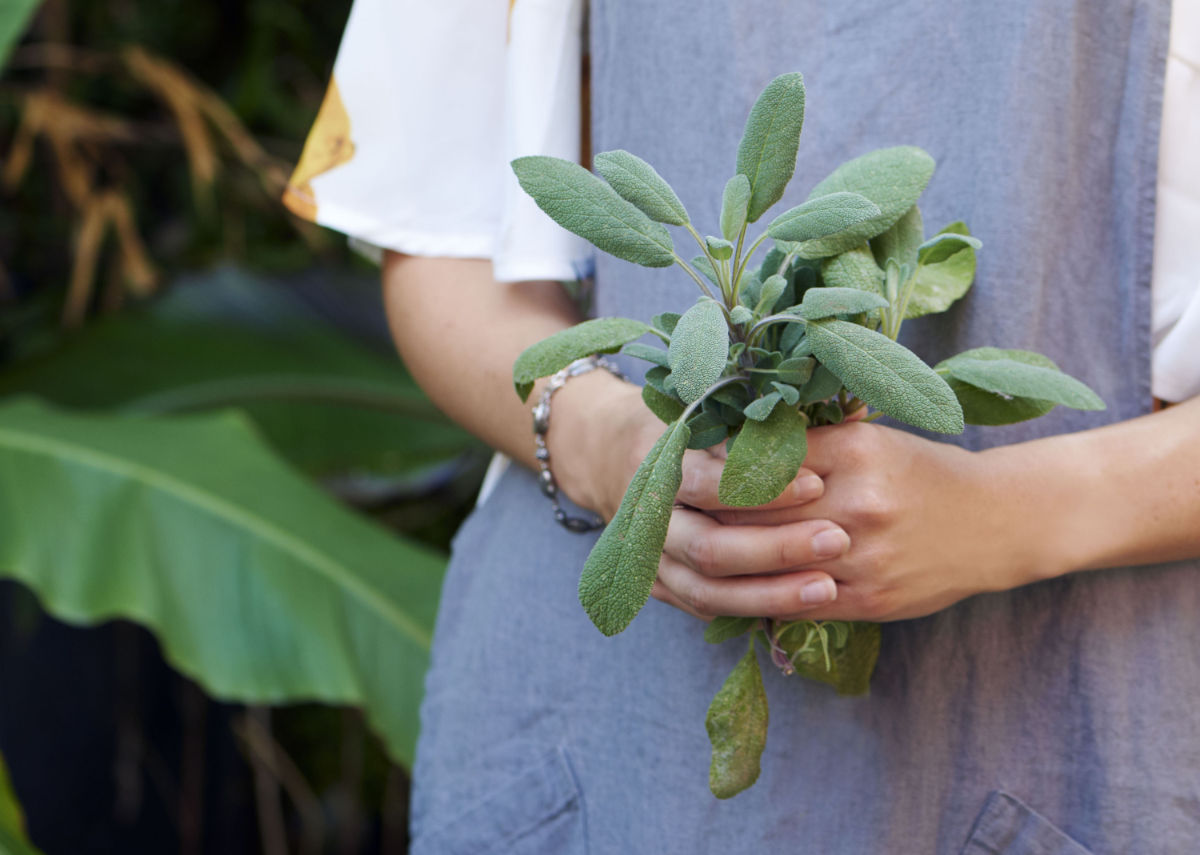 Many of us probably eat ‘botanical’ ingredients all the time – in curries, stir-fries and takeouts from our local Thai – but how much attention do we really pay to them?

We’re talking flowers, seeds, leaves and fruit – and food writer Elly McCausland is on a mission to bring these small underrated ingredients to the forefront and celebrate the big role they can play.

“They aren’t always centre-stage but they’re the backbone of the dish and provide really important flavour accents – we don’t always give these ingredients as much attention as they deserve,” she says.

“A lot of the time, we think about the protein first or the carbohydrate, and then we build a dish from there, whereas I’m thinking, ‘OK I have a pear, what can I do with that?’ Or a pineapple.”

Her first cookbook, The Botanical Kitchen, is packed with recipes celebrating fruits (like orchard fruit or berries), leaves (banana leaves, kaffir lime leaves and herbs), flowers (lavender, saffron and elderflower) and seeds (cardamom or poppy). And it’s all about letting these little powerhouses shine by doing as little as possible to them: “A lot of the recipes are quite natural and simple.”

But some might feel a bit alien to many home cooks. After all, how often do you really cook with flowers?

“When I was describing the book to someone and said there was a chapter on flowers, they looked at me like I was a bit mad,” McCausland admits. “I discovered lamb goes really well with lavender – just enough to get a slightly resinous, grassy taste, it really brings out the natural herbiness [of the meat]. Ditto with chicken and rose!”

But she knows these ingredients can seem daunting. “My advice would be to use sparingly, they are quite powerful, like rose and lavender, you don’t want to end up with a dish tasting like soap.

“But the other thing I’d say is to be open-minded. We tend to associate floral flavours with sweets – Turkish delight, sugared violets – but actually a little bit of floral can have a really powerful and wonderful effect on savoury food.” Think lavender, lemon and goats cheese focaccia, or chamomile rice with teriyaki pork and picked apple salad.

Are people she cooks for surprised by her (sometimes) unusual flavour combinations? “Yes I think so – I hope pleasantly surprised! One of the recipes, the blue cheese risotto with caramelised balsamic pears… pears with risotto sounds very strange and I’ve definitely had some sceptical reactions, but people end up loving it. It’s just not something you initially think goes together. It’s the same with duck and lychee or anything with tea in it – people are surprised by how versatile tea leaves are to cook with.”

British but based in Oslo for her (other) job as a university lecturer, McCausland has taken a lot of inspiration from her travels around the world. There’s North African and Middle Eastern notes in her cauliflower, date and preserved lemon dumplings with pomegranate and tahini dipping sauce, and Japanese influence in her soba noddles with crab, pomelo, yuzu and avocado.

“There are cuisines that are a lot more complex than ours in their use of botanicals. Thai, Indian and Southeast Asian food in general – if you think of the number of botanicals that go into a simple soup, or for a Thai curry paste, you’re looking at probably 15 different ingredients, most of which are botanicals – galangal, lemongrass, vine leaves…

“The way they layer flavours, that’s something we’re working on in our cooking [in Europe] but it’s something certain countries have been doing for thousands of years.”

Something else that fascinates her is the history of these ingredients: “Knowing a bit more about the story behind the recipe can really make you want to make it more and enjoy it more. I think a lot of these ingredients we use without really thinking about it – especially common ones like bananas or apples.”

In the book, she talks about the disappearance of British and local apple varieties and the strong history the UK has with saffron. “A tiny part of me hopes I can get people to try and take food for granted a bit less and enjoy local [produce]”.

It seems to be a culture she’s picked up on in Scandinavia (she lived in Denmark before Norway). “One of the things I really admire, particularly in Sweden and Denmark, is people really love food but they have a really good sense of balance, a bit like the French. You notice that no one seems unhealthy, everyone is fit and active, they’re outdoorsy people and they know when food is a treat to save for a special occasion.”

She says there’s also less of a diet culture. “When they have cake, they have a little bit and that’s enough. It’s a really healthy attitude to food – food is valued. It’s somehow ingrained into the culture to enjoy good food, but not too much and not too little.

“I think we could actually learn a lot from that.”

The Botanical Kitchen by Elly McCausland, photography by Polly Webster, is published by Bloomsbury Absolute. 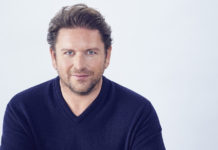 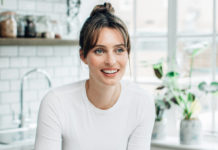 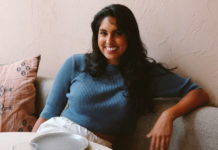 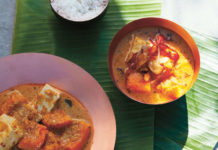 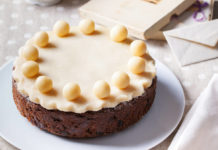 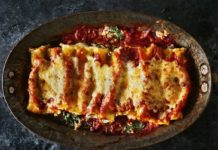 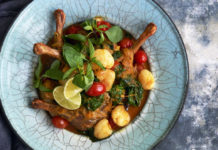