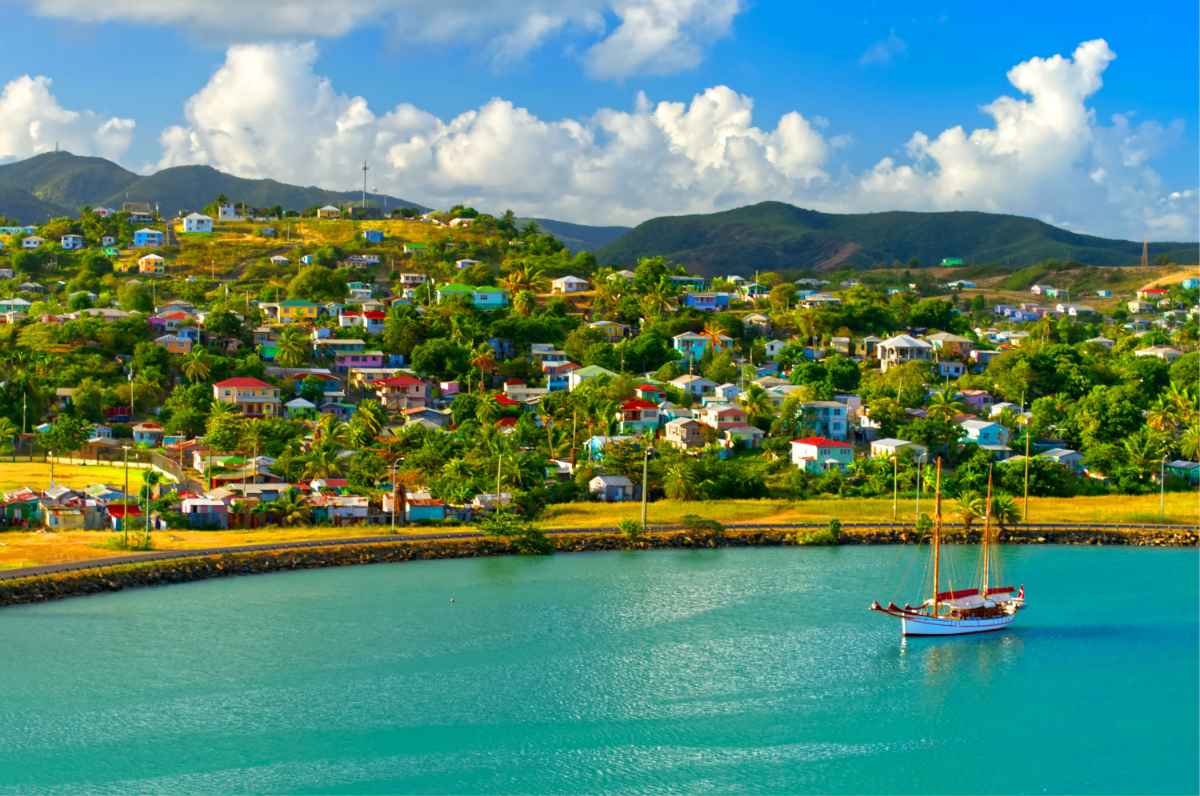 It should come as no surprise that Lonely Planet’s annual Best In Travel awards look a little different this year.

Amid sweeping pandemic-related travel restrictions, judges eschewed the usual roster of bucket list hotels and destinations, instead rewarding  parts of the industry helping to ‘build back better’, and foster positive change.

In total 30 people, places and programmes wound up winning accolades, split into three categories: sustainability, community, and diversity. Here are the highlights, from a mountain lodge in Namibia to a tourism scheme in Co. Clare…

A trendy metropolis filled with museums and canals, there’s a lot more to Gothenburg than the chilled out bars and cafes that line its waterfront. Ranked number one on the Global Destinations Sustainability Index, and set for fossil fuel independence by 2030, Sweden’s second city has forged a template for climate action that others will hopefully follow.

A Caribbean paradise of the sort sun-starved office workers pin above their monitors, Antigua & Barbuda is on the frontline of the fight against climate change, having suffered a series of brutal hurricanes in recent years. The island nation has led the way by banning single-use plastics and Styrofoam, and establishing a ‘Green Corridor’ of environmentally friendly businesses.

Luxury and sustainability combine at Grootberg Lodge in Namibia, a community-owned tourist resort perched on the rim of the sprawling Etendeka Plateau, surrounded by delicate grassland that houses steenboks (a type of antelope), lions and black rhinos. Everything at the lodge is by and for the local community, and the staff include several poachers-turned-protectors.

Weaving through the crags and crevices of the Canadian Rockies, the Rocky Mountaineer serves up vertiginous vistas via panoramic windows on both sides, and an almost all-glass sky car. Remarkably eco-friendly, the train impressed judges by reducing its CO2 emissions by 18 tonnes per year.

In the 1960s, American primatologist Dian Fossey arrived in Rwanda to find a gorilla population teetering on the brink, and her ensuing census confirmed just 240 individuals left in the wild. A rare conservation success story, today numbers are climbing, thanks in no small part to the tireless work of the International Gorilla Conservation Programme, whose community-led approach improves the livelihoods of people as well as animals.

The Australian bush fires might feel a long time ago – partly thanks to the news-topping power of the pandemic, but partly because recovery efforts have proceeded at a galloping pace. Around 27 million acres of land were reduced to cinders and around three billion animals were harmed or displaced, but now $200 million in government funds is helping native species rise from the ashes. Donations have also poured in from across the country, funding breeding programmes for outback favourites like the koala.

On a quest to prove that mass tourism and sustainability need not be mutually exclusive, the Burren EcoTourism Network brings together more than 70 local enterprises to protect the Cliffs of Moher and other heritage sites in County Clare. Three destinations in Clare – namely Loop Head, the Burren Food Trail and the monastic site of Scattery Island – have now been awarded European Destination of Excellence Status for their sustainable practices – the first Irish county to hit that mark.

A close-knit community buffeted by brutal ocean winds, the stark, angular landscape of the Faroe Islands sports towering basalt cliffs, plunging waterfalls, and colourful cottages with welcoming fires. Ensconced in the North Atlantic – midway between Scotland and Iceland – it’s easy to feel like you’ve come to the last place on Earth.

With outlets in Edinburgh, York, Cardiff, Glasgow and Manchester, this remarkable social enterprise employs and retrains people affected by homelessness as tour guides for their own cities. Founded in 2016, the initiative provides steady employment for some of society’s most vulnerable, while offering tourists the unique perspectives of people who really have called the local streets home.

Often nicknamed ‘America’s Finest City’, San Diego is a ‘minority-majority’ city (around 59% of the population are from minority communities), while a much-higher-than-average number of businesses are owned by women. The city is a haven for artists of all backgrounds, and indigenous, Spanish, and Mexican influences are writ large across its cuisine and culture.

The capital city of Jordan, and a gateway to the rock-cut ruins of Petra, Amman is famed for its hospitality, from five star hotels to corner cafes. The horrors of the Syrian civil war feel a lot more than a border away, and both country and city are proud of their reputation for warmth and safety.

Sporting some of the most developed disability laws in the Americas, this heavily forested Central American nation is a haven for wildlife watchers and wheelchair users alike. The country recently unveiled its first ‘universal access trail’ in Carara National Park, complete with disabled bathrooms, signposts in braille, and a wide network of ramps and well-paved paths. 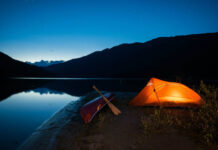 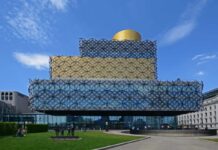 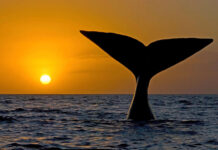 5 benefits of outdoor activities and enjoying the countryside