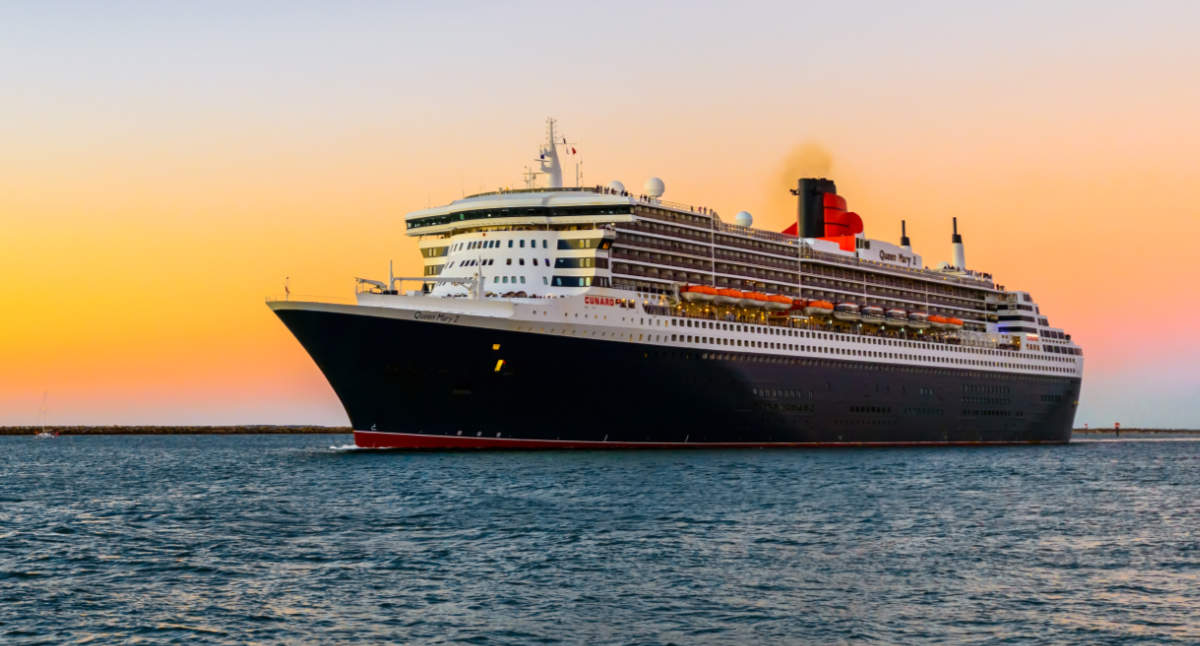 In 2019, Swedish teenager Greta Thunberg spent two weeks at sea on a high-speed 60ft racing yacht, sailing to New York for the UN’s climate summit. Yet few of use could marshal this level of resources but whether it’s climate change concerns, a fear of flying, reduced mobility, a medical condition or simply a dislike of airports and luggage restriction – that can be lots of reasons for preferring a holiday that doesn’t involve taking to the skies. Yet that doesn’t mean you have to miss out on fabulous trips and top destinations.

While Thunberg’s on her facility-free foray across the ocean, why not set sail on a voyage of your own? Cunard‘s Queen Mary 2 –  quite literally the largest ocean liner ever built – runs regular pleasure cruises between New York and Europe, setting ashore at either Hamburg or Southampton.

It’s not quite as carbon-friendly as Greta Thunberg’s wind-powered yacht, but it does come with poached quail’s eggs, a live string quartet, and a seafaring planetarium.

A fabulously picturesque, all-British road trip, this island spanning-sortie runs from the southwest tip of Cornwall to the northernmost shores of Caithness.

In between, the classic route skirts the wilds of Dartmoor, scales the fearsome fells of the Lake District and cuts between the crevices of the Cairngorms. It’s eminently driveable, but the most popular option is to cycle. Taking 10 days for advanced cyclists and two weeks for intermediates, you’ll earn your north Atlantic views with hours of pedalling and pain.

It’s borderline misleading to describe the Orient Express as a ‘journey’, because it’s basically a five-star hotel on tracks.

A two-day, high society sleeper made up of refurbished 1920s carriages, this iconic locomotive now runs regularly between London and Venice, and comes with art deco cabins, afternoon tea, and evening wear at dinner.

Exciting though the Agatha Christie connections undoubtedly are, murders on the modern train are not common.

There are so many reasons this might not be realistic – time, money, and sanity chief among them – but just indulge us for a minute.

Most people are aware of the Trans-Siberian Express – the world’s longest single rail journey running from continental Europe in the west to Asia’s eastern seaboard.

But if you then tack on the Paris-Moscow Express – a fast service that runs between Paris and Moscow – you can travel all the way from France to the Sea of Japan with just a single change of train.

Siberia to the Seine. Someone tell Michael Portillo.

You have to feel sympathy for the humble bus journey. Tarnished by the cramped, sleepless bone-shakers so proudly endured by backpackers the world over, long distance bus rides are generally survived rather than enjoyed.

Rugged, barren, and breathtakingly beautiful, the roads through the Atlas mountains don’t wholly dispel the stereotype, but they do showcase extraordinary scenery unreachable by train or plane.

The 500km, roughly 11-hour bus route from Marrakesh to Errachidia winds through plunging valleys and Berber villages, against a summit-spiked horizon, before coming to rest at the edges of the Sahara. 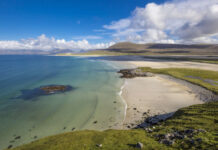 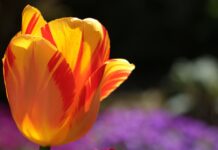 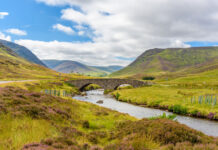