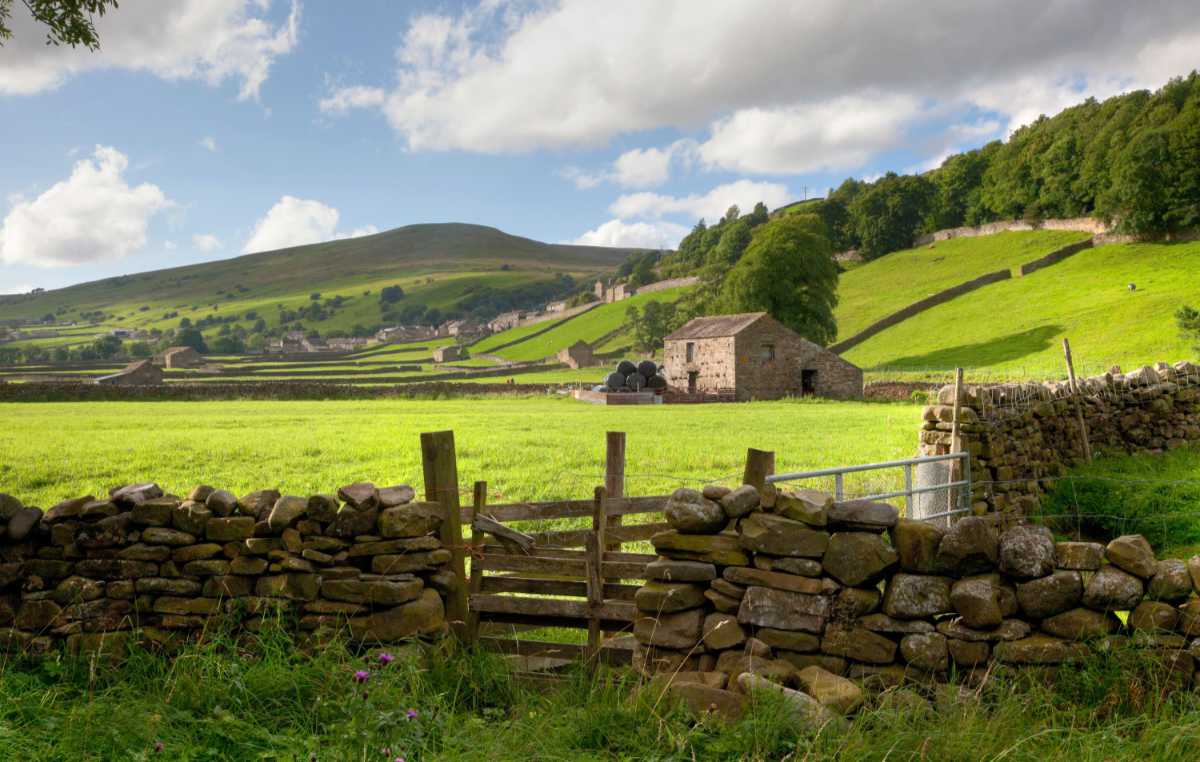 New travel rules have come into play from January 1, following the Brexit transition period which came to an end in 2020. While you can travel as tourist to EU countries without a visa, you will need to ensure your passport is less than 10 years old and at least has six months left before it runs out.

But you may be wondering why bother when there’s so much on offer within the UK? Here are six ideas for some amazing staycation breaks in the UK.

Staying in a castle may seem unattainably regal, but more than 60 UK castles have now lowered their drawbridges for members of the paying public.

Scotland is lord of the manor – Culzean Castle, for example, is so fabulously grand that American president Dwight D. Eisenhower maintained a suite on the top floor. Wales has more castles per capita than any other country in the world, and Roch Castle wins our vote for looking most like something out of Game of Thrones.

England is less well-stocked (many were apparently knocked down by Oliver Cromwell – a man not known for his love of holidays), but Amberley Castle in Sussex deserves a shoutout. With crooked bannisters, ivy-strewn ramparts and weather-worn towers, it looks every one of its 900 years.

Most people go on holiday to relax, and we can’t think of anything more blissfully therapeutic than drifting downstream on your very own narrowboat, accompanied by chirruping birds and the sound of running water.

Most modern boats are surprisingly liveable – on-board shower, cooking facilities, the works – while every bend seems to boast a great British gastro-pub. (Just make sure you have a sober helmsman – even on a canal it’s illegal to drink and drive!)

We recommend the Avon Ring – historic stops like Stratford and Tewkesbury, locks-a-plenty, and mile upon mile of wooded river bank. Drifters offers the choice of 550 boats from 45 bases across the country, all with life jackets and boat steering tuition included. 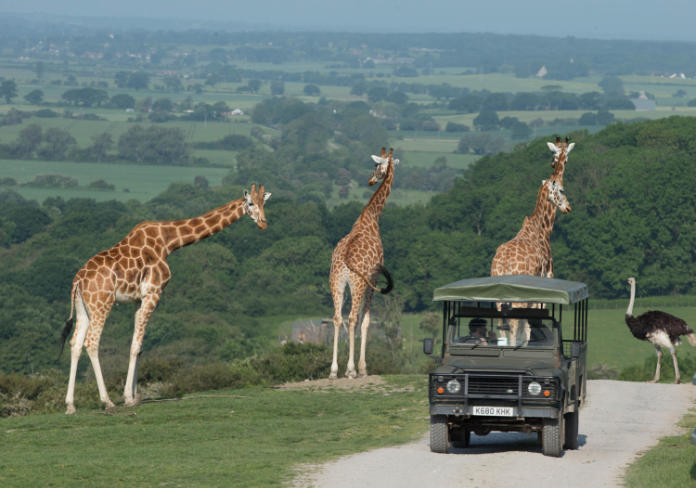 The African safari is one of the great travelling fantasies. The dusty plains of the savanna, the distant roars of immense predators, the intimate sightings of some the world’s most coveted wildlife.

Now take that image, and transpose it onto the verdant pastures of Kent.

Giraffe lodge claims to be the UK’s only overnight safari, and you’ll emerge from your safari tent each morning to a watering hole surrounded by giraffe, wildebeest, zebra and rhinoceros. Rub your eyes, pinch yourself, and remember – you’re in England.

4. Be a London tourist

London isn’t universally adored outside the M25, but there’s a reason that it pulls in some 20 million foreign tourists every year.

The capital houses a king’s ransom of cultural riches – from Buckingham Palace to Soho’s comedy clubs; from the National Gallery to the O2 Arena – but domestic visitors are often too preoccupied complaining about the Tube.

This applies to London natives too. No one gets out of bed for something they know is on their doorstep, and when was the last time any of you actually went to the British Museum?

5. Embrace the wild with a bushcraft weekend

Did you know that you if you scrunch them up in the right way, you can eat the leaves of a stinging nettle straight off the plant?

But the highlight is the bow-making: saw off a tree branch, cut and taper it into shape with a drawknife, bend, string, notch, and fire.

It’s not quite the Seven Summits, but the Three Peaks of Yorkshire still present a daunting task for hill walkers of every ability.

Your to-do list consists of the 694-metre Pen-y-ghent, the 723-metre Ingleborough, and that Everest of the Dales, the 736-metre Whernside. In theory the ‘challenge’ is to complete all three in under 12 hours, but we recommend a long weekend, taking the time to enjoy the views, and the charming villages nestling in the valleys in between.

You won’t need crampons or ice axes, but sturdy footwear is a must. 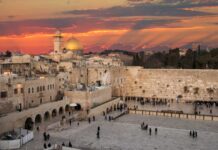