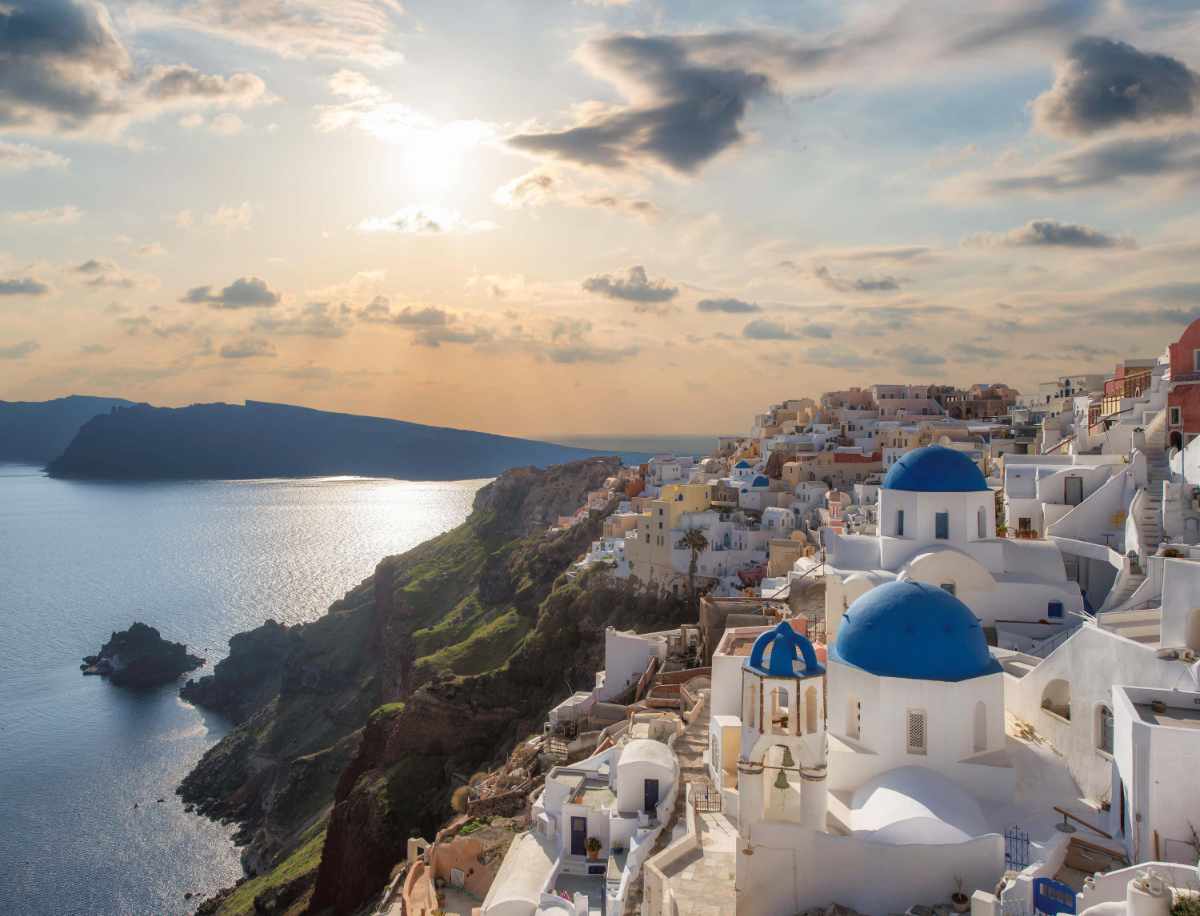 With its superb selection of beaches, ranging from sandy strips to rocky coves, and authentic inland villages, where life gently unravels at a time-stopped pace, the Greek islands ticks all the boxes for a perfect summer holiday or anytime break.

But where to go? For our travel-hungry brains the choice is overwhelming.

Here’s a selection of some of the most alluring spots.

A party isle popular with bohemians since the 1960s, this island in the Cyclades group was experiencing a renaissance in pre-Covid days, as celebrities and super yacht-owners filled clubs and bars.

Beaches such as Paradise and Super Paradise are magnets for hedonists, but elsewhere on the island, there are more sedate spots. Of the 25 beaches available, family favourite Elia has the longest white sand sweep; Platis Gialos and Kalafatis are recommended for water sports.

Hora (also known as Mykonos Town) is a maze of narrow bougainvillea-draped streets, packed with boutique shops, cafes, art galleries and picturesque churches. The whitewashed Tourliani Monastery in the hilly interior is a calm contrast to the busy coast.

Sunsets are the number one attraction on this Greek island, a flooded caldera carved by a volcanic eruption almost 3,500 years ago. Hundreds of tourists gather in northern village Oia to witness the spectacle, as a sherbet pink ball silhouettes windmills and domes before sliding into the Aegean Sea.

Numerous luxury hotels have been built to frame the event, but there’s much more to discover in the island, where buildings shimmer a brilliant white. Take a boat trip to the Nea Kameni and hot springs at Palia Kameni, or head inland to the village of Pyrgos to enjoy the slow pace of local life.

While cruise ships and Instagrammers flock to the north, the opposite end of the island is still peaceful and sleepy.

Some of the country’s most important archaeological sites can be found in this scenic mainland peninsula. The birthplace of the Olympic Games in 776BC, Olympia features a temple of Zeus (the God to whom the games were dedicated), the ancient stadium, and a museum explaining the story.

At Epidaurus, tourists can wander around a theatre famed for its acoustics, where performances are staged throughout the summer. Mycenae, with its giant stone walls, is famous for its connections to the Trojan War, while Mystras is decorated with fresco-filled Byzantine churches.

Aside from the historical sites, beautiful beaches and seaside towns are the attraction. Built against the slopes of a large rock, Monemvasia is one of the prettiest.

Fingers of sandy beaches are backed by forests along the Halkidiki coastline in mainland northern Greece, where there are three mini peninsulas to discover.

While Kassandra is populated by tourist resorts, Sithonia is far less commercial and attracts adventurers to its traditional villages, Blue Flag beaches and secluded coves. But Gerakini and Psakoudia beaches both have a decent selection of tavernas and sun loungers for those who don’t like to be too cut off.

The least developed finger of land is Athos, where a holy mountain is the spiritual capital of the Orthodox Christian world and home to a traditional Byzantine monastic community. Although, only men with special permission can enter the sacred site.

One of the first islands to establish a tourism industry, Corfu is perennially popular.

Influenced by the Venetians, French and English, baroque and Renaissance architecture characterises the Old Town, declared a Unesco world heritage site. Admire grand palaces and impressive fortresses, then dive into cobblestone alleys (known as kandounia), so narrow, residents can reach out and shake hands.

One of the best beaches to visit is Mirtiotissa, on the west coast between the villages of Pelekas and Vatos. Secluded by rugged, steep cliffs, its beauty has been applauded by various poets and writers – but privacy has also made it a favourite spot for nude bathers. 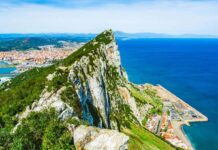