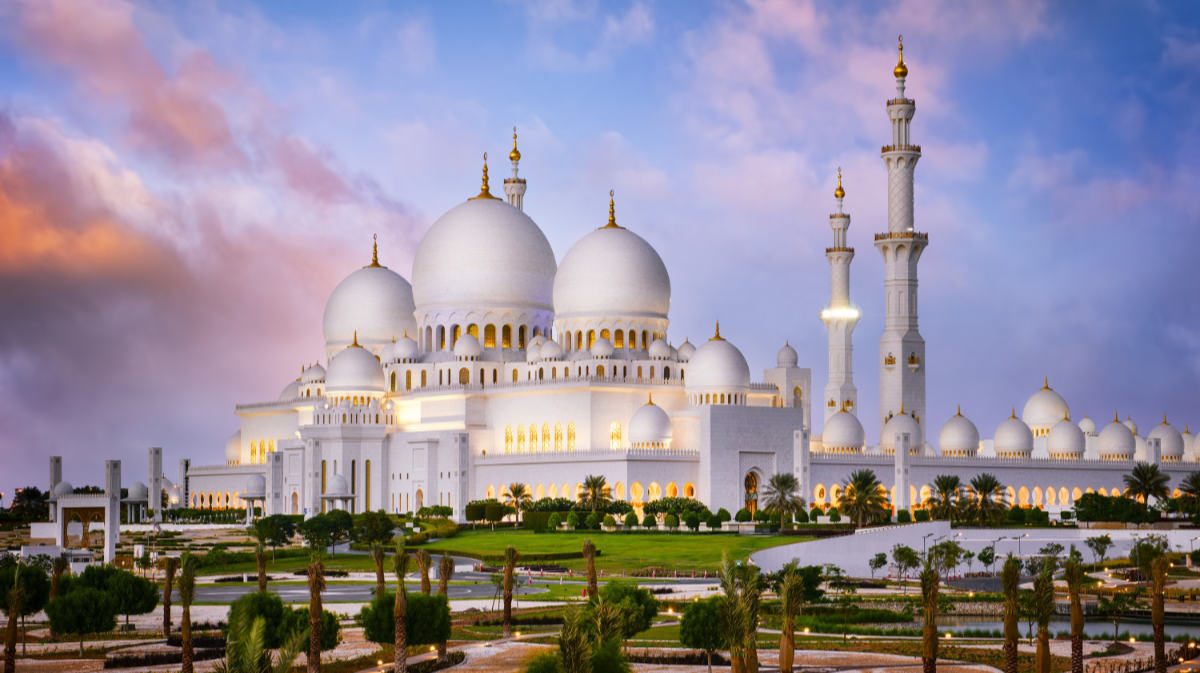 Dubai, the public face of the oil-rich United Arab Emirates, is so mindbogglingly affluent, so unapologetic in its extravagance, that it’s easy to forget that it isn’t even the capital.

Authorities are now debuting a five-year, multiple-entry visa to boost the country’s burgeoning tourism industry, so let’s remember that there are seven Emirates in the UAE, and Dubai is just one of them.

Here’s a few of the UAE’s must-sees, that aren’t anything to do with Dubai…

In almost any other country, Abu Dhabi would be the flagship attraction. An ultra-modern metropolis overflowing with opulence, the Emirati capital has a slower pace of life than Dubai.

The Sheikh Zayed Grand Mosque is the jewel in the city’s crown – 80 marble domes held aloft by 1,000 ornamented pillars, spiked with four 107 metre-high minarets. Right at the other end of the scale, visitors can enjoy the exactly-as-it-sounds theme park Ferrari World.

Arrowing nearly 2,000 metres into the sky, Jebel Jais is the UAE’s tallest mountain, and occasionally spends the winter months sprinkled with a light dusting of snow. A sedulously well-maintained road snakes up through the crevices and escarpments, serving up jagged, brutally beautiful vistas over the valleys below.

For the most picturesque panoramas, soar from the summit on the world’s longest zip line – a 1.7 mile monster that’s longer than the Golden Gate Bridge.

If the skyscraper-obscured horizon is anything to go by then Sharjah is still exceedingly modern, but it retains a physical and spiritual connection with Emirati history.

There’s the Art Museum, a world-leading showcase of Arab works, the Grand Mosque, a many-domed masterpiece not unlike Istanbul’s Blue Mosque, and the archaeological marvels of Mleiha, a Neolithic settlement thousands of years older than the pyramids. If Dubai represents the UAE now; Sharjah represents the UAE then.

Amid the man-made parks and palm-lined boulevards of the UAE’s urban coast, it’s easy to forget that the vast majority of the country is covered in desert. Literally translated as ‘the spring’, Al-Ain spent years as a life-giving oasis for traders trekking through the wilderness, and now houses the UAE’s only UNESCO World Heritage Sites.

Rich in cultural heritage, gems include hundreds of Bronze Age burial chambers, several Iron Age villages, a turreted, 19th century fortress, and a climbable limestone mountain dotted with red foxes and feral cats. If you start getting sick of the sand, wash it away at the Wadi Adventure water park.

5. The beaches of Ajman

A mere 30 miles from Dubai but often ignored in favour of it, the serene Ajman beachfront has all the hallmarks of a seaside paradise. A sun-kissed expanse of snow-white sand gives way to the limpid-blue waters of the Persian Gulf, backed by a smattering of laid-back luxury hotels.

The smallest of the country’s eponymous Emirates, Ajman is also the latest to break onto the tourist trail, so fortunate visitors might even get a stretch of sand to themselves. 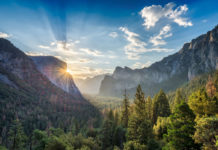 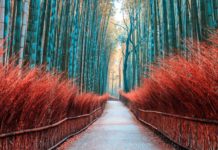 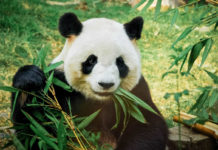