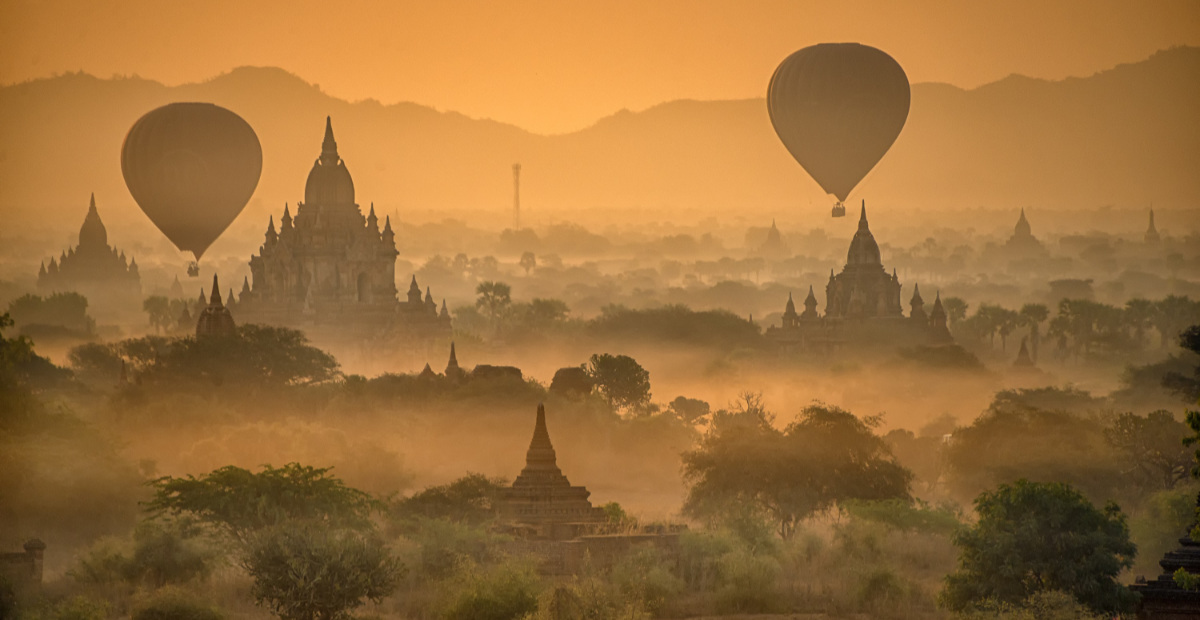 Some of the world’s most spectacular vistas are battling it out for the crown of Agora #Landscape2019 photo of year, as the contest finalists are announced.

From a mammoth 25,000 pictures submitted by photographers across the globe, the list has been culled to just 50.

Here are our favourite shots…

A ferryman shuffles his way across the vast, freshwater lakes of Đà Lạt – a regional capital in Vietnam nicknamed the ‘City of Eternal Spring’. Early morning visitors are met with a shimmering layer of fog, seemingly blending air and water into one.

“The sky was really burning with red from the top east above the mountains, and the sun rose to the north west,” said the photographer, recalling this panorama of the Kemumu rice field, Indonesia. “I wanted to transmit the beauty of the morning and the tranquillity of rural areas.”

Colour was the word of the day atop the Nam Cuong Dunes in Vietnam, as brightest brown and darkest navy provided a frame for three vibrantly dressed woman transporting their goods across the sand.

This photographer is already a 2019 champion, triumphing in a water-themed contest earlier in the year, and this dynamic image sits him in good stead for a repeat. It took him three sunrises to get the right light to capture this train trundling across Sri Lanka’s famous Nine Arches Bridge.

6. In The Thunderstorm by @dean_nguyen

Another entry showcasing the talented landscape of Vietnam, this well-timed snap showcases the unusual combination of lightning strikes and coral.

Lake reflections have provided artistic inspiration since time immemorial, but it is very rare to capture one so still as this symmetrical stunner from New Zealand. This photographer nearly paid a high price for his art – he fell into a swamp on his way to the spot, and almost waterlogged his camera.

8. Hoops In The Woods by @i.ride.to.drone

One of the world’s greenest cities despite its forest of skyscrapers, this drone shot showcases a side of Singapore rarely seen on the news reels.

The Dolomite Mountains serve up some of the most picturesque spots in the Southern Alps, and were declared a World Heritage Site in 2009. This well-planned snap is a picture within a picture, using the cave as a natural frame.

10. Best Seats In The House, Like In The Middle Of A Storm by @panvelvet

A sunset snap over the ancient Chinese town of Fenghuang, this photo works in layers – the vibrant colours of the sky, a pearly white buffer zone of cloud, the textured green of the forest below.

Ancient temples, a pair of hot air balloons, and a thick layer of morning mist – just another winter’s day in Bagan, Myanmar.

12. Phenomenal Colours Of Bali by @thedronelad

“I was waiting for the right moment,” said the photographer, of his drone-sourced snap of Bali’s most famous rice terrace. “These blue patches seen in the image started appearing on the water, making this shot quite unique.”

The winner will be announced on December 19. 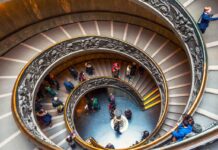 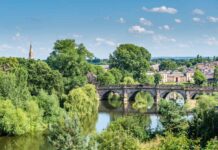 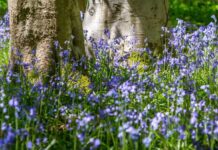 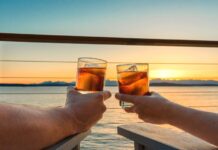