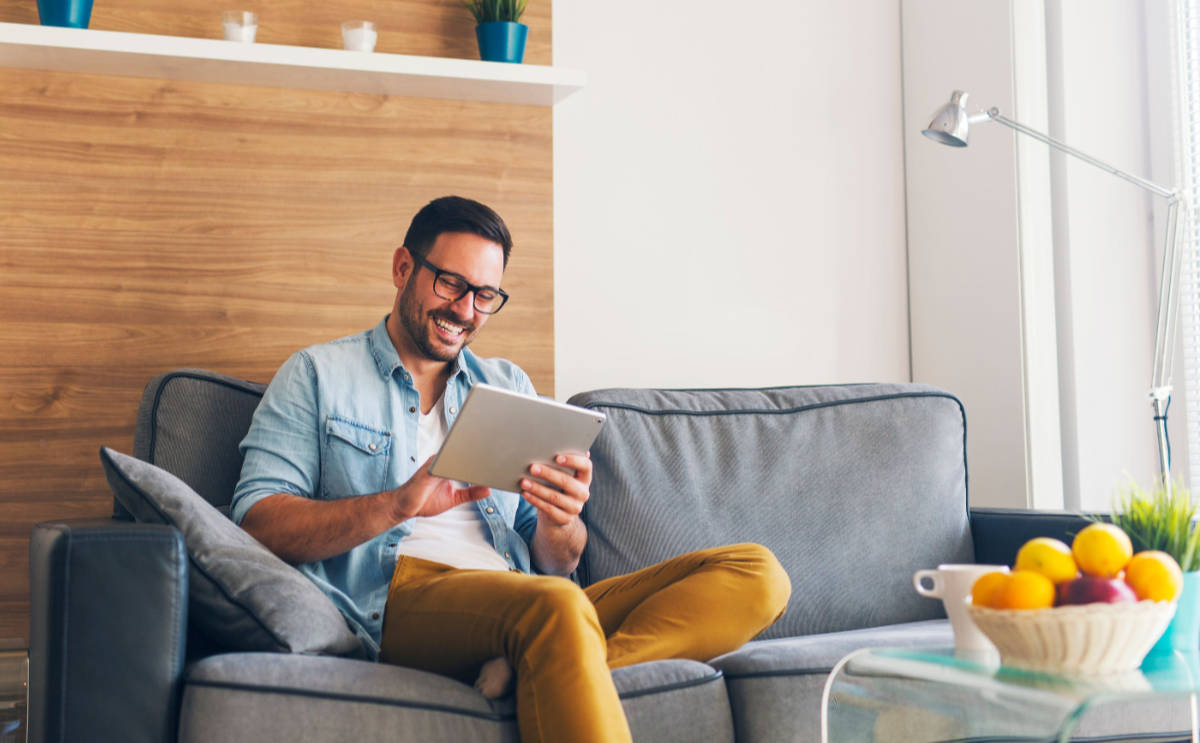 Many homes across the UK are planning a makeover – as nearly half (44%) of households are planning to get stuck into DIY projects, according to a recent survey by Zopa, a new digital bank.

Those sprucing up their property estimate they will spend £2,174 typically, which is more than double the average spend in the first half of 2020 at £995, the survey found.

The lockdown has been a major catalyst for people’s desire to make a change. 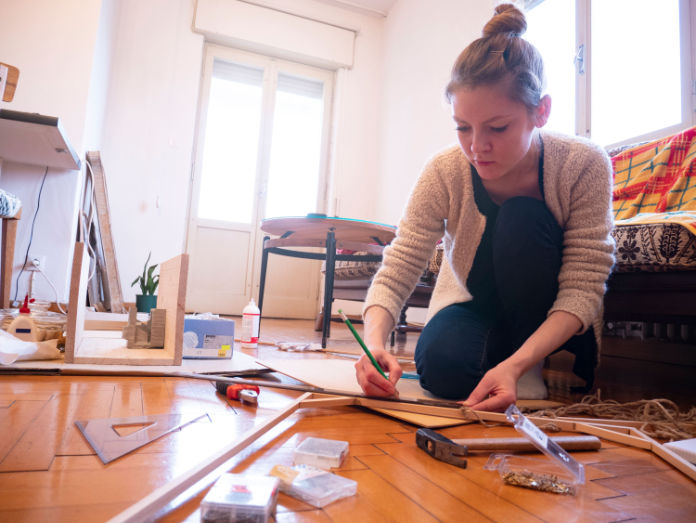 A quarter (24%) of households say they are bored with their surroundings, and a fifth (20%) feel their garden has become more important, according to the survey of more than 2,000 people across the UK.

The uncertain times play a part too, with more than one in 10 (13%) saying they want to make changes in case there is another major lockdown yet to come.

Overhauls will be made both outside and in. The most common improvements planned are gardening, repainting walls, and updating soft furnishings. 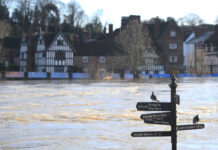 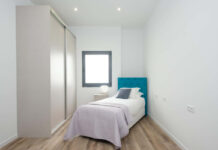 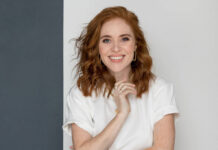 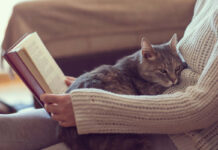