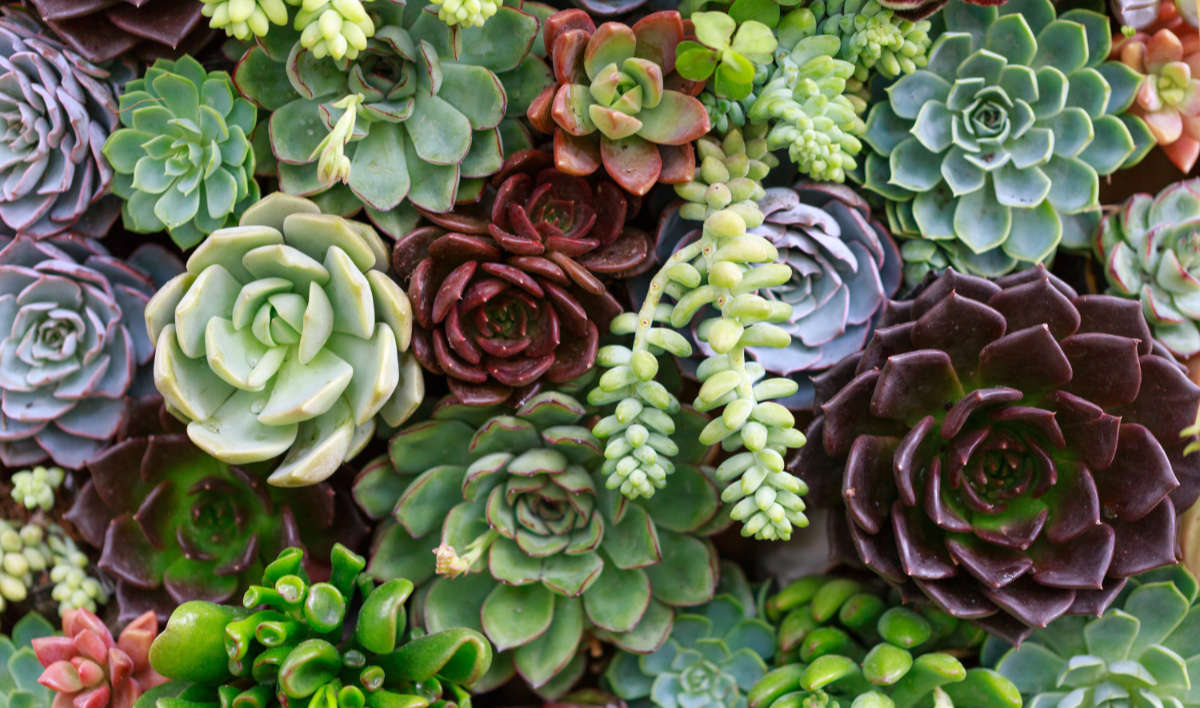 We’ve seen the rise of succulents as indoor houseplants, but you can also make great use of succulent plants outside, whether in a shallow bowl, basin or pot on your patio or balcony.

If you have a sunny, sheltered spot and some protection from rain, you should be able to create a potted display of succulents that will provide year-round interest.

What succulent plants are suitable?

You can use a selection to provide colour and form, including sedum, of which there are many colours, from cream-hued types such as Sedum oregonense to the purple Sedum spathulifolium ‘Purpureum’. Mixed with sempervivums (houseleeks), which have a wider rosette form, they will create an eye catching display.

As mat-forming sempervivums mature, they produce spikes of star-shaped white, yellow, pink or red flowers which, when they die off, are replaced by new rosettes around the edge. In winter, the leaves darken on some varieties including Sempervivum ‘Engle’s’.

Sempervivum calcareum is a native of the southern Alps and the only succulent that is fully hardy in the UK, although it will still require good drainage, according to the Eden Project. It also lists Crassula muscosa, Sedum morganianum (an ideal trailing variety) and Aeonium ‘Cyclops’ among its top succulents.

If you are after an extra burst of colour, add dwarf alpine phlox or saxifrage, which will light up the display in spring and give the container more of an alpine feel.

Where should I put the container?

It depends on the succulent plants you choose. Sedums and sempervivums will withstand low temperatures, but they don’t like excessive rain, which can rot leaves and roots, so will need shelter or protection during heavy downpours. If they’re waterlogged, they won’t last long.

Ideally, succulents need full sun – although some prefer a light position but not direct sunlight – excellent drainage and not too much winter wet. They are shallow-rooted, drought resistant and many will withstand salt-laden winds on the coast.

Sempervivums thrive in poor, well-drained soil so will be well placed on sunny patios, balconies or steps. If they are potted, you can adapt your surroundings to their needs, giving them shelter in really wet weather by moving them nearer the house.

How do I plant up the container?

Becky Scott, co-owner of Sempervivums By Post (sempervivumsbypost.co.uk), explains: “The right soil mix is crucial. Use John Innes No 3 and horticultural grit in a ratio of 3:1 (or 3:2 if you live in a really wet part of the country).

“It’s also really important to add a generous top dressing of horticultural grit after planting, because this helps prevent winter rotting (as well as enhancing the overall appearance). We also advise against using a general potting compost because this will likely cause winter rotting.”

“They survive sub-zero temperatures in winter and natural rainfall is enough in spring/summer, so supplementary watering is not usually required once they’re established,” she adds.

Which container is best for succulent plants?

Personally, I’ve found shallow dishes or bowls can show succulents off to their best, especially as a centrepiece on a patio table, but you could alternatively use a recycled sink, bowl or even the shallow of a brick.

Whatever you choose, make sure your pot has drainage holes in the bottom of it and cover those holes with crocks to stop them becoming clogged with compost.

How do I maintain succulent plants?

Succulent plants won’t need much water, especially in winter. When they have flowered, the flowering rosette will afterwards die, survived and replaced by the surrounding offsets.

“It’s a good idea to remove dead flower stalks to maintain best appearance,” Scott advises. “Old clumps can be easily replaced, if and as necessary every few years, by detaching offsets and replanting.”

With sempervivums, you can increase your stock by gently removing the baby rosettes, known as chicks, which emerge around the main plant (the hen) and transplanting them on.

Scott observes: “Few plants look at their best during the winter months and sempervivums are no exception, although they look still better than most. But they quickly achieve their outstanding colours and forms during the spring and early summer months, doing well through to the end of autumn.” 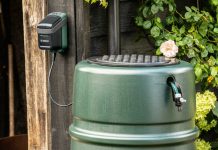 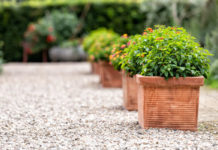 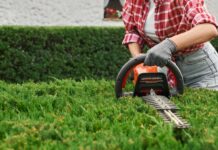 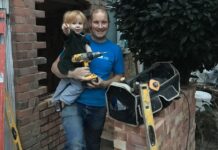 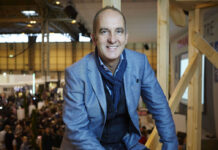 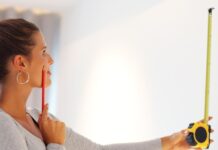 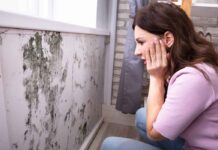