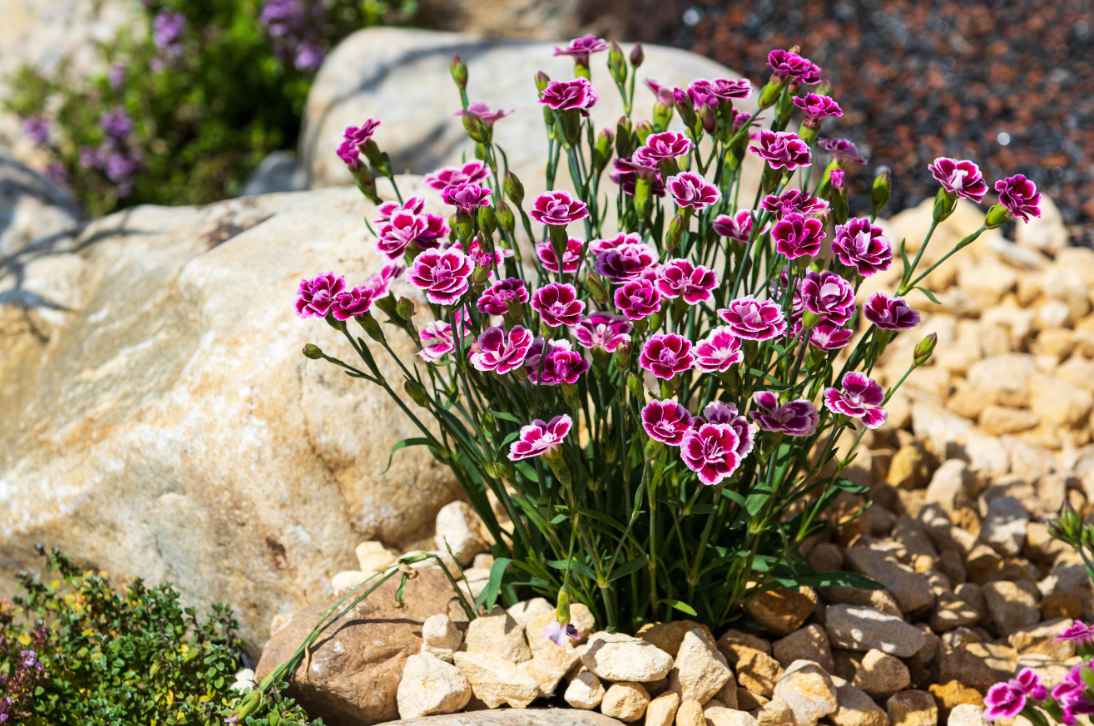 If you’ve ever given your garden a makeover, you’ll know what a pain it is to take hardcore, rubble, broken bricks and even poor soil to the dump, often having to pay for the privilege.

It’s a problem garden designer Amanda Grimes has faced on numerous occasions, and which inspired Punk Rockery, her unconventional show garden in the Get Started Gardens category, aimed at new gardeners at this year’s RHS Hampton Court Palace Garden Festival.

In it, she uses all the waste products usually taken out of gardens, such as concrete, old paving and broken brickwork, to create a vision of beauty.

“It came out of experience post-lockdown, when everybody wants work done but they don’t know their budget. In city gardens, all the tools that go in usually have to go through the house, while the stuff they have already in their garden has to come out, which can be a huge expense for people because of the cost of removal,” says Grimes.

“It’s difficult to get contractors at the moment, while rocks and hard landscaping materials are also hard to come by, as well as plants being in short supply,” she observes. “It was a case of responding to that and using what you’ve got to save money and save the planet.”

Here’s Grimes’ advice on how you can utilise the garden material you want to get rid of, using ideas from her forthcoming show garden…

“The concrete paving slabs in my show garden are remnants of a side path we’d been meaning to take up. I’ve salvaged paving slabs that would have been going in a skip which will be broken up and used as a little crazy paving seating area, and also the edge of a scree garden.”

Chamomile is easily planted around the crazy paving. Scleranthus and sagina, both drought tolerant, are also suitable and make lovely green mounds that spread through the paving, adds Grimes.

“I’ve got lumps of concrete a friend dug out of her garden, which are going to be my rockery stones,” says Grimes.

Concrete ‘rocks’ can be used as rockery stones in rockeries as long as the plants do the work, she agrees. “There was a wonderful quote from Malcolm McLaren which said, ‘The whole ethos behind punk was to make the ugly beautiful’. Once the planting is around the concrete lumps, it will be fine.

“If you look at Mediterranean landscapes, it almost looks like hardcore because it is this real mineral rock, but you have these wonderful plants tumbling over the top of it, dry herbs such as thyme, which spreads and softens the edges, sedums and Nepeta racemosa ‘Walker’s Low’.”

Grimes is using old paving slabs to create a bench, with uniform slabs stacked on top of each other as the ‘legs’, topped with an old scaffolding board, for the seat.

“Once you lift old paving you usually have old hardcore and sharp sand, and underneath that the soil will probably be pretty bad as well. If you are excavating, the idea is you can lift your poor soil to make a mound to give extra height, then mix up the sharp sand and the hardcore on top and inset the rockery ‘stones’ into that.

“To make it look nicer, you can still dress it with gravel or any other stones or horticultural grit. You are essentially creating a scree or alpine garden,” says Grimes. “All the plants which are going in need really sharp drainage. They don’t need rich, fertile soil so you won’t have to buy in compost or topsoil. Plant roots will seek out their water.”

Alternatively, create a bed with the poor soil (as long as it’s not clay or waterlogged) and top it with gravel, using drought-loving plants such as eryngium, dianthus, oregano, thyme, sedums and Euphorbia ‘Fens Ruby’, stipa, potentilla and Californian poppies, she suggests.

“I’ve always dug broken bricks out of gardens. Any old bricks or masonry can be smashed up and go into the mix with the hardcore,” says Grimes. You can also use broken bricks as pot stands to keep them off the ground, or in ponds, to heighten pond plants, she suggests. 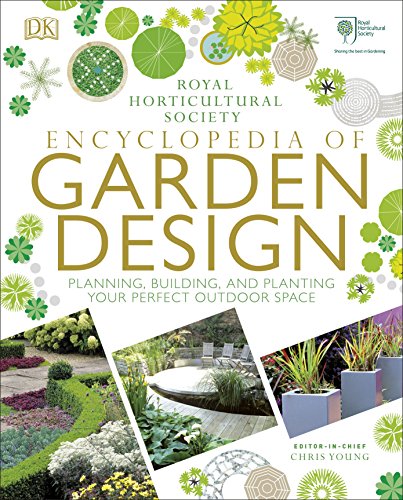 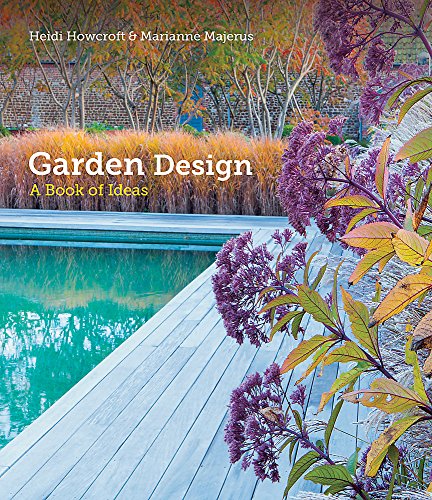 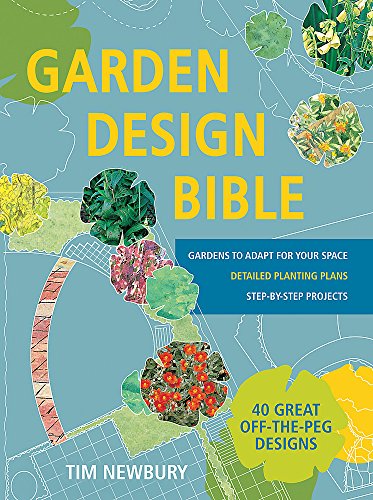 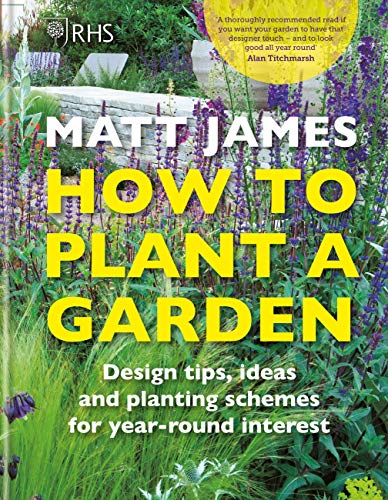 RHS How to Plant a Garden: Design tricks, ideas and planting schemes for year-round interest
£3.99
Buy on Amazon
SaleBestseller No. 5 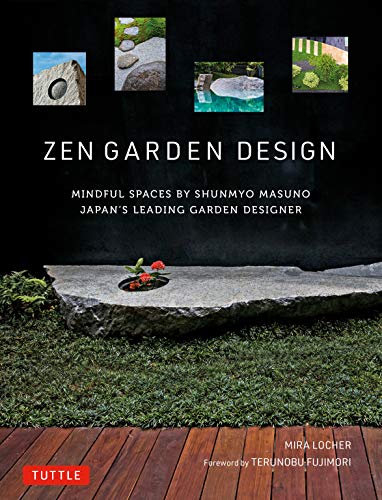 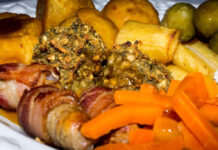 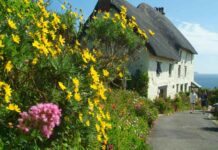 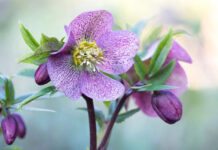 Garden photography tips – how to take great pictures of gardens

Garden photography tips – how to take great pictures of gardens