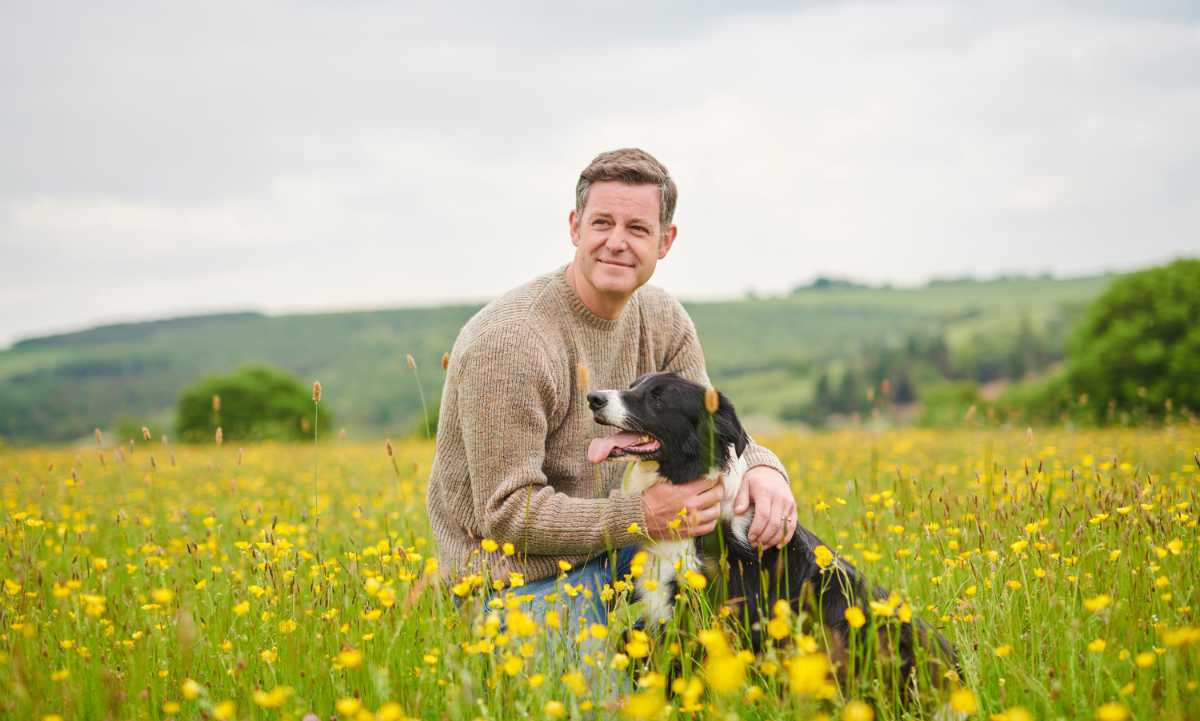 When Matt Baker quit The One Show after nine years last spring, just before the pandemic struck, little did he know how timely his exit would prove.

Wanting to spend more time with his family – wife Nicola and children Luke and Molly, now 14 and 12 respectively – and feeling that he had reached a natural hiatus with the show, the farmer’s son was looking for new challenges.

He didn’t have to wait long. That summer, in July 2020, his mother Janice, who with his father Michael runs a 100-acre hill grazing farm 1,000ft above sea level in the Durham Dales, had a horrible accident when she was knocked over by some large sheep, which resulted in a shattered kneecap and fracture to the top of her tibia. It required surgery to insert a new knee and would need months of recuperation.

So, the genial TV presenter and countryman stepped in, returning with his family to the farm, where he set in motion measures which would make the farm manageable when his mother recovered. It included buying smaller sheep and other initiatives, while Baker got stuck in at helping out.

Never one to pass up an opportunity, Baker, 43, soon secured a commission from More4 – the first for his own production company – which became the Channel 4 documentary series Our Farm In The Dales, as cameras followed him trying to implement changes and cope with the everyday hardships that running a hill farm entails. It turned out to be TV gold and two more series have been commissioned.

Meeting Baker on Zoom, he’s in his TV production offices in Hertfordshire in front of a tangle of monitors and cables – a setting which seems a bit incongruous for someone who was raised on a farm and is never happier than when he’s exploring the great outdoors.

He’s written a book, A Year On Our Farm, charting his farming upbringing and winding path from gymnast hopeful to actor to telly presenter famed for Blue Peter, The One Show and Countryfile. It’s part memoir, part farming manual, as he explains the highs and lows of husbandry and all it entails.

“When you get to a certain point in your life you start reflecting. I’d had that period in my life when I was so busy with The One Show – which was fantastic – but then you suddenly realise what makes you. The countryside has made me who I am.”

Even when the wholesome presenter found himself working in London full-time when his TV career took off, he moved to a countryside retreat, a smallholding in the Chilterns, and brought in a flock of sheep, chickens, dogs and a cat, so that it became a small-scale version of the family farm.

“There’s only ever been six months in my life when I haven’t had a flock of sheep,” he muses. “That’s what’s really important to me. Life could carry on.”

Fast forward to the pandemic. He tended the farm while his mother recovered, but says he wasn’t worried that the move would leave his TV career in the doldrums. Clearly, with cameras following his every move, that wasn’t going to happen.

“I directed and produced the documentary and used all my friends to make it. It was a joy. We sat round and had a big old family meeting about it and mum and dad said, let’s go for it. I said, whatever we film we will put together, will show you what it looks like and if there’s anything in it you don’t like it won’t be shown. They effectively became the executive producers and it was like a home video of what we are doing. It was a very natural process.”

He has been with Nicola, whom he met while he was at drama school in Edinburgh, for 23 years, and married for 17. Although she didn’t have so much of a farming background, she soon took to it.

“She fell in love with it while she was falling in love with me,” he reflects. “What she’s experienced in the last year has been really quite something for her. Nicola has been a big part of the next chapter, going forward.”

The children, too, embraced life on the farm.

“They are so practical. My son loves Serama chickens, which are the smallest chickens in the world, Molly loves lambing, and we try to create opportunities where they can have more input into what we are doing. We have three generations on a family farm – that’s what’s special to me.”

He may seem the genial, gentle housewives’ favourite, but farming has made Baker hugely resilient. When you hear about the injuries he himself has experienced in pursuit of farming and other physical pursuits – he fractured his back in a horse-riding accident, dislocated his thumb catching sheep, popped out his shoulder showjumping, has permanently bad knees from years of gymnastics as a youngster – it’s surprising how he can just keep on smiling.

“I’m not one to dwell on these things – they are not at the forefront of my mind. An ache and a pain is a story, isn’t it?” he says, grinning.

His back injury several years ago was the result of a freak accident, he recalls.

“None of us could have anticipated it. There was a guy on the other side of the hedge who started up his hedge trimmer when I was on a horse that was being rehabilitated from the racecourse back into civilian life. The horse heard it, skipped to the side, got its leg burnt on an electric fence and it reared up, then fell back on top of me.”

After the accident, he set off in his car to go home, but 10 minutes from the Chilterns, phoned Nicola, who is a physiotherapist, to tell her about the accident. When he added that his feet felt a bit weird, she instructed him to go straight to hospital and to not get out of the car.

Medics examined him then lifted him out to carry him through to a ward for some X-rays, where it was found he’d fractured his back. He had to have a back brace and the recovery took months.

Even now, he has back problems, he says.

“Whenever I do any heavy lifting, I put the back brace on now. I’ll probably have a weak back forever. The best thing I can do for it is cycle the 500 miles that I do every year for the Rickshaw Challenge (a fund-raiser for Children In Need). The position opens up my back and when I’m absolutely exhausted from the challenge, my back feels fantastic.”

Now that his mother has recovered, he and his family have moved back to the Chilterns and he has no plans to take over the Durham farm in the immediate future.

He keeps in touch with his One Show co-presenter Alex Jones and and says he might return to the show one day.

“I wouldn’t not return if they needed me for any reason – it’s like going home. It’s somewhere I always feel very welcome. There’s an open door, I suppose. It’s like going to visit relatives.”

But for the moment, he wants to stick to making family-friendly shows and is always seeking adventures in pastures new.

“I love to try to get a communal family audience watching. How do we welcome everyone to sit down together to watch the telly at the same time? That’s the key for me. And there’s no reason why there shouldn’t be more books too.”

A Year On Our Farm by Matt Baker is published by Michael Joseph. 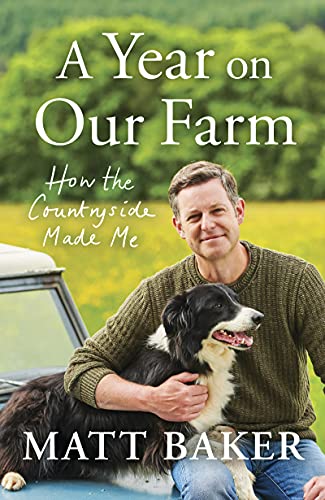 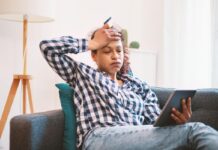 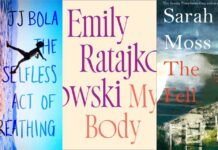 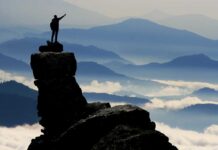 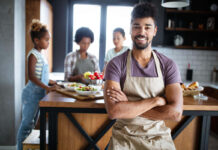 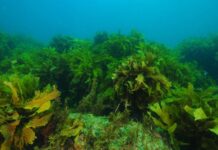 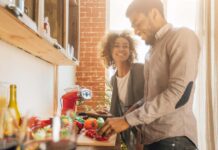 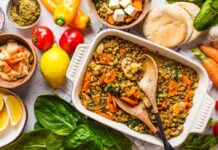