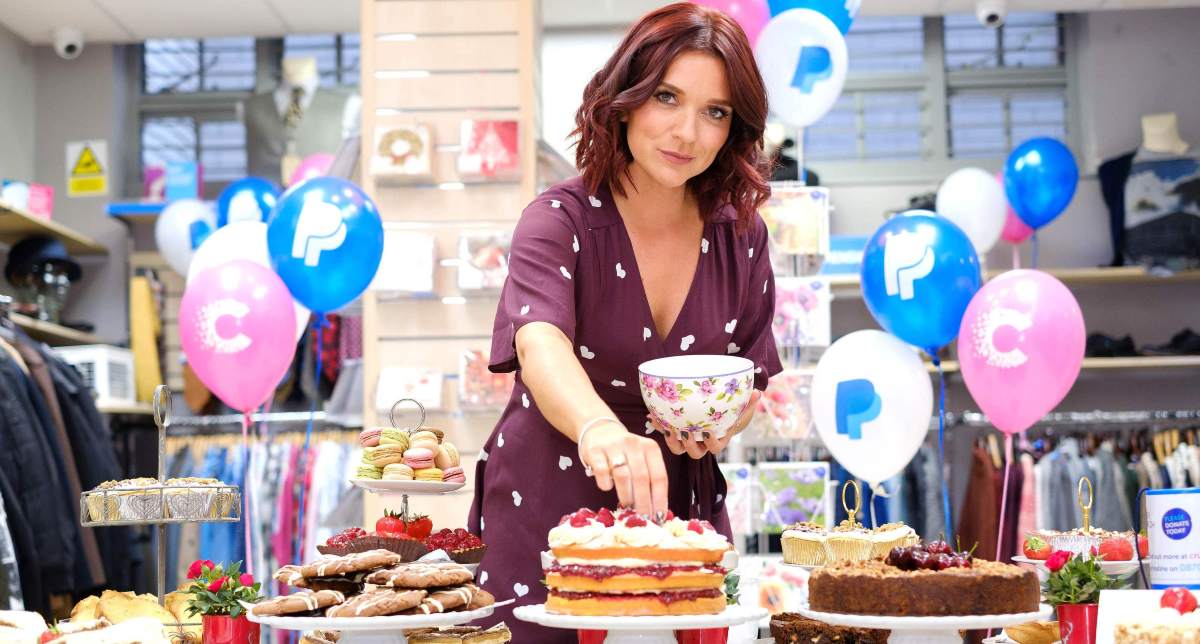 Fire up your ovens and beware of any soggy bottoms, because The Great British Bake Off is finally coming back to our screens – and that means we can add more fantastic bakes to our collection of some of the best Bake Off showstoppers.

A new batch of 12 amateur bakers will take to the tent on Tuesday night, showing off their best cakes, biscuits, breads and slices.

They’ll be joined by judges Prue Leith and Paul Hollywood, as well as presenters Noel Fielding and Matt Lucas.

This is the eleventh year of baking disasters, showstoppers and triumphs on Bake Off, so before we dive into a new season, let’s take a look back at some of the most show-stopping bakes from the past…

John’s Roman colosseum from series three was a true feat of engineering, made entirely out of uniform gingerbread biscuits: absolutely stunning and structurally sound.

2. King of the jungle

Bread week is one of the trickiest and most highly anticipated episodes of Bake Off, as it really separates the wheat from the chaff. In series six Paul wowed with his intricate lion made entirely out of bread – he might have got a special commendation from the judges, but it was a scandal that he wasn’t named star baker that week.

It’s hard to pick just one show-stopping bake from Nadiya’s winning turn on Bake Off in 2015, but one of the best has to be the fizzy pop cheesecake. Three tiers of cheesecakes were topped with what looks like a can of soda pouring bubbly liquid over the bake.

Andrew’s background as an engineer came in handy in season seven, particularly when he produced a collection of pies that actually fit together and turned like cogs.

Not only was 2016 winner Candice’s gingerbread pub incredibly realistic, but there was a personal element to it as well – her bake was a reconstruction of the pub her parents managed when she was growing up, in biscuit form.

Illusion cakes are some of the hardest bakes to convincingly pull off, but in season eight Steven really made it look like he was serving up the judges a BLT sandwich – when it was actually chocolate cake.

In series nine, Kim-Joy was known for her wildly imaginative bakes and cute characters. One of her best creations was a chocolate ball with galaxy swirls – melted to reveal adorable choux pastry turtles inside.

David started series 10 with a bang, baking an ultra-realistic snake cake any child would love at their birthday party.

You can see why Rahul stormed his way to season nine victory with one of the best Bake Off showstoppers: an intricately beautiful edible rock garden of a cake.

The Great British Bake Off begins at 8pm on September 21 on Channel 4. 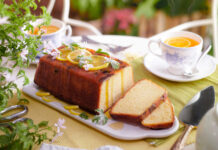 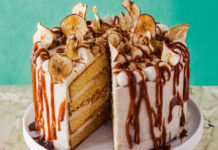 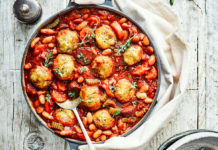 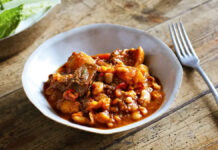 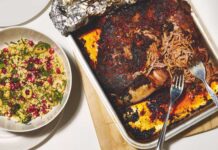 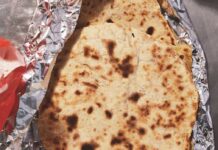 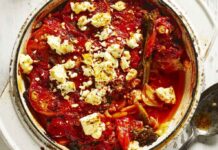