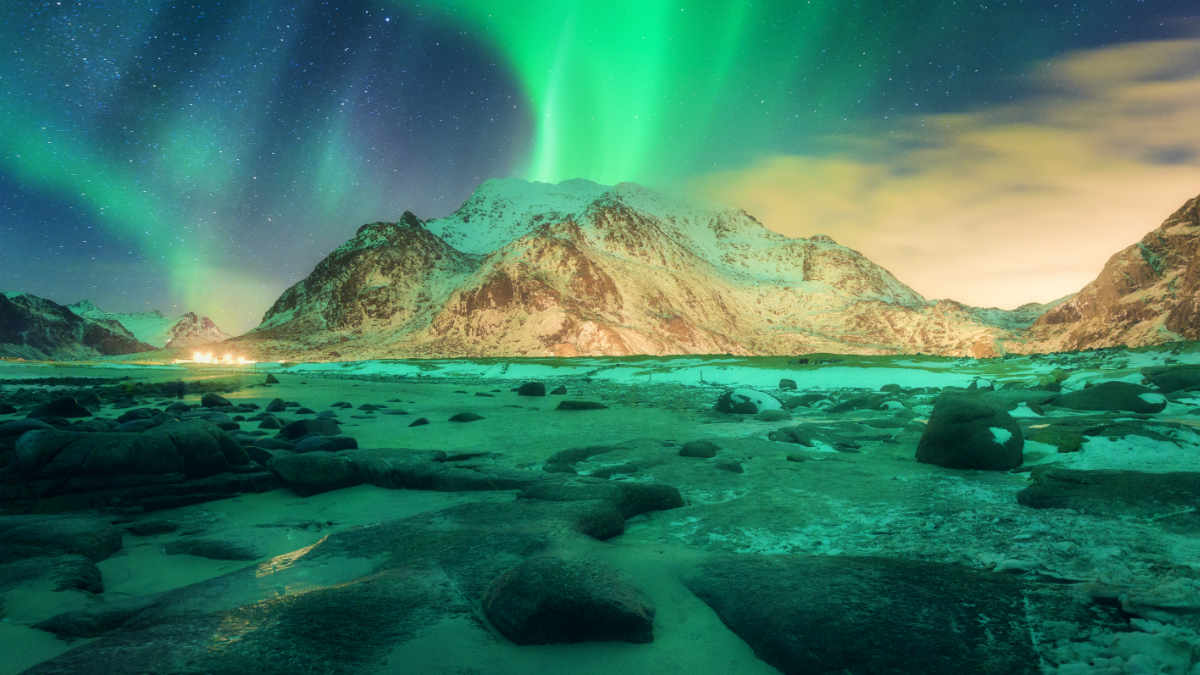 The aurora borealis – commonly known as the Northern Lights – is one of nature’s most magical spectacles and taking a trip to see it makes for a once in a lifetime experience. The ethereal display of undulating green bands of light dancing across the night sky can be seen in the ‘aurora zone’ in the Northern Hemisphere. Here, in the thin atmosphere near the magnetic North Pole, solar particles react with the earth’s atmosphere to create a dazzling overhead display.

Viewing the Northern Lights appears on many a bucket list of experiences and there are plenty of countries and areas in the far North to see the spectacle. Wherever you travel to, be aware that there’s no guarantee of seeing the aurora borealis. It’s important to choose a destination that offers other fantastic sights and activities, so you enjoy a magical winter holiday with seeing the Northern Lights as an added bonus.

For a trip of a lifetime, read our top destinations to see the Northern Lights 2019/20.

See the Northern Lights in Alaska

Alaska is home to rare wildlife, breath-taking mountain ranges and glaciers, and historic towns – all of which make it a magical destination to visit. Seeing the Northern Lights in Alaska is an all-year-round possibility but the winter months provide the best viewing conditions. March offers the longest hours of darkness.

The most reliable location for viewing the aurora borealis is the city of Fairbanks, thanks to its prime location under the ‘aurora oval’, where auroras are seen most frequently. Head to the Cleary Summit about 17 miles from Fairbanks for a far-reaching view of the horizon or watch the skies from an outdoor hot tub at The Chena Lakes Resort. 1stAlaska Tours take visitors to Murphy Dome, one of the highest peaks in the area with a complete circular view of the horizon.

The Northern Lights can be seen as early as late August in Denali National Park and Preserve. This six million acres of pristine wilderness is home to the highest mountain peak in North America, breath-taking vistas and diverse wildlife including grizzly bears, wolves, moose and caribou.

Be sure to check the aurora forecast before you go.

From London, flying time is approximately 14 hours with one stopover.

See the Northern Lights in Canada

Northern Canada offers vast areas of remote wilderness, far removed from the light pollution of towns and cities, making it perfect for viewing the Northern Lights.

Winter brings the darkest skies with November to March offering the best chance of viewing the aurora. Head to Whitehouse in the Yukon as the aurora borealis are a regular sight here. With plenty of accommodation, including lakeside lodges and cabins offering prime viewing location you can enjoy the aurora borealis in the heart of nature. Don’t miss a visit to the Takhini Hot Springs in Whitehouse.

Yellowknife in the Northwest Territories sits under the auroral oval, offering clear views of the vast night skies. It has its own Aurora Village and offers plenty of activities to keep yourself amused while waiting for the Northern Lights – try your hand at dog sledging and snowmobiling.

Flying to Yellowknife or Whitehorse from London takes approximately 16 hours with a stopover.

See the Northern Lights in Finland

Nights are dark enough in Finnish Lapland to potentially see the Northern Lights on any night from late August to April. There’s a wide range of accommodation dedicated to getting the best and most comfortable view of the ethereal aurora borealis, ranging from luxury resorts and treehouses to purpose-built cabins and glass igloos.

While you’re waiting for the light show to start, try a spot of cross-country skiing, sledge dog touring and snowmobile fun.

The new glass igloos at Santa’s Hotels Aurora with their view of Luosto bring nature closer than ever. Here you can experience the glories of the night sky while enjoying the comforts of a hotel room.

Scan Adventures offers a 3-night/4-day Northern Lights trip staying at the Hotel Aurora, Luosto with prices from £1,199 per person including return flights from the UK.

See the Northern Lights in Iceland

Iceland’s position just south of the Arctic Circle makes it one of the best places to see the Northern Lights. And the aurora borealis isn’t the only attraction. Iceland’s spectacular volcanic landscape, vast glaciers, beautiful waterfalls and geothermal hot springs draw millions of visitors each year.

It’s possible to see the Northern Lights in Iceland any time between September to late April, with many visitors opting for autumn for its milder temperatures. While the aurora can be seen from anywhere in the country, the top destinations include Seltjarnarnes in Reykjavik and Vik on the south coast. Alternatively, Northern Iceland with its close proximity to the Arctic Circle offers a stronger chance of seeing the aurora borealis as these remote areas are in darkness for longer in the winter.

There’s a wide choice of holidays, tours and hotels in Iceland offering Northern Lights packages. Hotel Ranga in South Iceland a popular choice with travellers as its remote location provides optimal viewing conditions. Even better, staff check for the Northern Lights every 15 minutes so you’re not waiting outside for hours.

Iceland is home to geothermal hot springs and a trip to the Blue Lagoon is a must.

Alternatively, avoid the crowds and take a dip in the open-air geothermal heated swimming pool at Laugardaur Park, just outside Reykjavik. During the day, take a glacier or volcano tour or visit the breath-taking Mývatn lake.

See the Northern Lights in Norway

The peak season for the Northern Lights is between November and March. Many locations in Norway offer great conditions for viewing the aurora borealis. Situated in the far north of the country, Alta is known as the ‘city of the Northern Lights’ and is home to the world’s first northern lights observatory built there at the end of the 19th Century. For a true bucket list experience, try a night in an ice hotel at Sorrisniva Igloo Hotel with prices starting from £215 per night.

Tromsø is another popular destination for those hoping to see the Northern Lights, with many travelling deeper into the Lyngsalpene mountain range to avoid light pollution.

Or visit Bjørnevatnand stay in a log cabin or one of Kirkenes Snow Hotel’s themed rooms for an unforgettable trip.

During the day enjoy one of the many activities Norway has to offer from reindeer-sledging, cross-country skiing to whale-watching.

Flying time from London to Tromsø take 6 hours with a stopover in Oslo.

See the Northern Lights in Sweden

With its dramatic mountains, dense forests, rolling fields and stunning coastline and lakes, Sweden is one of the most beautiful countries in northern Europe. Temperatures can be milder than expected thanks to the warmth of the Gulf Stream.

In the summer, the long days stop the sky from getting dark enough to see the Northern Lights, so December to March provide optimal view conditions. The Northern Lights can be seen from most locations in Sweden – even Stockholm – although light pollution makes it a rare visitor. Head for remote areas with less light pollution to boost your chances.

With its crystal clear skies and stunning location, Abisko National Park in the north of Sweden has become the prime destination for visitors seeking the Northern Lights.

Sweden offers plenty of fun activities when not Northern Light chasing, including a visit to Gotland ‘the land of Churches’ and stunning Lake Torneträsk. A stay in a room made of ice and snow at the ICEHOTEL will fulfil many a bucket list.

Flying time from London to Stockholm is 2 hours and 30 minutes. 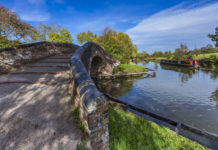 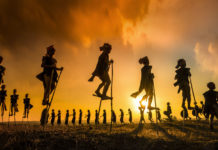 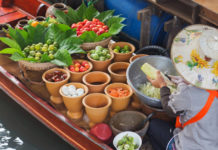 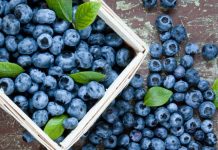 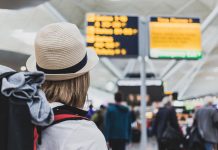 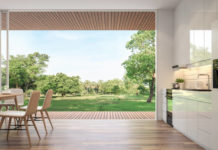 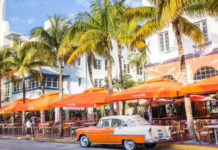