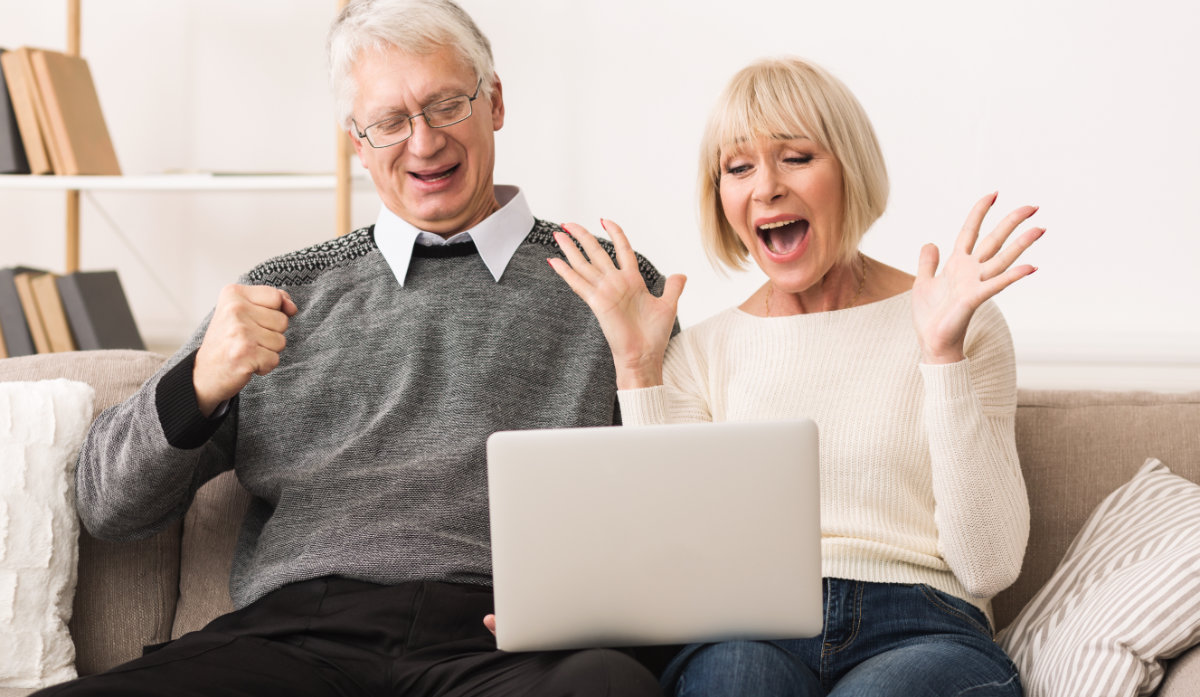 Feeling a bit short of cash? You may be richer than you think – as many people are sitting on savings pots they’ve long forgotten about. Tracing lost bank accounts and forgotten savings accounts could see you land a cash windfall – but watch out for scams promising the lure of ‘free’ money.

While the idea of a windfall suddenly appearing out of nowhere may seem far-fetched, it’s actually thought that households are sitting on billions of pounds-worth of lost savings.

One in seven (14%) of us think we’ve lost track of a financial product, such as a current account, Isa or another type of savings account, premium bonds, or children’s savings, according to a survey from savings provider NS&I.

Forgetting to redirect post if you’ve moved house, or moving jobs could increase the likelihood of forgetting savings accounts or pension pots. With the average person having around 11 different jobs over their lifetime, and moving home eight times, it’s easy to see how paperwork can get lost over time. And while the rise in technology may help us remember what money we’ve got, it can also pose its own problems.

NS&I’s research found that forgetting passwords and log-in codes was a common reason for people losing track of financial products.

Is the problem of lost savings getting better or worse?

Millions of new pension savers have been created since the launch of automatic enrolment back in 2012. While this is helping people boost their retirement savings, more pension savers could also lead to more pension pots going missing – and it’s estimated there could be as many as 50 million dormant and lost pensions by 2050.

But firms are making efforts to reunite people with their money and tracing lost bank accounts. In 2017, more than 375,000 attempts were made by pension providers to contact customers, leading to £1 billion in assets being reunited with them, according to the ABI.

Meanwhile, the industry has also been working on the development of a pensions dashboard, which will enable people to see all their pension pots in one place online. This should help people keep track of their money as well as making it easier to work out if they are saving enough for retirement.

There are various ways to trace lost bank accounts, depending on the type of financial product. If you know who the provider is, the simplest way may be to contact them directly, digging out any evidence you have such as old policy numbers and addresses.

There are also free-to-use services available which could help to track down your cash. The UK Government has a free pension tracing service which can be found at gov.uk/find-pension-contact-details. You’ll need the name of an employer or a pension provider to use the service.

Or if you’ve lost track of money held with a bank, building society or with NS&I, which is backed by the Treasury, the My Lost Account service could reunite you with your cash: MyLostAccount.org.uk.

Watch out for scams

Scammers may promise large amounts of money or other valuables, and persuade victims to part with their own money as ‘fees’ for their release. In reality, these windfalls don’t exist and are designed to prey on people tracing lost bank accounts.

Detective Chief Inspector Alex Hayman, of the City of London Police’s National Fraud Intelligence Bureau, says: “We often see reports where unsuspecting victims have been tricked into parting with their cash, on the promise of a large sum of money in return. This type of fraud is known as ‘advance-fee fraud’ and it is important that the public are able to spot the signs to avoid falling victim.

“If you are contacted out of the blue by someone you don’t know, who says you are the beneficiary of an unexpected amount of cash, be suspicious and never respond to any communication especially where you are asked to send a sum of money.

“Remember to trust your instincts. If something feels wrong, it’s usually right to question it. If you think you have fallen victim to this type of fraud, end all contact with the fraudster immediately and report it to Action Fraud.” 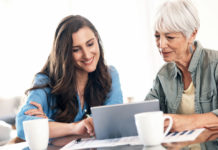 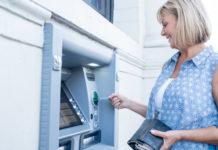 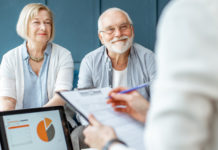 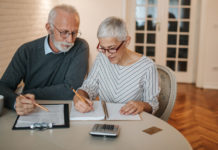 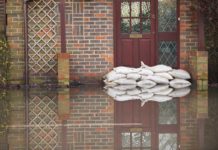 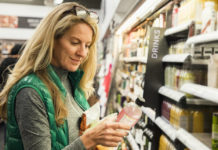 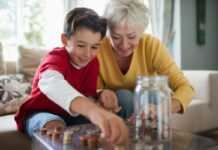