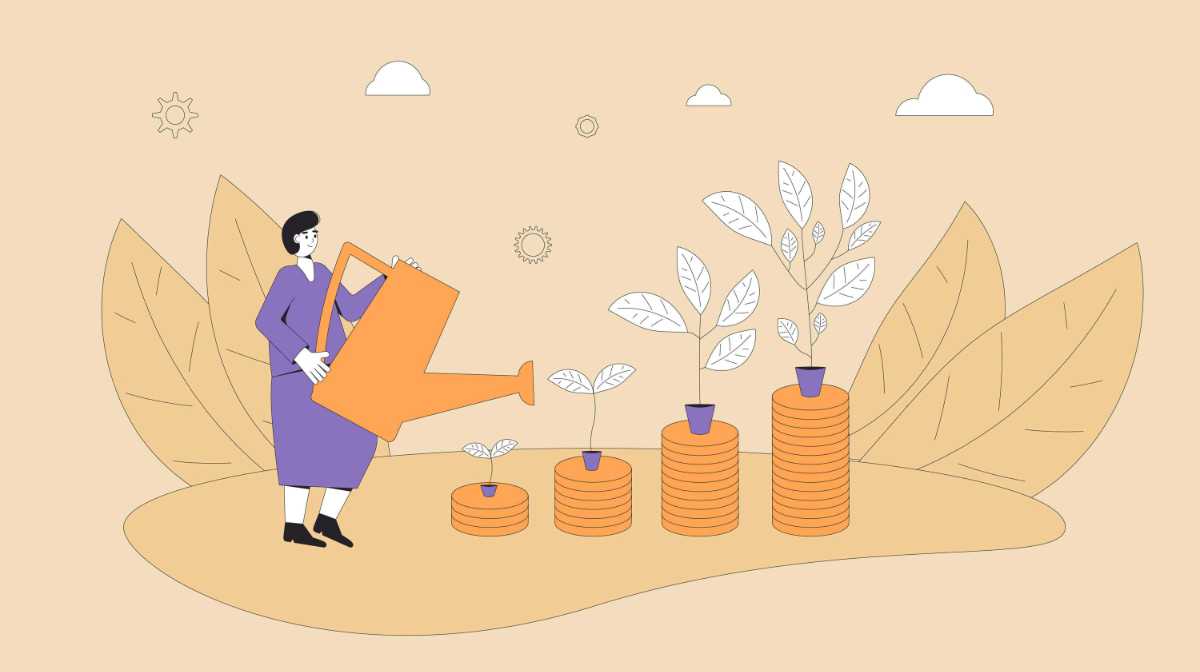 Pension savers may be concerned about recent ups and downs in the markets as a result of global events.

If this sounds like you, Emma-Lou Montgomery, associate director at Fidelity International, suggests there might be some things you could take into consideration.

For those who have some way to go towards their retirement, she says: “You should see your pension as a long-term savings pot, and periods of volatility or high inflation shouldn’t change the way you save into your pension. If you are able to, keep contributing as you usually would.”

Many pensions have a “target” for when people are expected to retire. This often means people’s funds are often moved towards less risky investments as they approach retirement age.

Montgomery says: “If you’re close to retirement, it’s likely you’ll have already seen your appetite for risk reduce. You might hold a higher level of cash, and have fewer volatile assets than you may have done a few years back.

“This is a smart move, as it means you should be able to ride out short-term volatility, and leave the rest of your investments where they are.”

She suggests those selling falling assets risk locking in their losses – rather than remaining invested, and waiting for turbulence to run its course. Montgomery adds: “This is easier said than done, but the key is not to take knee-jerk action.”

For those who are soon to retire, she says: “We’re also likely to see higher levels of inflation for some time. Now is a good time to think about your retirement plans, and factor in the higher cost of living with what you can afford.

“You might need to juggle some of your plans, or put a pause on taking money from your pension for a short time. But be sure to review this regularly, as your financial situation might change.”

If you’ve already retired and are taking an income from your investments by drawing some cash, Montgomery suggests: “It can be a good idea to temporarily reduce the amount of income you take right now, when market moves are potentially more exaggerated than usual.

“If you can push through the short-term doing very little with your investments, you have a good chance of benefiting from the eventual recovery and getting through without volatility hitting your capital.”

She says annuity rates – giving people a fixed retirement income – have recently been rising, which may also be something to consider.

Montgomery adds: “A combined drawdown and annuity strategy can work well during times of volatility – giving you the reassurance of a guaranteed income, as well as the ability to stay invested and benefit when the market turns around.”

People may want to consider getting independent financial advice and shopping around when considering their pension options. 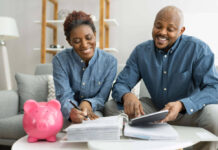 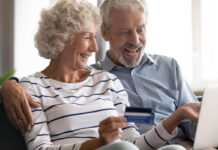 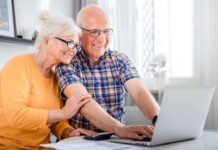 Help your pension pot ride out the markets’ ups and downs 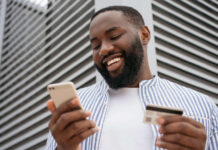 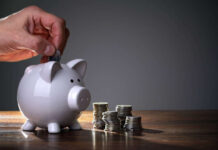 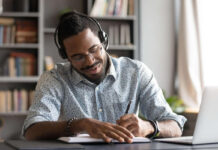 How to realistically build a savings pot, as household bills rocket 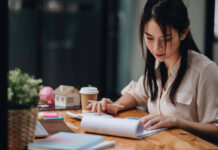 How loneliness can increase the risk of scams