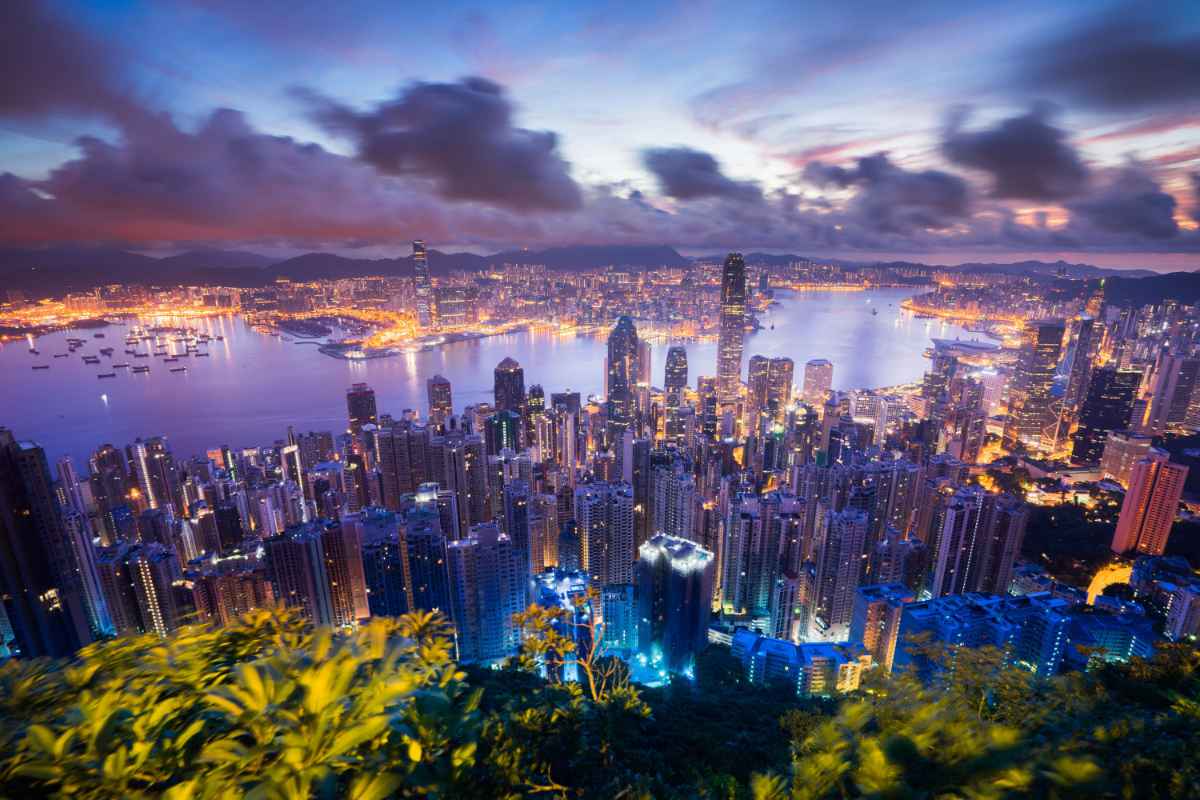 Behind every computer background of a tropical island, every screensaver of a soaring cityscape, there is a real place that looks (nearly) as stunning as it does in the photo. The world is an extraordinarily beautiful place – particularly if you know where to look…

An iconic view from an iconic building in an iconic city, the Empire State Building earned its reputation by being record-breakingly large on completion, and starring in movies from Sleepless In Seattle to King Kong. It’s not the tallest building in the world anymore, nor even in New York city, but the famous viewing platform at its peak still serves up the sleekest panoramas of the Manhattan skyline anywhere outside a plane.

If you type Santorini into Google Images, it’s the view from this village that you see. Whitewashed homes with azure-blue domes cascading down the cliffside, all the way to the equally azure water’s edge. Come sunset the upper reaches fill with tourists and photographers, waiting for the orange evening light to splash across the scene and dip slowly into the Mediterranean Sea.

Among the most famous buildings of all time, the ethereal marble façade of the Taj Mahal looks good from any angle, but was designed to be viewed from the front. The twin minarets, the rows of trees, the long, reflective pool align in perfect symmetry to create a vision of carefully choreographed beauty. Conceived as a symbol of eternal love by Mughal emperor Shah Jahan, poets have compared the Taj to precious pearls, clouds, and the breaking dawn.

It’s not the world’s most varied viewpoint, but what it lacks in visual flair it makes up for atmospheric surrealism. Sprawling salt flats of endless white, with no leaves for wind to rustle nor hills to hiccup the horizon, Salar de Uyuni is a snapshot of silent stillness that’s borderline eerie. For the best views visit after rainfall, when water collects on the crystallised ground to create the world’s largest mirror.

Though gorgeous in its own right, with crystal clear waters and greenery in spades, Lake Kawaguchiko is known primarily as a premium viewing spot for Mt. Fuji, Japan’s highest and holiest peak. In spring the country’s famous cherry blossom frames lake and mountain in showers of pinkish-white, while autumn colours the scene with oranges, browns and deep reds.

A rite of passage for locals and tourists alike, Victoria Peak is the highest point on Hong Kong Island, with views spanning Victoria Harbour, the South China Sea, and the jumbled mass of skyscrapers sprouting from the CBD. Reached via tramway, the hilltop yields 360 degree panoramas, alongside hideously overpriced restaurants and Hong Kong’s Madame Tussauds.

Fringed by a sheer 600metre drop on three sides, this natural viewing platform towers above the icy blue waters of Lysefjord in Norway, serving up staggering scenery to tourists and photographers. Also known as Pulpit’s Rock, the formation was probably carved by the last ice age, and will eventually crumble away into the fjord.

There’s something strangely compelling about watching a skyscraper-sized chunk of ice split from the side of a glacier and fall with a thunderous crash into the sea. The action star of the glacier world, Perito Moreno is one of the world’s few remaining advancing ice fields. It ends in a five kilometre-wide cliff that sheds iceberg sized pieces almost daily. A nearby viewing platform offers a front row seat, while more intrepid travellers can kayak up close. 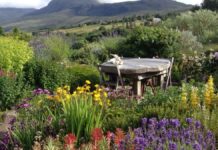