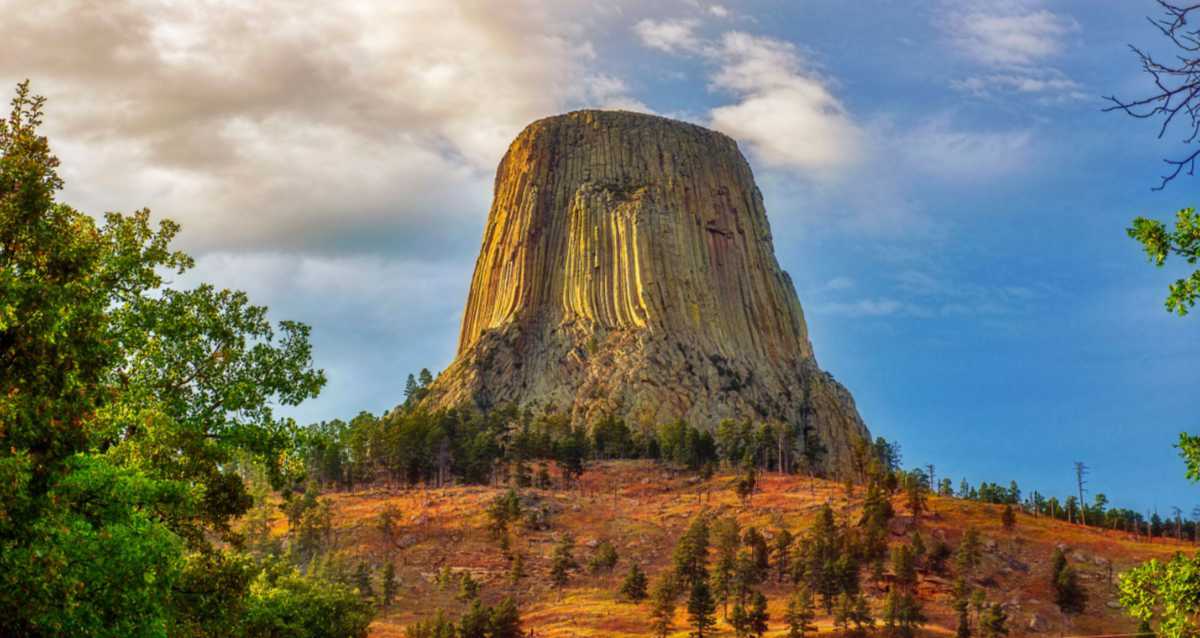 There’s something fundamentally appealing to the human spirit about conquering something very large. Be it through physical courage or intrepid exploration, there’s a huge sense of achievement in pitting yourself against nature’s biggest and baddest creations, and coming out on top.

So it is for climbing, and for centuries men and women have tested their might against the world’s mountains, basically because they’re there.

These are some of the most iconic rock faces – not mountains, but individual rock faces – that have enthralled and endangered the world’s climbers…

The spiritual home of big wall climbing, Yosemite National Park contains a host of flagship faces, from the vertiginous Half Dome to the ice-covered Widow’s Tears. But none are as coveted, or as imposing, as El Capitan.

Some 914 metres at its highest point, it’s been a badge of honour for rock climbers ever since it was first summitted in 1958. There are many routes to the top, the most famous named ‘The Nose’, and not one is any easier than expert.

El Capitan has never lacked for column inches, but it garnered particular attention in 2018 following the release of Academy Award-winning docudrama Free Solo. The film chronicled free-climbing legend Alex Honnold’s intensely dangerous quest to become the first man ever to scale the face alone without equipment. He remains the only person to have done so.

An extraordinary monolith to look at, let alone climb, Devils Tower was designated the first ever national monument in the US, by Theodore Roosevelt in 1906. Geologically bizarre, the tower protrudes from the landscape as though pushed up from below, and in normal times attracts thousands of climbers every year.

The tower’s surface is covered with cracks, so the ascent can be relatively accessible, but some of the older routes easily rank among the world’s toughest climbs. It was first scaled in 1893 by two ranchers using a ladder made of wooden pegs. Do not attempt to emulate them

3. North Face of the Eiger, Switzerland

Perhaps the most infamous individual rock face in the whole of climbing, the Eiger’s north face is nicknamed mordwand in German – literally ‘murder wall’. The epithet is well-earned, as the face has claimed upward of 60 lives since 1935, and plays a starring role in 1975 Clint Eastwood flick, The Eiger Sanction.

Not only is the climb technically hideous, but heavy rockfall and unstable ice sheets have made all its routes increasingly treacherous in recent times. Though the Eiger was first climbed in 1858, the north face was not successfully scaled until 1938 – a full eight decades later.

Nicknamed ‘the Yosemite of Africa’, the Tsaranoro Massif is a large selection of granite domes in the southern part of Madagascar, most rising around 400 metres from the lesser crags below. What they lack in height they make up in sheer verticality, and fearsome technical reputation. The trickiest route is the aptly-named ‘Tough Enough’.

A shark fin’s sea stack just off the Wild Atlantic Way in Co Donegal, Cnoc na Mara cannot match the size and technical difficulties of Yosemite or Tsaranoro, so earns its infamy with the challenges of climbing it at all. Located off one of the remotest parts of the Irish mainland, accessing the stack requires a drive, a 2km walk, a 200 metre descent down scree and shingle, a short abseil, and then a 150 metre sea passage through rough Atlantic swell. Only then can you start the sheer, 100 metre climb.