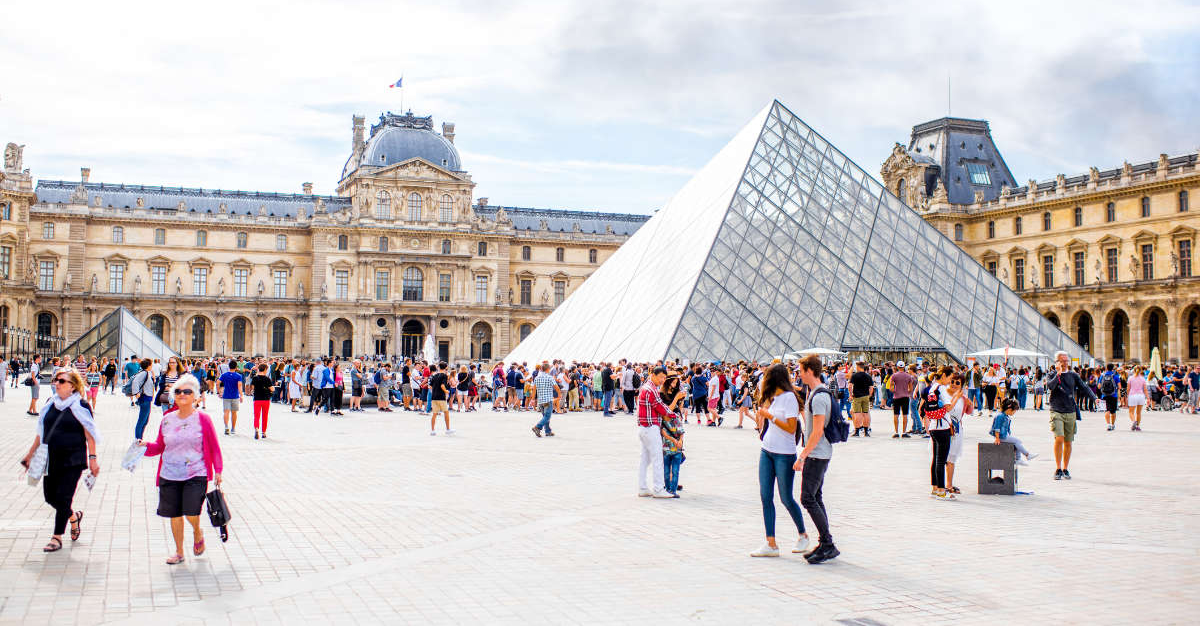 In a highly unexpected takedown, the New York Times has come for one of the world’s most famous works of art: The Mona Lisa.

Writer Jason Farago has evidently had enough of the fuss around Leonardo da Vinci’s beloved painting, referring to it in an opinion piece as “the Kim Kardashian of 16th-century Italian portraiture” who is holding the museum “hostage”.

Farago cites research by the Louvre that 80% of its visitors are there for the Mona Lisa, and notes that many leave disappointed, adding: “She has become, in this age of mass tourism and digital narcissism, a black hole of anti-art who has turned the museum inside out.” Ouch.

The room where the Mona Lisa is housed is typically overcrowded, which can result in grumpy visitors keen to escape the museum as soon as they’ve ticked the painting off their bucket list.

But if you leave the Louvre without seeing some of its other treasures, you are definitely missing out. Here are some of the Louvre’s most famous pieces of art you should put on your list…

Farago notes the Venus de Milo is probably the second most famous work of art in the Louvre, but adds it “draws a comfortable few dozen peepers at a time” – so you won’t feel overcrowded or rushed to enjoy it. This ancient Greek sculpture is thought to be of Aphrodite, the goddess of love.

Even though the statue’s arms are long gone, she still very much commands the room.

Armless women seems to be a theme among the Louvre museum’s most famous statues; next up is the Winged Victory of Samothrace. This marble statue is of Nike, the winged Greek goddess of victory, standing on the prow of a ship. It is a rare example of Hellenistic sculpture and can be found at the top of a grand staircase in the Louvre. Its proud, triumphant stance makes it a powerful sight.

Liberty Leading the People by Eugène Delacroix is a must-see. Although not an actual representation of history, it’s a commemoration of a particular moment: The French Revolution of 1830.

At its centre is a personification of Liberty, leading the people of Paris forward with a French flag in one hand and a musket in the other. The painting is said to have helped inspire Victor Hugo’s novel Les Misérables.

4. Bathsheba at her Bath

One of Dutch painter Rembrandt’s finest works, Bathsheba at her Bath was inspired by the Old Testament story, where King David sees Bathsheba bathing and seduces her.

The Monzon Lion is a highlight of the Louvre’s extensive selection of Islamic art. It is cast in bronze and has a spout, as it was likely part of a fountain. The Louvre dates it to the 12th-13th century. Not only does it have historic importance, you can’t deny how cute the lion is either.