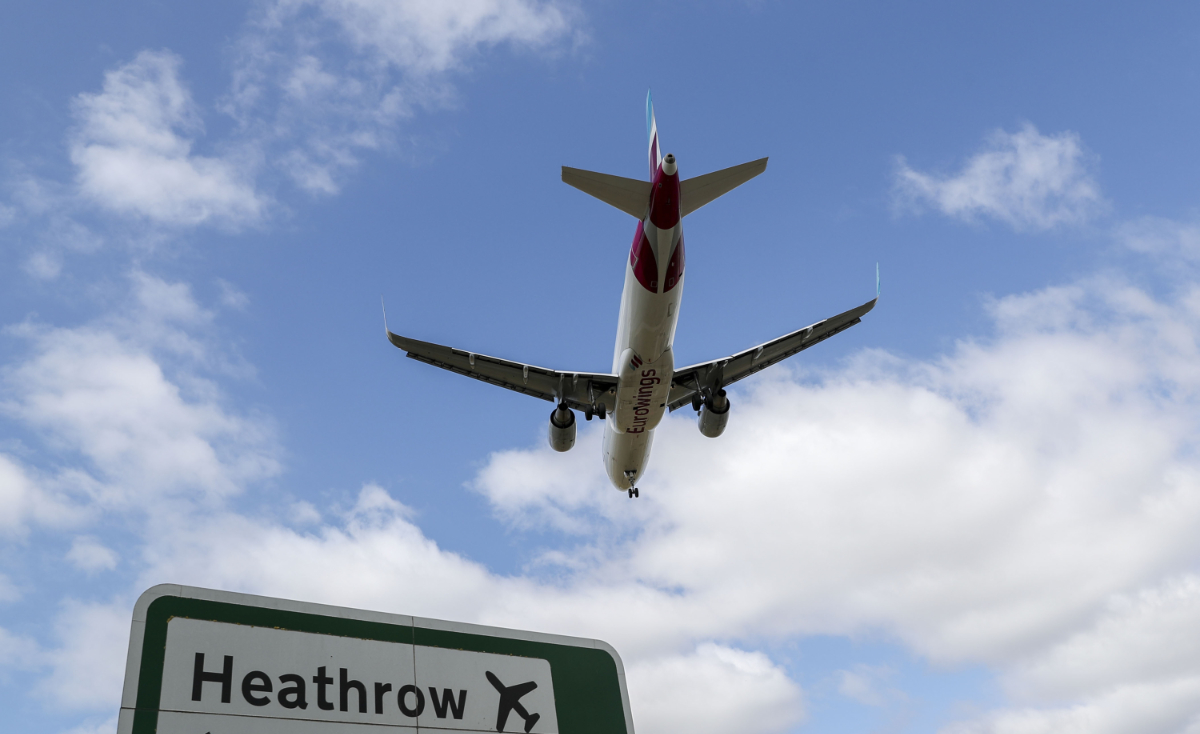 Transport Secretary Grant Shapps has announced a major relaxing of international travel rules for people departing from England as part of the latest government travel advice during the Covid-19 pandemic.

Here Wise Living answers 12 key questions about what is happening.

What is the latest government travel advice?

Countries will be placed on a single red list and previous green and amber ranked nations will be classed as the ‘rest of the world’.

The rules for red list countries, where the coronavirus case rate is high, remain the same, meaning passengers returning from these nations must quarantine for 10 full days on their return.

The change merges the amber and green list countries into a “rest of the world” area, stripping back previous travel rules.

Passengers returning from non-red list locations do not have to quarantine.

When does the latest government travel advice come into effect?

From the end of October, fully vaccinated travellers returning from non-red list countries will be able to replace the day two PCR tests with cheaper lateral flow tests and no longer need to take pre-departure tests.

What was the previous government travel advice before?

A risk-based traffic light system determined the testing and quarantine requirements for arrivals into the UK, with countries sorted into green, amber and red categories.

How does the new red list compare to the previous one?

The rules remain the same, but some countries have been removed due to an improving coronavirus picture.

A total of eight destinations will be removed from red list – Turkey, Pakistan, the Maldives, Egypt, Sri Lanka, Oman, Bangladesh and Kenya – from 4am on September 22.

What are the rules for travellers returning from a red list country to England?

All passengers returning from red list countries will have to take a pre-departure test and repeat these on day two and day eight after their return.

They must also quarantine for 11 nights in a Government-approved hotel, and cannot take an early release test to shorten this period.

What impact will the changes have?

Travelling will be more affordable thanks to the new testing system, which is due to come into play just in time for the October half-term, and a wider choice of non-red list holiday destinations will be available.

What does fully vaccinated mean?

Travellers planning to take advantage of the new policy must be fully vaccinated with two doses from a manufacturer recognised by the Government and from a recognised nation.

The list of recognised nations has been expanded by 17 countries, and includes those using jabs authorised by the European Medicines Agency, the United States’ Food and Drug Administration, and from the Swiss vaccination programme.

What happens if the lateral flow test comes back positive?

Anyone testing positive will need to isolate and take a confirmatory PCR test, at no additional cost, which would be genomically sequenced to help identify new variants.

What are the testing requirements for unvaccinated passengers?

A test to release remains an option for those wanting to reduce the self-isolation period.

What is the situation in Scotland, Northern Ireland and Wales?

The Welsh Government is considering following the UK Government’s guidance, but Scotland has said it will not be removing the requirement for people who are fully vaccinated to take a pre-departure test before returning from non-red list destinations.

Transport Secretary Michael Matheson said the Scottish Government “has concerns that the UK Government’s proposals to remove the requirement for a pre-departure test for some travellers will weaken our ability to protect the public health of Scotland’s communities”.

Northern Ireland is yet to announce whether it will be making any changes to travel rules.

How have airlines and holiday agencies reacted?

Airlines have welcomed the scrapping of the amber travel list but urged the Government to go further by eliminating testing for vaccinated travellers.

EasyJet chief executive Johan Lundgren said the UK is still lagging behind other European countries which have not required any testing for vaccinated travellers since July 1. 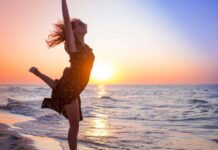 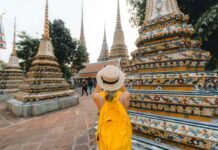 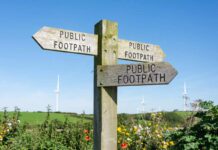 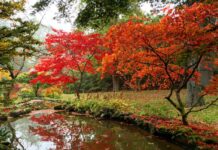 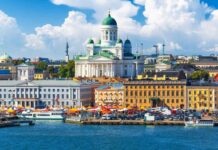 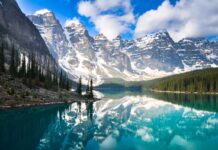 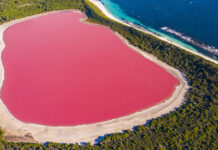 A dive into Australia’s most beautiful lakes