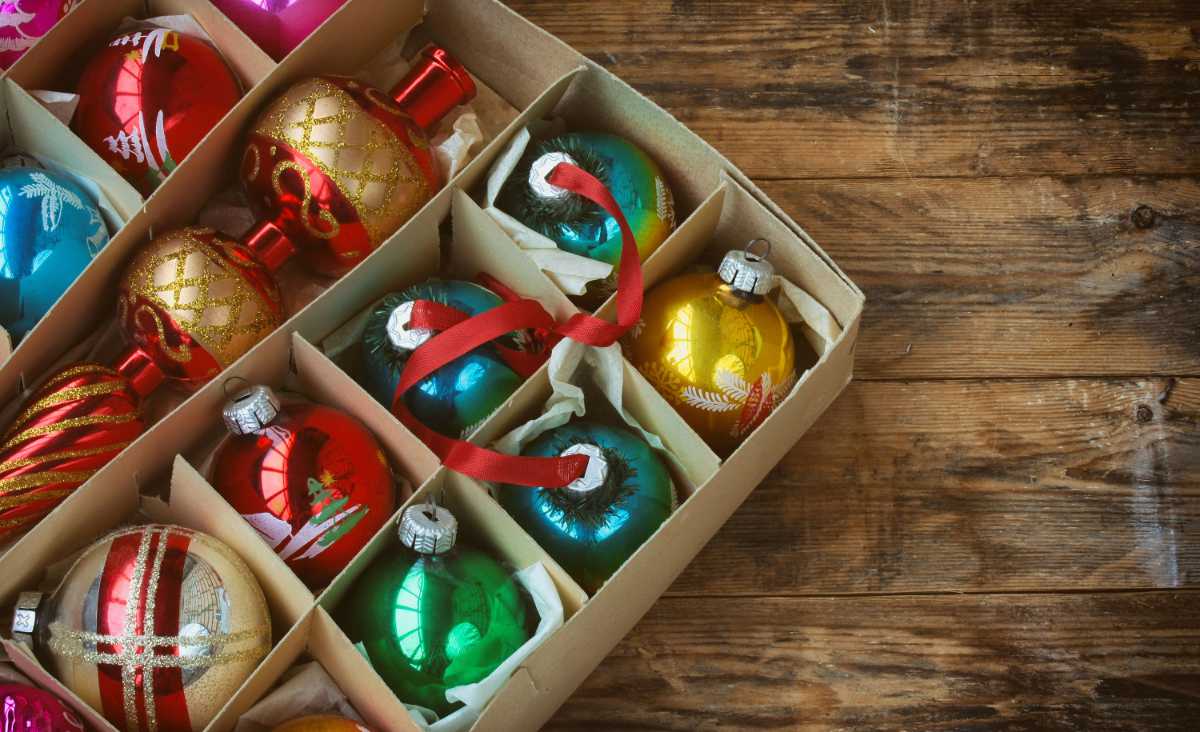 Alongside, ‘Do we have to have sprouts?’ and, ‘How distant does a relative need to be for me to not have to buy them a present?’ the appropriate timeframe for festive decor has been feverishly debated for decades.

Whether you’re blasting Mariah Carey in early autumn, or tutting at festive shop fronts come December, it’s one of those topics on which everyone has an opinion.

So, when is too early to put up your Christmas decorations?

What does the evidence say?

For retailers, there’s huge commercial heft in determining exactly when the public becomes comfortable with Christmas content, or better still, controlling the narrative themselves.

In 2019 a poll of 2,000 people by design marketplace Minted found that 43% of respondents said it was OK to put up Christmas decorations in October. 57% started their Christmas shopping before November 1, while one in eight said they started preparing between January and August.

It’s fashionable to complain that shops start stocking Christmas stuff earlier every year, and there’s plenty of evidence behind the adage. Known as ‘Christmas creep’, the retail sector becomes increasingly paranoid about being beaten to the punch by rival stores, and September displays end up commonplace in high streets across Christendom.

This year John Lewis, whose Christmas adverts have become part of the festive furniture, opened its online Christmas shop on August 24 – a full 10 days earlier than in 2019. Asda began selling mince pies on September 3, Tesco followed a week later, and Sainsbury’s started stocking stollen and panettone from September 2.

Best or worst of all, depending on your point of view, this year Bauer Media made headlines by launching a pop-up radio channel, Magic 100% Christmas, promising to play non-stop Christmas songs from August 25, exactly four months before the big day.

If we follow the laws of supply and demand, there’s no time too early for Christmas – even during the dying days of summer.

What are the Christmas traditions?

Of course, Christmas isn’t just about bells and baubles, and religious tradition sets out a comparatively clear timetable. Doctrine holds that advent (from the latin adventus, meaning ‘arrival’) begins on the fourth Sunday before Christmas – a cultural and commercial countdown that classically commences on December 1.

However, advent and December are not the same thing, and advent advocates insisting decorations must be December-only may wish to double-check their calendars. This year the fourth Sunday before Christmas falls on November 29.

After Christmas Day, the famed ’12 days of Christmas’ provide a much simpler road map for when you should take decorations down at least. The 12 days start on Christmas Day and end on epiphany (January 6), so the sight of discarded trees piling on roadsides come Boxing Day is as unnecessary as it is sad.

If you really can’t face taking down the tinsel, some countries and denominations keep Christmas alive all the way until February 2. Candlemas, as this date is known, is a holy day marking the presentation of Jesus at the temple, and keeps the festive feeling going for more than a month beyond the big day.

There’s a host of practical arguments surrounding Christmas calibration, one of which holds that you can’t start a new celebration until you’ve finished the one before.

Halloween is a popular touchstone for defining when ’tis the season, particularly since the contrast with Christmas is so stark. It could certainly appear off-putting to glance down your street and see Santa adorning one house, and ghosts and ghouls the one next door.

It might also seem incongruous to have sleigh bells jingling on November 11, otherwise known as Remembrance Day, or have flammable Christmas trees standing by as the UK embraces the pyrotechnics of Bonfire Night.

In the United States, Thanksgiving sets an even later starting line, ensuring Christmas isn’t ‘next holiday up’ until after November 26. There’s even a helpful starting pistol – otherwise known as Black Friday.

When it comes to time-stamping merriment, most lines are likely to look arbitrary, and at the end of the day you can’t really win. Go too early, and some will accuse you of being frivolous and tacky; go too late, and you’ll instantly draw comparisons to the Grinch.

As in much of life, the only real rule is to do what makes you happy. But not in August. That’s just monstrous. 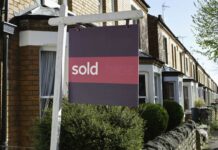 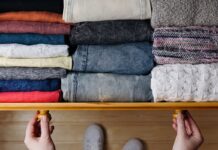 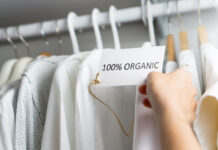 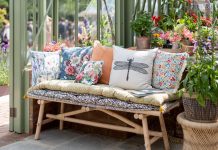 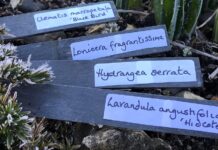 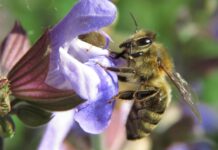