With the Christmas and New Year celebrations over and winter set to truly descend, you need a good book (or a whole stack of them) to get you through the long, dark nights.

Get started on this batch of angsty crime and electrifying thrillers. 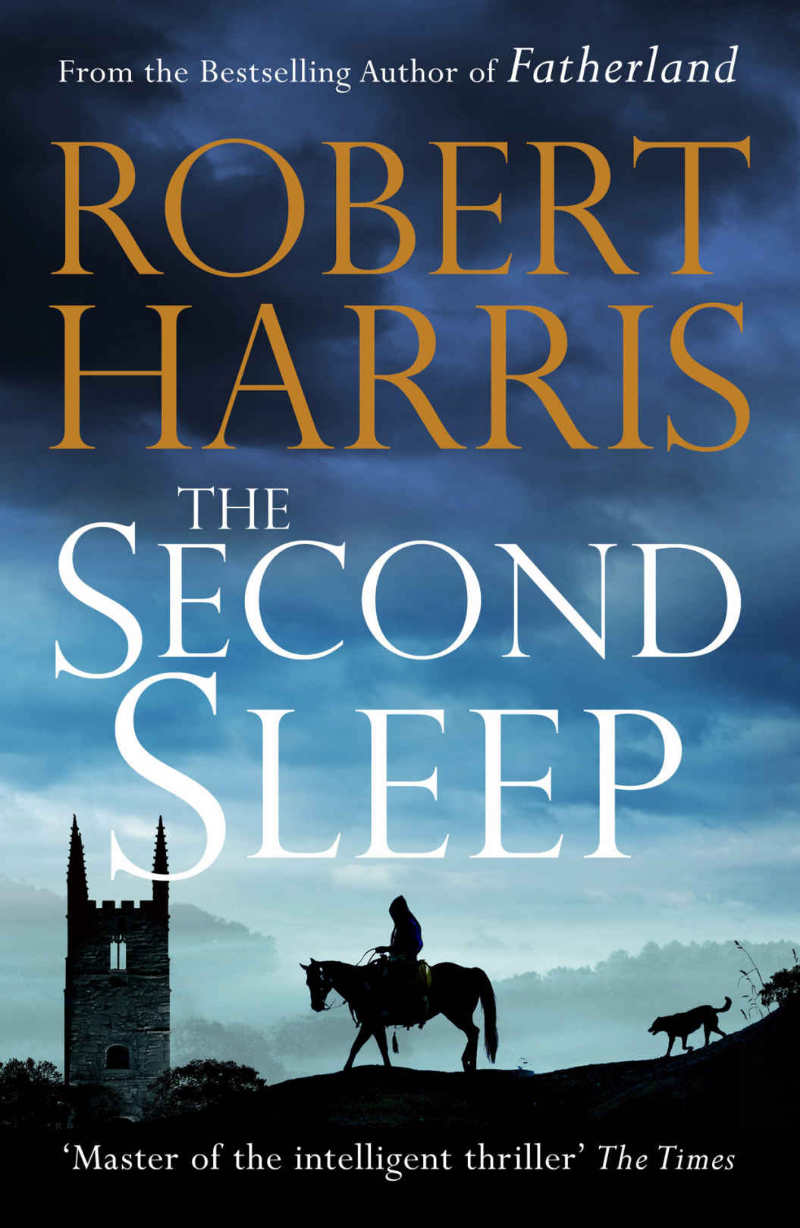 What’s better than a thriller that gets your blood pumping? If your answer is a tale that will keep your brain engaged hours after the adrenaline has worn off, Robert Harris’ latest novel is for you. Set in 1468, this dystopian story follows an investigation into a remote village by a young priest, whose discoveries leave him questioning humanity, civilisation and even the date itself. Harris’ latest work intelligently warps historical fiction – a genre he’s stamped his name on – and tackles issues of religion, science and the apocalypse in the process. As he flexes the ample muscle of his imagination, you will be left pondering as often as you are page-turning. 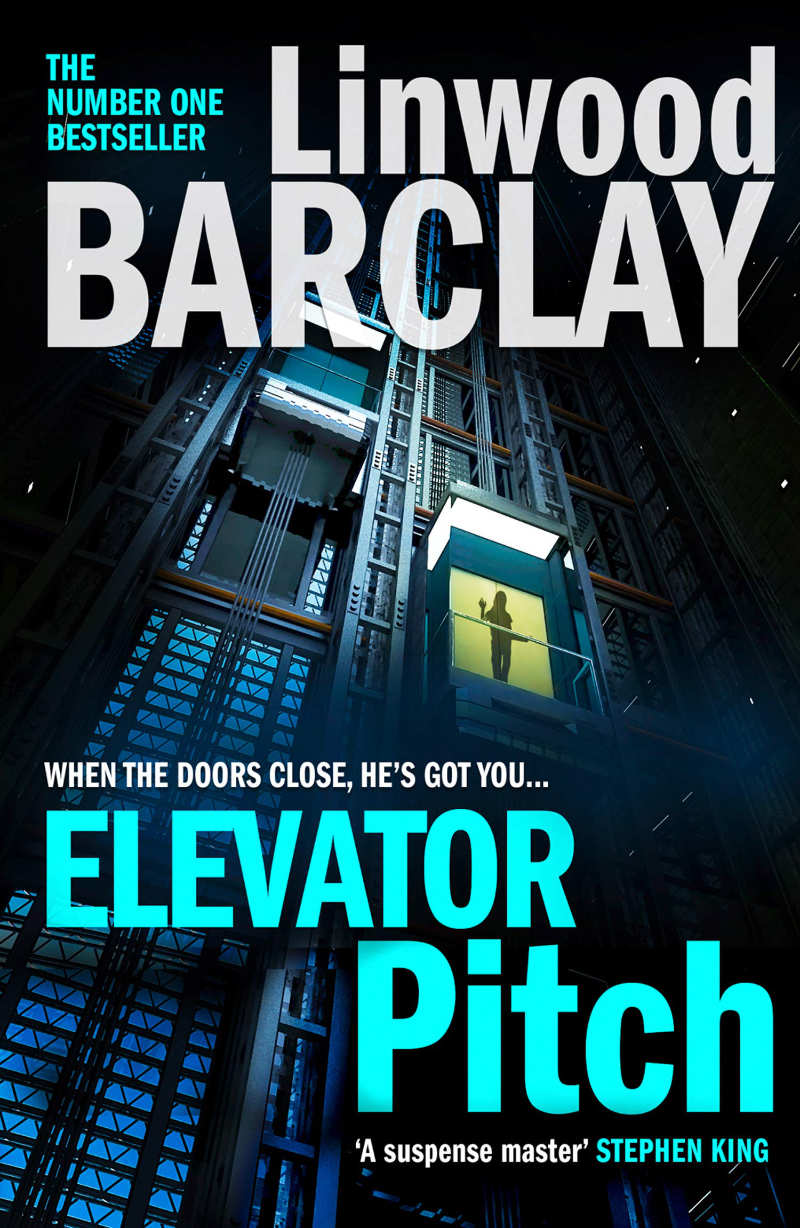 Linwood Barclay’s latest standalone thriller covers five days of chaos as one of the world’s most vertical cities is grounded by a series of elevator incidents. Starting on Monday with a murder, the tension builds to a blockbuster Friday showdown at the top of the newest tallest building in New York. The character list cuts a cross-section of New Yorkers; from the unpopular city Mayor Richard Headley, to gritty journalist Barbara Matheson, PTSD-suffering Detective Bourque of the NYPD, and leader of an emerging domestic terrorist group Eugene Clement. A slow mid-section and tangle of subplots surrounding the overcrowded cast means Elevator Pitch falls just short of Barclay’s usual level of psychological suspense, but it does pack enough of a punch to make you favour the stairs. 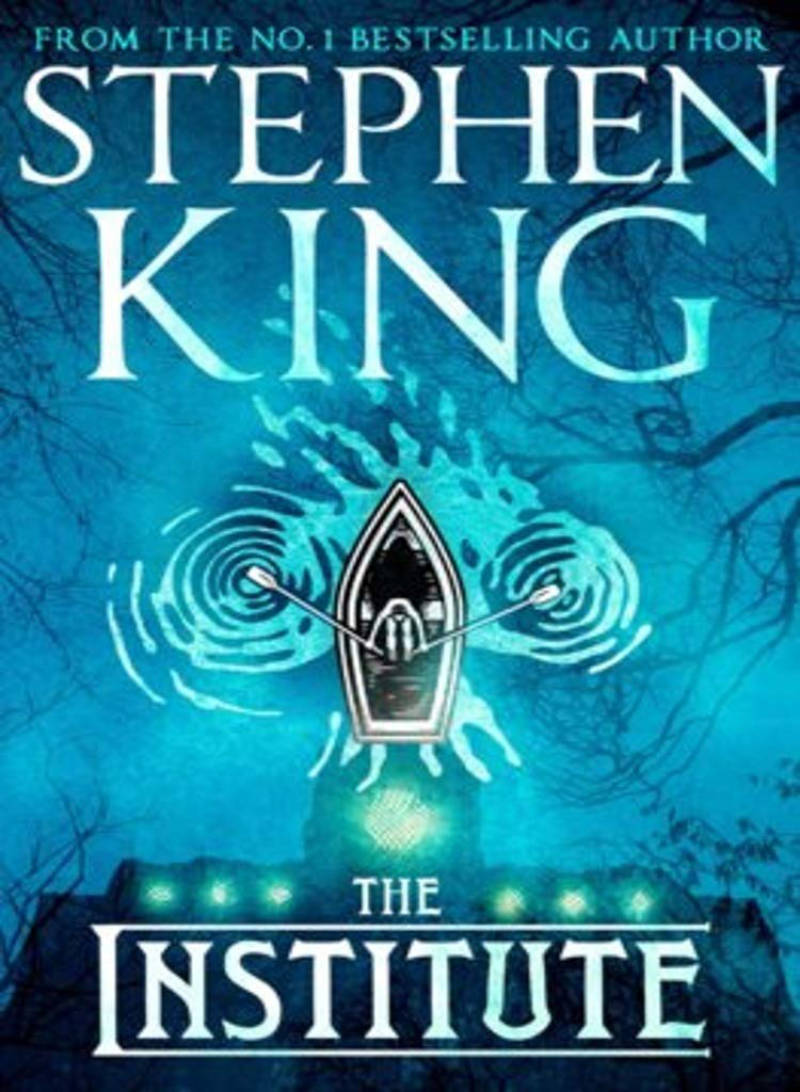 The ‘King’ of American Horror’s latest offering, The Institute contains everything you would expect from Stephen King — an all-American hero ex-cop, a bright, supernatural, young child, and an evil doctor. But unlike many of King’s previous successes, it reads more like a ‘greatest hits’ mash-up than a new masterpiece — a bonus-track for King fans. The ‘institute’ in question is a sinister government facility that locks up children and exploits their paranormal talents. It draws obvious links to the current scandal of America detaining immigrant children. The Institute does not compete with King’s previous triumphs, but is a firmly middle-of-the-road read that hardened King fans will enjoy. 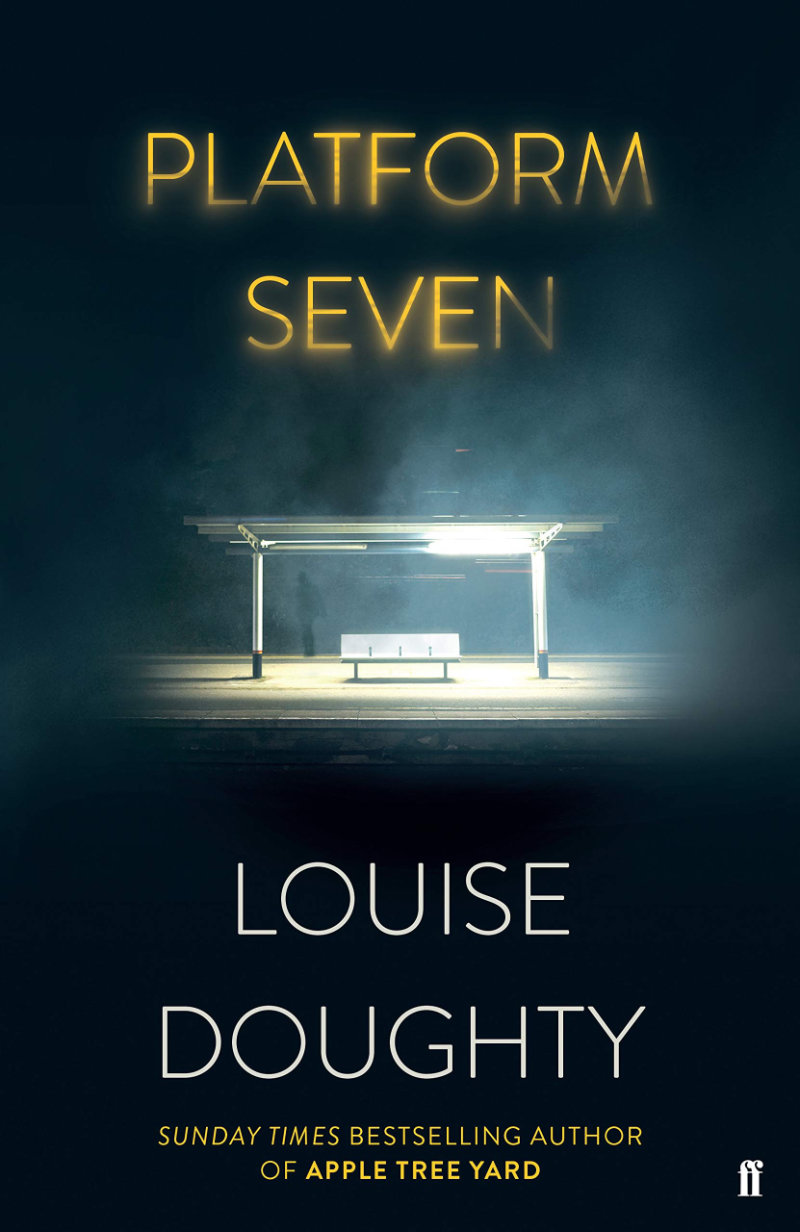 Louise Doughty is best known for Apple Tree Yard, and fans of the smash hit thriller will not be disappointed. Platform Seven slowly reels you into the eerie tale of two suicides (or so it seems) in 18 months at Peterborough station. Unnervingly, the narrator is one of the people who died, now a ghost trapped in a strange sort of purgatory while she discovers who she was and why she’s gone. Doughty has the ability to completely unsettle her readers, at the same time creating real emotional attachment to her characters – both the dead protagonist and the people working at the station going about their ordinary lives. You’ll need a bit of patience as the narrator Lisa frequently goes off on a tangent and into her own thoughts, but Doughty’s beautifully written prose makes it worth it.

Girl In The Rearview Mirror by Kelsey Rae Dimberg (Macmillan, £12.99) 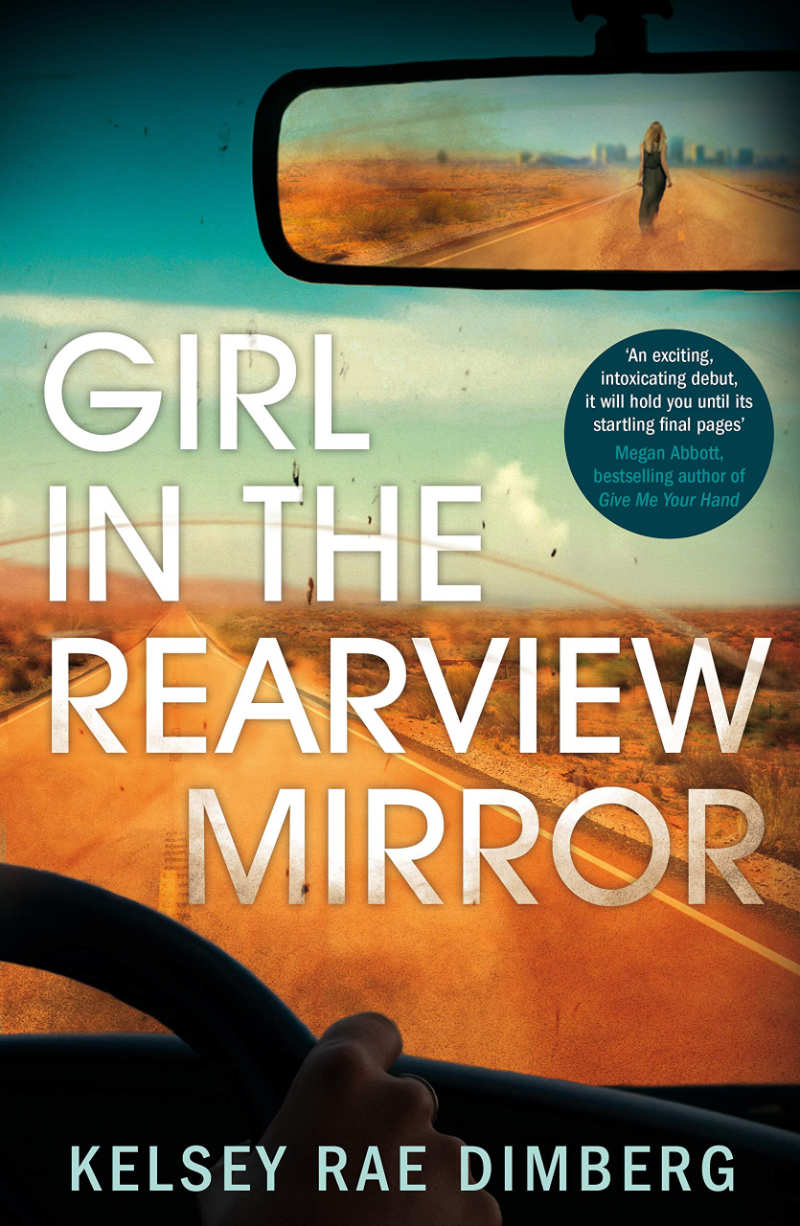 Much to enjoy here, but the gathering storm takes its time and the multiple metaphors distract. The concept is compelling, however, and the narrative flies once the tension increases. Desperate to escape her past, Finn Hunt leaves the Midwest for Phoenix, Arizona. A chance encounter with Philip Martin, son of a US Senator, leads to a position as nanny to his smart four-year-old daughter and an affair with a political aide. But when a mystery woman follows Finn and the child, her perfect world unpeels as past lies send out long tendrils. A tragic turn and a few plot twists keep the pot at a rolling boil. 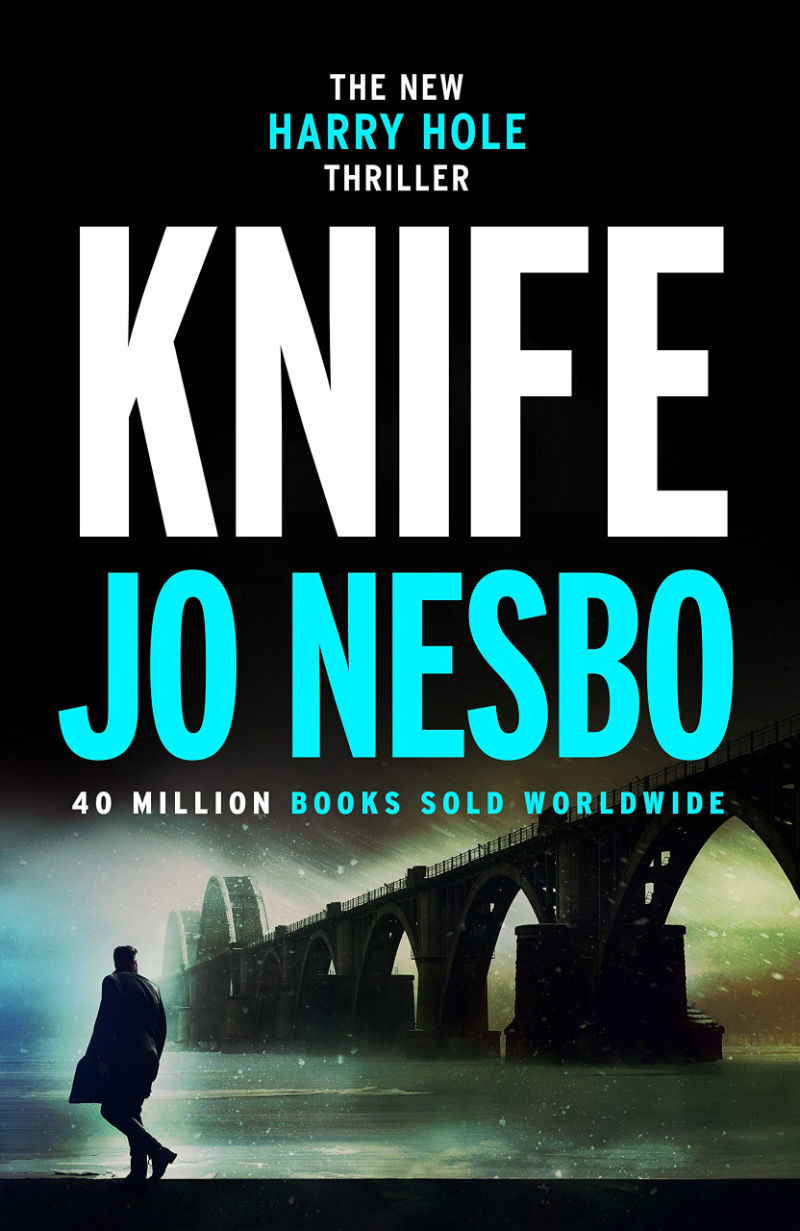 Knife, the 12th book in Jo Nesbo’s ‘Harry Hole’ (pronounced Hoo-luh) series, brings the titular Oslo detective to his lowest ebb yet, but possibly closer to absolution by the book’s end. Investigating a vicious murder that has deeply personal ramifications, Hole has to deal with demons real and imaginary as he works through a list of suspects – which this time might include himself, alongside the disgustingly written, knife-obsessed rapist Svein Finne. Skilfully plotted as seemingly innocuous thoughts and descriptions return to help square the circle, come the dramatic denouement. Nesbo also uses the vast, cold landscapes of Norway to excellent effect in building dread and deepening this well-crafted mystery. 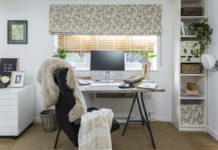 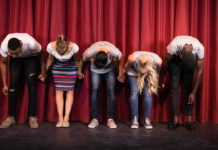 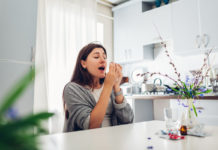 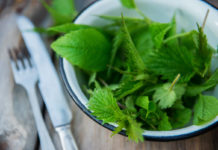 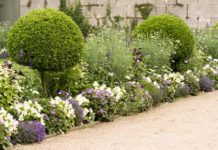 What is box blight and how to remove box tree caterpillars 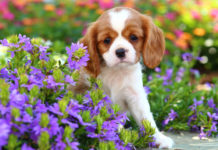 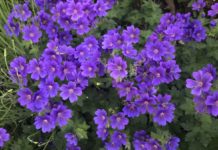 The best ground cover plants to prevent weeds in your garden