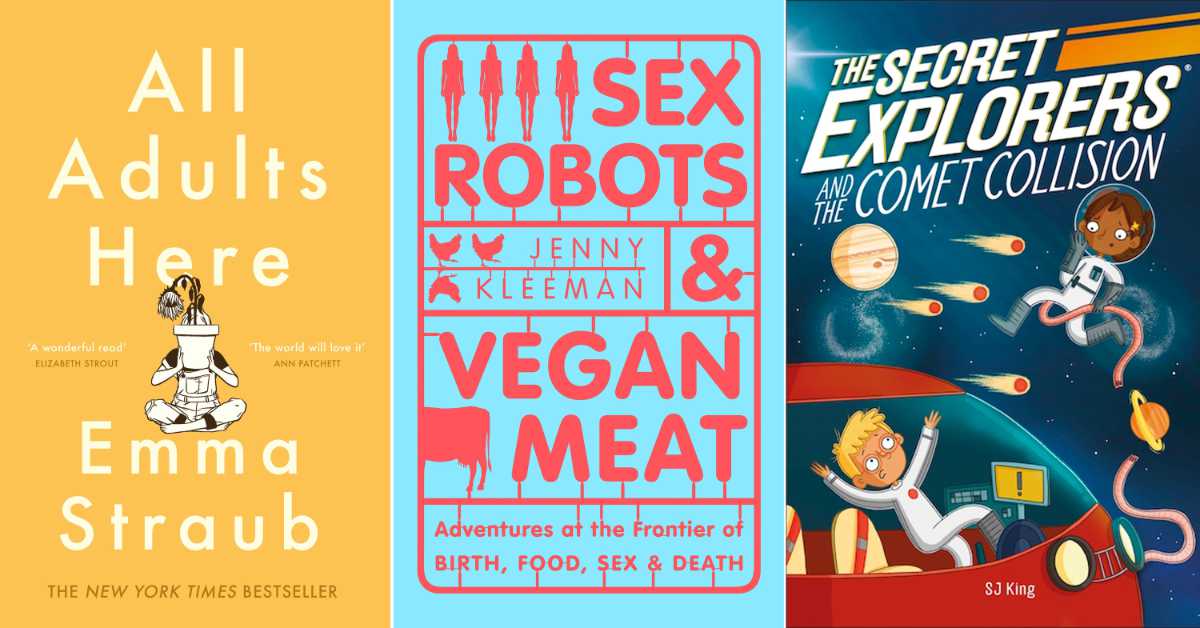 1. All The Lonely People by Mike Gayle is published in hardback by Hodder & Stoughton, priced £11.99.

Hubert Bird is old and lonely. In weekly phone calls to his daughter Rose, who lives in Australia, he paints the picture of a perfect busy retirement, filled with friends and outings, when the reality is anything but. When Rose announces she is coming to stay, he realises he needs to make some changes. A young mother moves into the neighbourhood and the pair strike up an unlikely friendship as they start a campaign to tackle loneliness in the area. This timely and poignant book flits between present day and Hubert’s early life, emigrating to the UK as one of the Windrush generation. Mike Gayle’s writing is beautiful and engaging and All The Lonely People is both heartbreaking and uplifting, devastating and thought-provoking. It is the kind of book you will want to press into the hands of everyone you know and tell them to read immediately.
8/10
(Review by Megan Baynes)

2. All Adults Here by Emma Straub is published in hardback by Michael Joseph, priced £12.99.

The challenging journey through adulthood is explored with perceptive wit in Emma Straub’s entertaining new novel. All Adults Here charts the complicated relationships of the Strick family in the fictional small US town of Clapham. At its heart is family matriarch Astrid, who witnesses a shocking tragedy that sparks a re-examination of her life. As she opens up to her adult children – frustrated Elliott, single-mum-to-be Porter and bohemian Nicky – it turns out they also have secrets and hang-ups to spill. Straub endearingly portrays her central characters as they tangle with a multi-generational crew of friends and relatives. Her easy writing style combines wry humour with the occasional poignant insight. At times the comic tone feels jarring when the novel addresses more serious themes, skipping too lightly over a character’s inner complexities. But this is a book that whips along with feel-good momentum, driven by warmth and love.
7/10
(Review by Tom Pilgrim)

3. Pondweed by Lisa Blower is published in hardback by Myriad Editions, priced £9.56.

Lisa Blower is a highly-regarded short-story writer, and her new novel tells the story of an unlikely road trip undertaken by two endearing and idiosyncratic people. Pondweed centres on a couple of late 60-somethings, Selwyn and Ginny. Next-door neighbours in their youth, they once courted and have now got together again – after a fashion – following a 50-year interval. They think they know each others’ distant pasts intimately – but are not so strong on anything since. In the interim, Ginny had a daughter and not much else happened for her; Selwyn developed his passion for ponds. But cheated by his business partner out of his pension, Selwyn decides to take the pair of them off on a trip down memory lane in the direction of Wales, armed only with a stolen caravan full of booze and ornamental fish. The road trip quickly turns out to be a painful, poignant and charming journey through the couple’s past, as a series of apparently impromptu stop-offs start to trigger forgotten memories, unresolved conflicts, and only partially buried secrets. An unlikely romance between two people who are meant for each other, but don’t know how to be together, Pondweed is a delightful read.
7/10
(Review by Dan Brotzel)

Synthetic wombs, do-it-yourself euthanasia, AI sex robots and meat grown from stem cells: are these the plots of dystopian horror movies or the technologies that will save the future of humankind? Documentary film-maker and journalist Jenny Kleeman explores birth, death, sex and food, navigating opinions, facts and half-truths. In doing so, she must negotiate with an array of distinctive characters (including evangelistic vegans, competitive scientists, and even incels), all of whom vie for centre stage. The real treat is Kleeman’s insatiable curiosity, pushing her to ask the difficult questions, even when conversations take an awkward turn (as they so often do). Coupled with her own knee-jerk emotions, assumptions and personal views, her narration ends up being part fact-finding mission, part-storytelling. Whether she’s right or wrong isn’t really the point; it’s whether you agree, disagree, or are downright horrified by the promises of this whole new world. A moreish page-turner of a book that will leave you feeling informed and ready for the next dinner party.
9/10
(Review by Nicole Whitton)

5. The Secret Explorers and the Comet Collision is published in paperback by DK, priced £5.99.

Space and the universe are the setting for the first instalment of DK’s new educational series for children, which introduces us to the Secret Explorers, a team of elite mini adventurers. Each of the eight explorers has a unique expertise and has been brought together from around the world to solve special secret missions. In Comet Collision – one of two initial books in the series – space whiz Roshni and rain forest expert Ollie are picked to blast off for a mission to Jupiter to fix a broken space probe. We see Roshni go on a daring spacewalk as the duo work against the clock to complete their mission before a comet strikes. From facts about Jupiter’s rings and space probes to asteroids and gravity, the story is perfect for little stargazers aged seven and above, though it can be a little clunky at times during the educational bits.
7/10
(Review by Holly Williams)

Read more – 10 new books to read in lockdown this week. 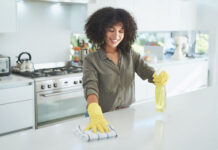 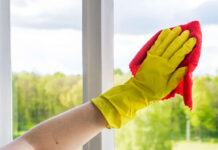 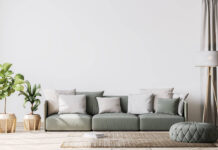 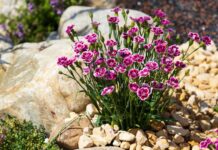 Garden design ideas – how to use old concrete and paving slabs 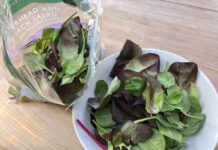 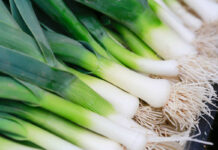 How to grow leeks that adds delicious flavour to meals 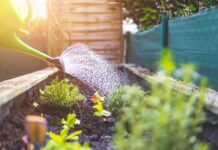 How often should I be watering my garden plants?