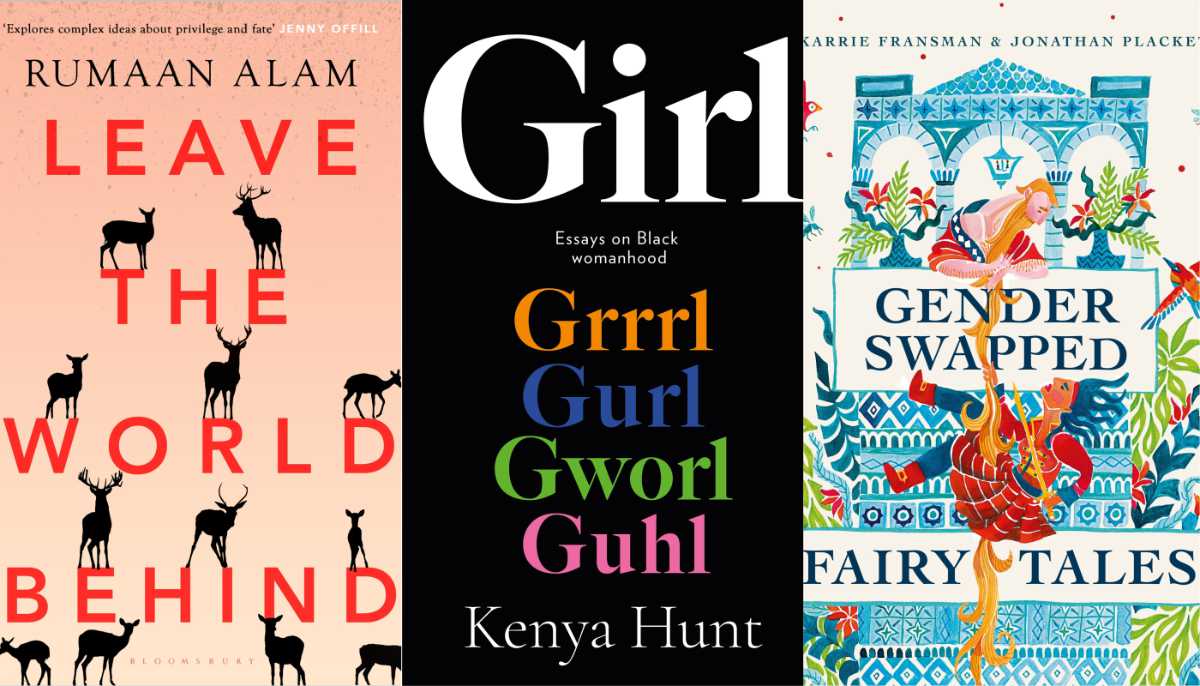 1. Leave The World Behind by Rumaan Alam is published in hardback by Bloomsbury.

A middle-class white family are on holiday at a luxurious Airbnb when their stay is interrupted by a late night knock at the door. The black owners of the home arrive in a panic, with news of an unknown major event that has knocked out power along the east coast. Over the course of just a few days, tensions arise between the two families as they deal with the world ending around them, whilst being completely cut off from society. The omniscient point of view gives the reader chilling snapshots into the cataclysmic event that has taken place, while the family remain none the wiser. Thought provoking and character driven, Leave The World Behind offers an atmospheric insight into issues of race, class and parenthood.
7/10
(Review by Megan Baynes)

2. When The Lights Go Out by Carys Bray is published in hardback by Hutchinson.

Climate change is a terrifying, mind-numbing reality that can be emotionally exhausting, especially when you consider what power you have in the face of it. In When The Lights Go Out, struggling gardener and dad of two Chris is feeling all of these things; his anxiety and fear exacerbated by a difficult, religious childhood. His wife Emma – hopeful, practical, a lighter touch – is trying to hold the threads of their increasingly divergent world views together. Plus, it’s Christmas, and it will not stop raining. This is a family drama underpinned by impending climate catastrophe, and it doesn’t entirely work. Environmental doom is never a sexy subject for fiction, and When The Lights Go Out is more frustrating than it is compelling. As stark and persistent as Chris, the language challenges you to engage with arguably the most important issue of our generation, but the delivery makes you desperate to switch off. What Bray does capture brilliantly is the nuanced relationships between teenage kids and their preoccupied parents. Timely and pointed, it doesn’t quite hold your gaze.
6/10
(Review by Ella Walker)

3. Three Women And A Boat by Anne Youngson is published in hardback by Doubleday.

The premise of this book is governed by fluke: Eve has just found herself rudderless after 30 years in a high powered job, and Sally has just left her husband and adult children. The two strangers happen upon Anastasia, a grumpy woman who lives on a narrowboat, and find themselves offering to drive the boat for three months while Anastasia has an operation. Eve and Sally have never travelled along the canals before, but it gives them an opportunity to find out who they are as people later in life – much like the author, Anne Youngson, who wrote her first novel past the age of 60. The novel is at times charming and the friendships – though improbable – leave you feeling warm and fuzzy, but it does feel a bit pedestrian and not hugely original. While it’s refreshing to have two older women front and centre, you can’t help but wish they were a bit more interesting.
6/10
(Review by Prudence Wade)

4. GIRL: Essays On Black Womanhood by Kenya Hunt is published in hardback by HQ.

Dedicated to several black women and girls killed in America, GIRL is a collection of powerful essays detailing the nuances of black femininity, from joyful #BlackGirlMagic to the sombre reality of lives scarred by police brutality. Author Kenya Hunt, who has lived in both the United States and Britain, provides a compelling exploration of what it means to be black on both sides of the Atlantic, with essays that will make you laugh, cry, and at times want to throw the book with rage. With contributors including Queenie author Candice Carty-Williams and influencer and businesswoman Freddie Harrel, it covers global perspectives on black femininity, parenthood, politics, hair and the legacy of Marvel’s Black Panther. GIRL is written with a tenderness and urgency that will stay with you long after you have finished reading.
9/10
(Review by Emily Chudy)

Handsome and the Beast, Gretel and Hansel, Jacqueline and the Beanstalk… it’s amazing what a difference it makes when you switch the male and female parts in fairy tales, as this fascinating and beautifully produced new edition shows. Using an algorithm designed by Jonathan Plackett, this book swaps all gendered language in well-known fairy tales. The authors stress there aren’t only two genders to swap, but it’s still valuable to disrupt the binary division between feminine and masculine. This simple switch shows how often traditional tales give agency and autonomy to the boys and the men, while the girls and the women are left to be victims and ornaments, their destinies at the mercy of male will. The lengthy sentences and occasionally archaic language of the original serve to underline how dated these attitudes are. So as not to introduce any new assumptions about gender or sex, the book sticks strictly to the Langs’ Fairy Books collection, published between 1889 and 1913. This is a thought-provoking book that parents and older children will enjoy reading and discussing together.
9/10
(Review by Dan Brotzel) 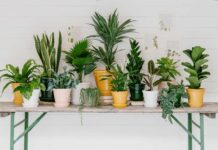 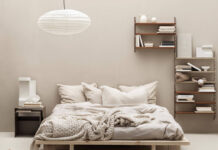 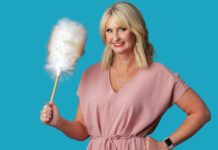 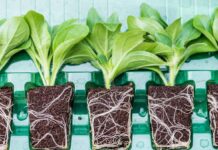 What are plug plants and how to grow them 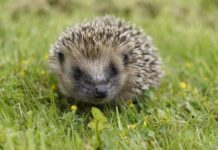 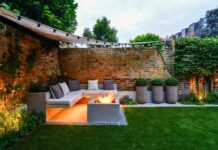 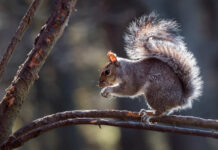