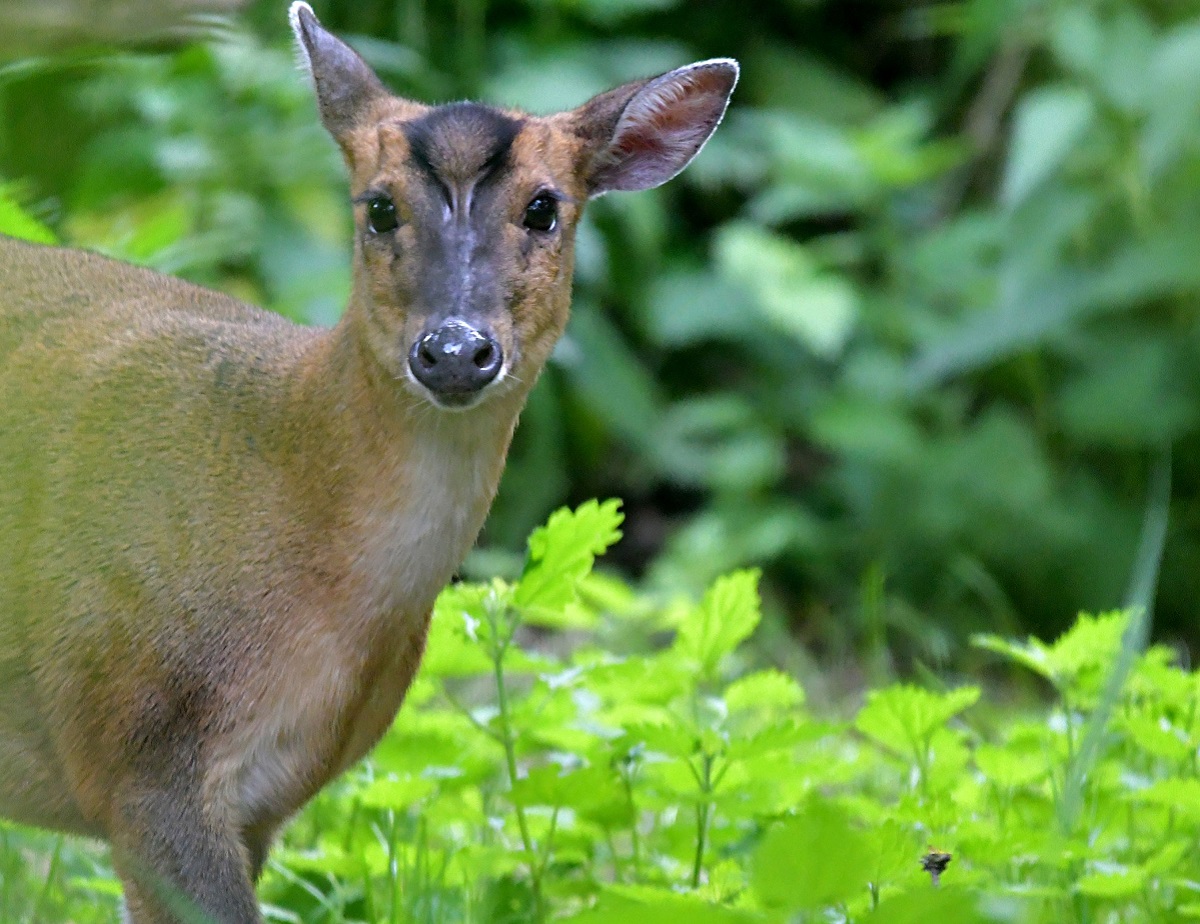 They may look cute, but deer are the bane of many gardeners’ lives. Sure, they’re pretty – but they strip rose bushes of buds, chew their way through shrubs and perennials, and make divots in pristine lawns. There are certain signs of deer damage you should be looking out for.

The UK deer population is on the increase – numbers have doubled since 1999, according to the Royal Horticultural Society (RHS). Several species are increasingly found in rural and urban gardens. The organisation is calling on the public to record the damage they cause to garden plants, to help it update its list of deer-resistant plantings.

There are six types of deer in the UK. Only red and roe deer are native – there are also fallow, sika, muntjac and Chinese water deer. However, fallow, roe and muntjac are the species most likely to be encountered in gardens, according to the British Deer Society. “We don’t know how many deer there are in the UK but their range (the area they cover) has been expanding in recent years,” says BDS technical adviser, Charles Smith-Jones. Estimates of 1.5 million may be conservative, he adds.

Leigh Hunt, RHS principal horticultural advisor, says: “Deer are more commonly thought to roam rural areas, but we’re seeing a steady rise in the number of people reporting them in town and city gardens. Inquisitive feeders, we’re keen to learn how gardeners can minimise and even prevent deer damage through careful selection of plantings.”

They like roses, clematis, sweet Williams, lupins, heathers and bluebells, but will eat virtually anything if they’re hungry enough. They are also territorial, so once they’re in, it’s going to be difficult to get them out.

So unless you’ve caught them in the act, how can you tell whether deer are damaging your garden? They generally feed between dusk and dawn, causing a range of problems. You may find shoots, flower buds and foliage stripped off of plants, with the damage often occurring overnight.

Males (bucks) will rub the bark from the main stem and leave it hanging in tatters, while males whipping woody plants and low branches with their antlers cause thrashing damage.

If shoots and stems are bitten through, leaving a clean mark on one side and a ragged edge on the other – a result of their lack of incisors on the upper jaw – it’s likely to be deer. Rodents leave sharp tooth marks on both sides. Look for tracks to confirm or trace entry points to your outdoor space.

Deer will also eat tree bark, mainly in winter, when other food is scarce. Another frequent form of bark damage is fraying. This occurs in summer, when male deer rub their heads against the trunks of sapling trees to remove the outer skin or velvet from a new set of antlers, or when they are scent-marking their territories. The antlers make vertical cuts in the bark, which peels off and exposes the inner wood. Such damage often causes growth above the point of damage to dry up and die.

So how can you deter deer from damaging your garden?

There are a number of steps you can take to prevent deer from taking a fancy to your outdoor space – and leaving it in tatters!

1. Put up a decent fence

The only permanent solution is to erect a 6ft-high deer fence around your garden – and the fence will need to be robust and extend a foot underground, as deer can squeeze through small gaps underneath or leap over barriers that are too low, says the RHS. Hedges can also be an effective barrier if they are high and strong enough to stop deer pushing through.

2. Use man-made and natural deterrents

There are many gizmos on the market you could try, including sound and light scare devices, and chemical sprays. Alternatively, you could try installing a motion detector attached to a sprinkler, or by plant strong-smelling plants, to scare them off. However, these options have only limited success rates.

Natural deterrents, including human hair, lion dung and human urine, have met with varying degrees of success and may only work for a day or two.

Scarecrows only work short-term because the deer become used to them. “You’ll need to ring the changes because deer learn quickly what’s a threat and what isn’t. They will learn to ignore things that aren’t dangerous,” says Smith-Jones. He suggests buying a small transistor radio, tuning into a talk show channel and leaving it switched on in a plastic bag overnight in your vegetable patch or flower border. The voices may just convince the deer that someone is there.

You could try to preserve the balance of nature by allowing an area at the end of your garden to become the deer’s dining room, with an enticing menu of brambles, rowan, dandelion, campion and yarrow. Hopefully, the deer will prefer these to your favourite roses – but some argue it might just encourage more deer to your plot. 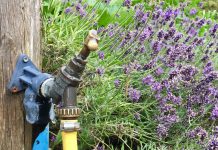 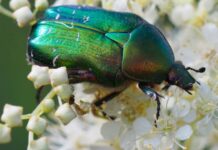 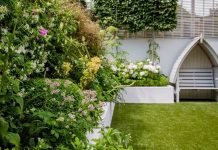 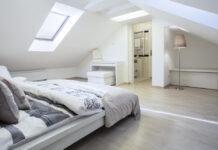 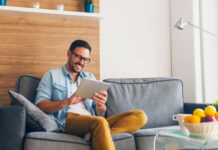 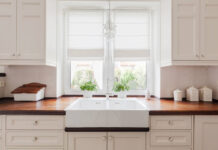 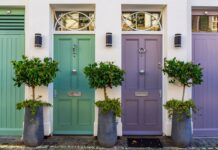