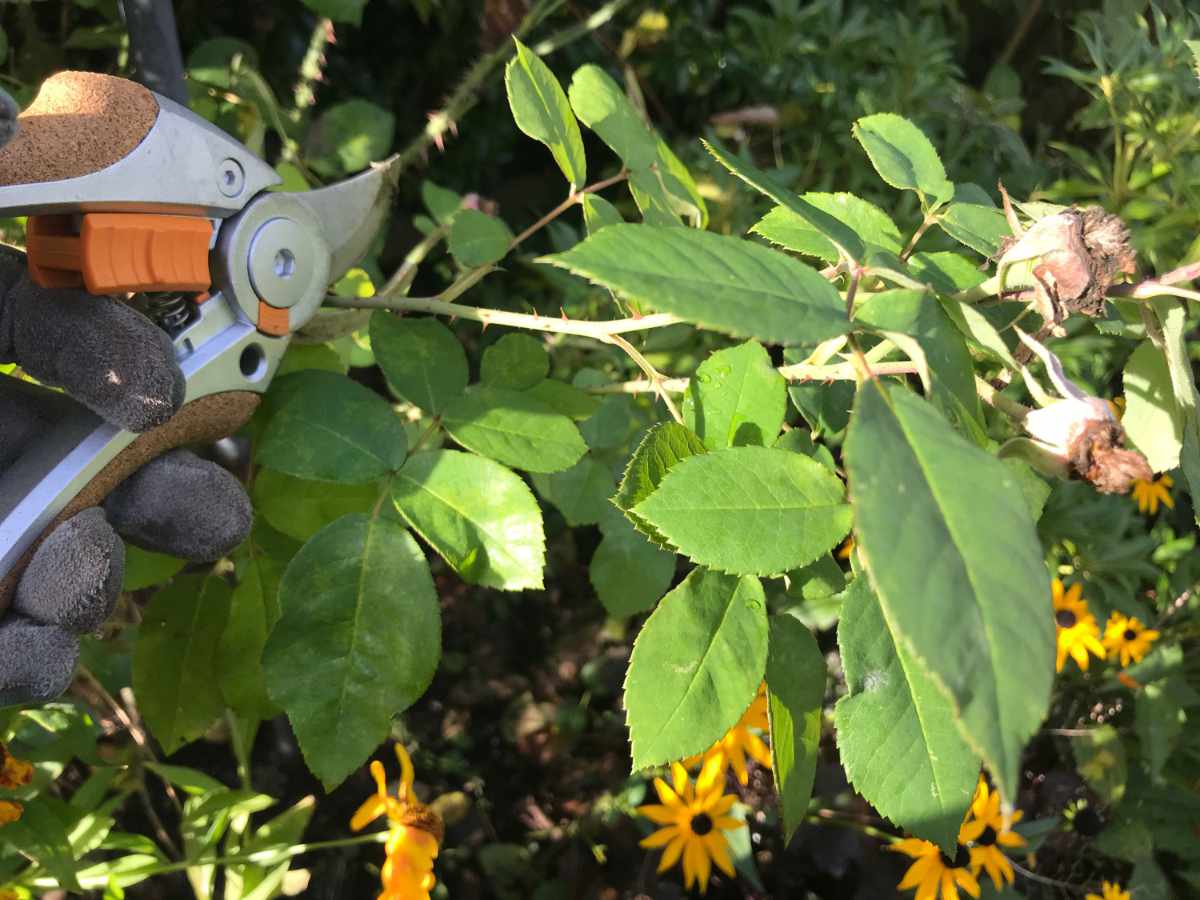 You may have cut down your perennials, done the last weeding of the year and neatened the edges on your borders – but what about your roses? Can you prune your roses in autumn?

While many gardeners traditionally prune their roses in late winter or early spring, it is possible to tidy them up in autumn, especially if you want a neat framework in place for next year. Here are some tips for pruning roses in autumn.

Established climbing roses will benefit from pruning from autumn to early spring. Cut back old unwanted stems to 30cm (12in) above ground level, thinning out crossed stems and congested growth before tying in the new season’s stems.

Remember that when you are making a cut above a bud, that bud will grow in the direction in which it is pointing.

When training the new season’s stems on to horizontal wire, create an evenly spaced fan of around half a dozen stems from which the new flowering shoots will grow, tying them in as you go.

In spring, you can again cut the sideshoots back to two or three buds from the main stem and tie in any further upright shoots which have developed.

These don’t necessarily have to be pruned in autumn, but a tidy-up won’t do them any harm. They can be trimmed back so the longer stems aren’t damaged by windrock. It also gives you a chance to get the bushes into a good shape, by cutting away straggly growth.

Trials have shown that you’ll get just as good a show of shrub roses whether you cut off the top of the bush using a hedge trimmer or prune in the traditional way, removing individual stems.

However, if you are using a hedge trimmer, make sure you remove dead or diseased branches within that framework afterwards to keep the air circulating and the framework open.

Remove damaged and diseased leaves and faded flowers, but don’t deadhead roses which are going to produce hips, which add both colour and form to the winter garden.

If you grow tall, unstaked roses in a windy spot, it’s advisable to cut back the shoots by a quarter to a third to stop windrock loosening the roots in the soil.

Other roses, such as modern bush roses, can be left until late winter or early spring, cutting out the dead and damaged wood before pruning the stems you want to keep by two thirds.

Also, look out for suckers at the base of the plants, locating their starting point underneath the soil surface, and pull them away from the parent plant rather than cutting them off, which may leave dormant buds at the base of the shoot which will lead to more suckers emerging. 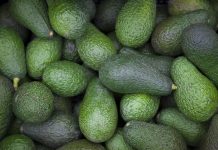 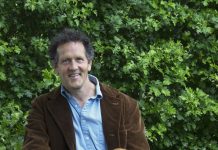 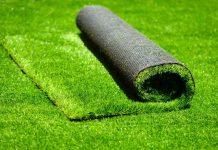 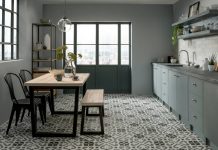 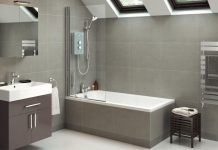 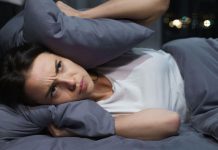 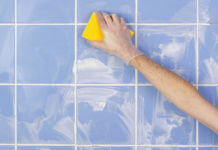 How to clean and regrout bathroom tiles – step-by-step guide

© Wise Living Network | Company No 11540994 | VAT No 345331811 | 27 Old Gloucester Street, London, WC1N 3AX
MAKE YOUR GARDEN BLOOMING MARVELLOUS!
Get gardening tips directly to your inbox each week!
Sign Up For Our Newsletter Today!
We will never sell your data and you can unsubscribe at any time
Close