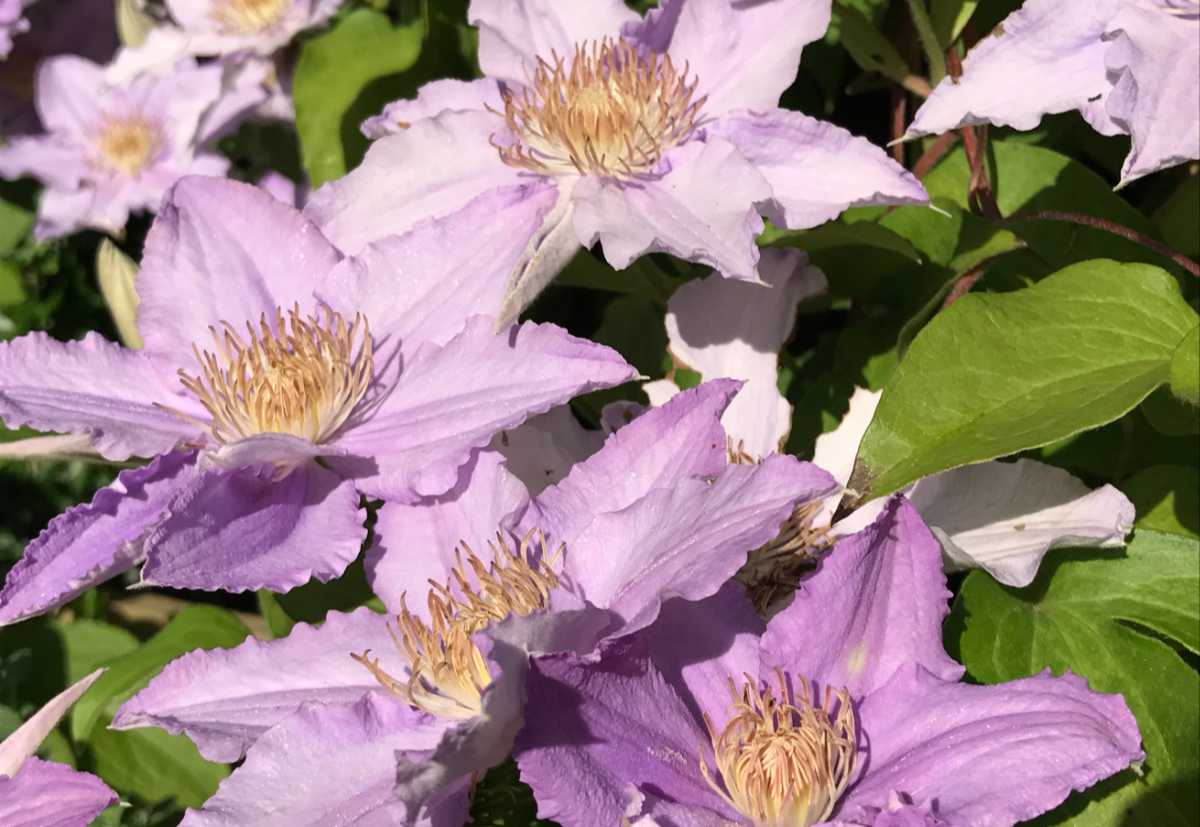 Clematis are among the most stunning climbers, with flowers ranging from delicate bells to blousy show-stoppers.

Those who want a dazzling display of large blooms will often opt for the large hybrids known as Group 2 clematis, which flower firstly in spring and early summer on shoots produced in the previous year, then in mid and late summer on new growth.

Group 2 types include ‘Doctor Ruppel’, ‘Marie Boisselot’, ‘Miss Bateman’, ‘Barbara Jackman’, ‘Fireworks’, ‘Lasurstern’, ‘Nelly Moser’ and ‘Niobe’ – but there are many from which to choose, ranging in colour from white to the deepest purple.

How to grow clematis

They are easy to prune, but you need to get your timings right so you don’t use this year’s flowers.

Cut back all the stems in late winter to 30cm (12in) to encourage branching and more vigorous growth. Large flowered hybrids need pruning to give them the best chance of producing healthy blooms.

You’ll need to remove any dead, diseased or spindly growth in late winter or early spring to produce a well-spaced framework, before new growth has started.

Cut the stems back to a pair of healthy buds, which will bear flowers in the current season. Tie healthy stems with vigorous shoots on to trellis support and space them for maximum coverage.

In the second year pruning is less dramatic, as you can cut the stems back in late winter to 1m (40in) to encourage branching higher up the plant. For a long season of flowers, cut back some stems harder than others. The more gently pruned stems will flower on wood produced the previous year, while those pruned hard will flower later on new wood.

3. Third year pruning and beyond

Cut back all stems to a strong plump pair of buds and remove any dead and weak stems. Mature plants should only need a light tidy up annually.

You can even leave them unpruned and then hard prune them every three to four years in late winter, cutting them back to around 50cm (1.5ft) and retraining the new growth.

Read more: Shrub and tree pruning – when to call in the experts 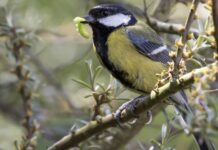 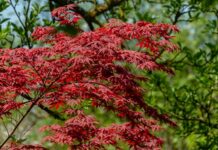 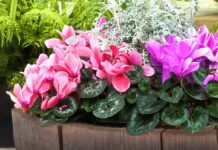 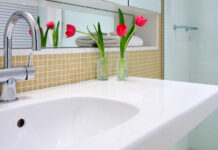 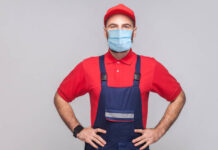 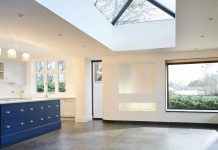 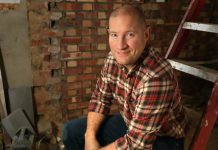