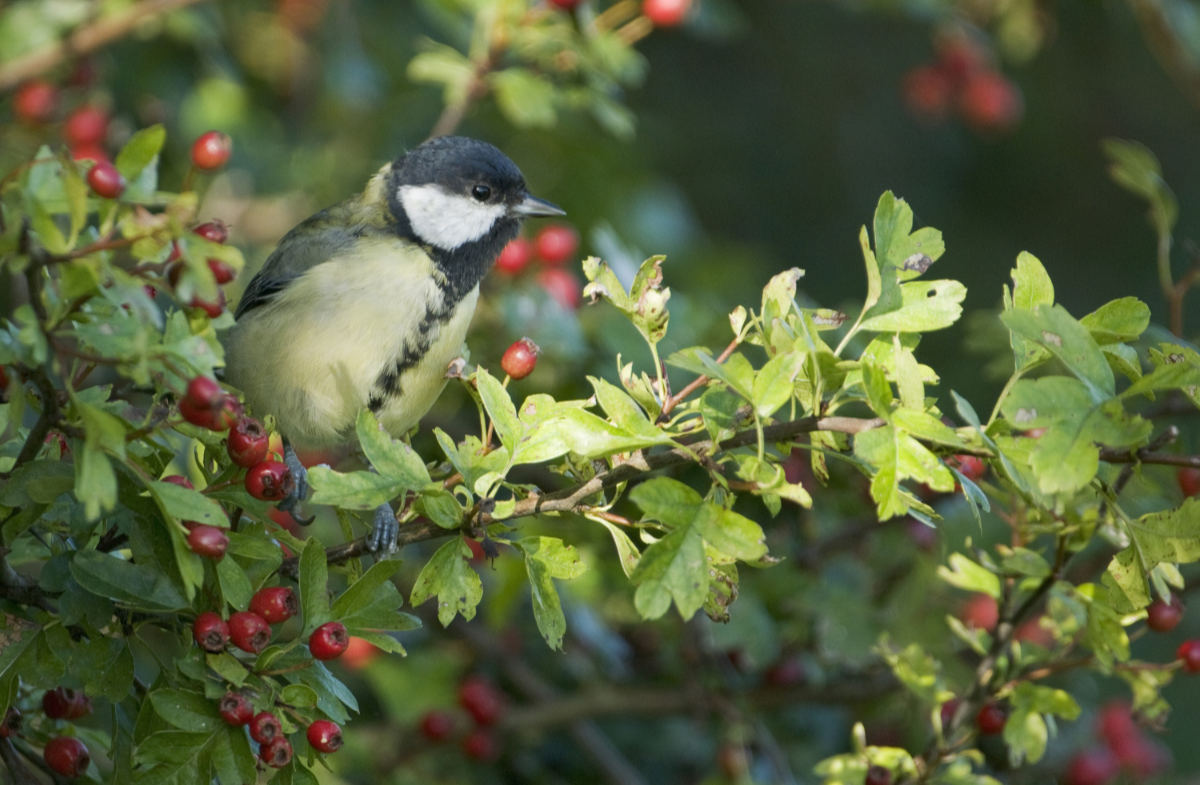 If you’re looking for a great boundary for your garden and want to save the planet, hedges are the most eco-friendly candidates.

They’re not just a barrier against nosy neighbours, but also reduce risks of flooding, capture pollutants and act as a sound barrier, as well as supporting wildlife.

The RHS is now calling on the UK’s 27 million gardeners to swap walls and fences for hedges this autumn, the cooler and wetter weather providing the ideal conditions for ensuring your plants establish and thrive next year.

The charity analysed 44 of the most popular garden hedges to identify the features that lend themselves to a particular job, and the top performing varieties, as part of its Greening Grey Britain campaign.

Tijana Blanusa, who led the research for the RHS, says: “Hedges work wonders in gardens of every size and most require only minimal upkeep.

“Autumn is the primary time to get planting bare-rooted varieties to tackle a specific problem on your plot, and support wildlife and the environment.”

With the best all-round performers found to be beech, holly, privet, western red cedar and rose, here is what to plant if you have a particular problem on your plot that you need to address.

Plant a hedge to…

Plants with a large leaf area, higher transpiration rates – meaning they take up water via their roots quickly – and evergreen canopies are associated with greater rainfall retention. Hawthorn (Crataegus monogyna) and Forsythia x intermedia when in leaf, ligustrum (privet) and cotoneaster are all top recommendations.

Plant a mixture of species to extend flowering or fruiting periods, and use a range of plant species to provide a more diverse structure, that creates more niches for nesting.

How to plant a hedge: top tips for laying a new hedge

Get the right depth

Hedge plants are available grown in a pot or, now, as bare root plants that are usually delivered by mail order. For pot-grown plants, dig a hole twice the width of the container, but the same depth. Remove the pot and place in the hole.

Mix about a quarter of a bucketful of well-rotted compost or manure with the soil from the hole and then firm back around the roots.

For bare root, the simplest planting is to put your spade into the ground until your foot is level with the soil. Wiggle the spade back and forth to make a V-shape.

Place the roots of your hedging plant in the hole and then use the heel of your boot/shoe to firm back the soil. If the soil is poor, then dig out a trench to a spade’s depth and incorporate one bucketful of well-rotted compost or manure to the soil per metre of trench, before planting.

Plant in the dormant season

The widest range of hedging plants is available over winter, when there are no leaves on deciduous plants, and they’re easiest to transplant.

For deciduous plants, the best time to plant is November to March. For evergreens, it’s November or March.

For both, just avoid any periods when the soil is waterlogged or frozen to a depth of 6in.

Consider how fast your hedge will grow

It’s surprising how quickly those initial years go by, so buy small and let them establish. You can buy larger specimens of slow-growing hedging plants, which cost a lot more (typically £20-£50 per plant, compared to just £2-£4 per plant for small bare root plants). 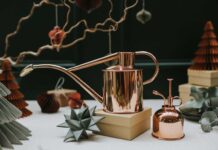 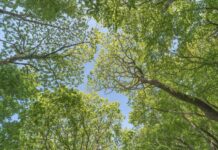 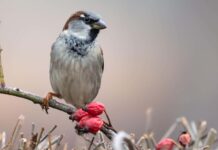 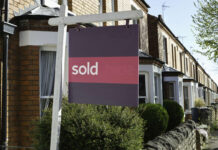 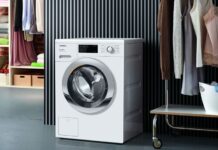 How often should you clean your oven and other appliances

How to style your Christmas table

Winter floods could be coming – how to prepare your home

What is a tree skirt and do you need one?