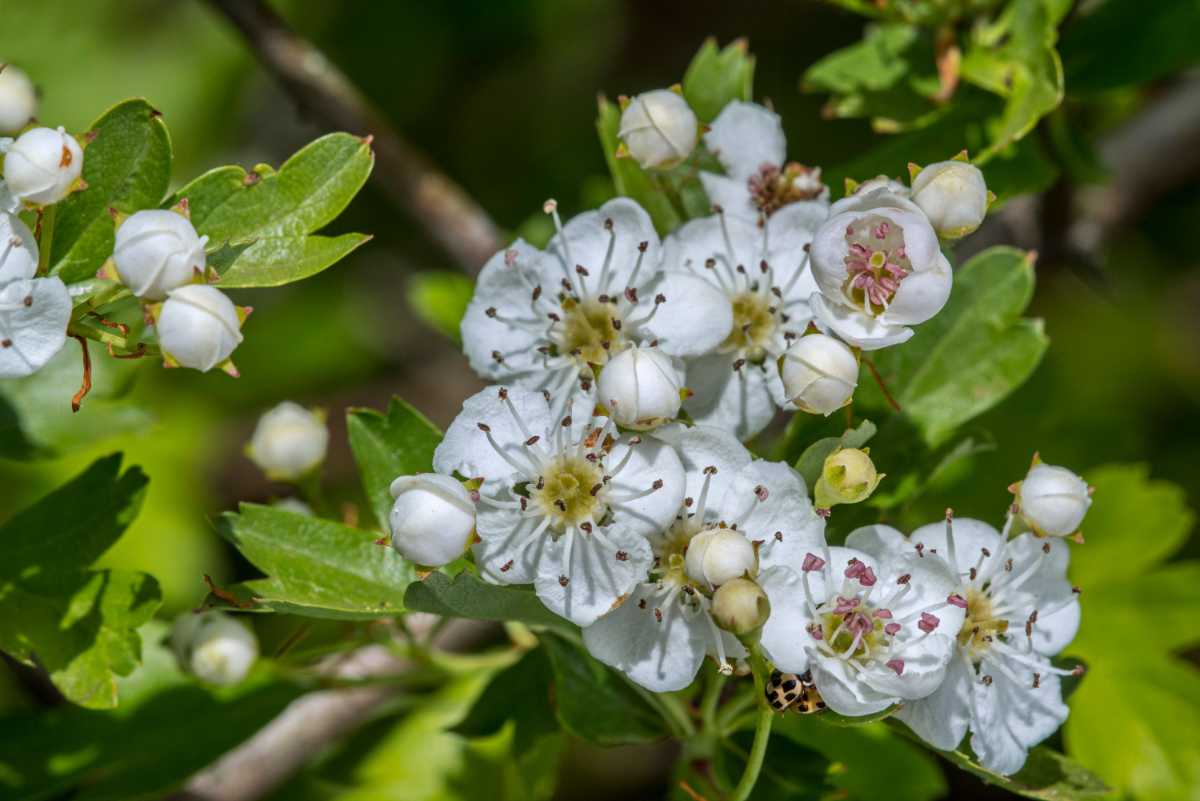 We all know about poor air quality in towns and cities, what with traffic, lack of green spaces and gardens being paved over to make way for hard landscaping and driveways.

Air pollution affects one in three people in the UK, according to a recent RHS commissioned survey of 2,056 adults, while long-term exposure to air pollution can lead to chronic cardiovascular and respiratory diseases, says Public Health England.

But there are particular super plants that can go some way to soaking up pollution in traffic hotspots, new RHS research has found.

“It’s easy to get environmental benefits such as cooling, flood prevention, pollution capture simply by growing plants in our gardens and houses,” says RHS principal horticultural scientist Dr Tijana Blanusa. “Plants have the amazing ability to do all these things unseen, but not all are equal. Some plants are particularly good at, for example supporting wildlife, but many are able to provide multiple benefits.”

Here, Blanusa and fellow RHS expert Leigh Hunt recommend ‘super plants’,  environmental multi-taskers that could help soak up some of that pollution in different situations in your garden and home…

Best plants to reduce air pollution in your home/garden

Hedges are great at filtering pollution from the air, trapping it on their rough/hairy leaves and stems, until it is washed to the ground by the rain or falls off with the leaves. One of the top plants is Cotoneaster franchetii, which is at least 20% more effective at soaking up pollution compared with other shrubs.

It’s not a typical hedging plant, but trimmed into shape, it is a top performer. Other options include Thuja plicata (western red cedar) and Taxus baccata (yew). Plant between the source of pollution and where you are – so usually between the road and the house. Bigger is better, so aim for at least 1.5m high and 1m wide.

Containers are useful for growing all manner of plants on areas of paving, balconies and if you rent, you can take them with you when you move. Include plants to support wildlife, from pollinating insects to invertebrates. Plants with different structures (shrubs, perennials, climbers) will all provide different habitat, with flowers and berries providing food.

Even a common climber such as ivy (Hedera helix), which could be trained from a pot up a house wall to create a green surface, will provide shelter, nectar and berries – and is a British native. It also crucially helps with CO2 capture and dehumidification, and, where it is grown up the side of a building, can help with internal temperature regulation.

Otherwise, try anything from the RHS Plants for Pollinators list (rhs.org.uk) that will fit into your containers.

Borders provide the most space. Bigger is better so if you have room for a tree (great air cleaners), plant one. A great small tree is our native hawthorn. As well as showy white flowers in late spring, there are fruits (haws) in the autumn. Alongside being a great plant for wildlife, it can help where flooding is an issue too. The leaves and stems in the canopy capture rain, slowing its passage to the ground.

And this tree will also transpire water from its leaves, helping to suck excess moisture out of the ground when in growth. A shrub that can help is the cheery yellow-flowered forsythia.

These help cover hard roof surfaces that collect the sun’s heat in the day and give it off at night, making our urban areas warmer, and particularly more uncomfortable during heat waves.

Traditionally a green roof is a mat of sedums that grow in 5cm of lightweight growing media. However, if you can include a deeper substrate, it’s worth considering other plants, including lamb’s ears (Stachys byzantina), which actively cools the air by transpiring moisture (a bit like sweating) and is much more effective than sedum.

There’s no reason to limit lamb’s ears to the roof though, you can still plant it in pots and borders to get a localised cooling effect. Another top cooling plant is sage, which of course has the added benefit of being perfect for the kitchen too.

Bringing the outdoors inside has become all the rage. As well as being beautiful, houseplants help improve air quality by taking in air through the pores in the leaves and stems, and removing impurities.

These include compounds such as carbon monoxide and particulates (dust-like particles) and Volatile Organic Compounds (VOC) – a large group of substances emitted from furnishings, detergents and paints which can have adverse health effects on humans.

Simple houseplants to start with include the peace lily (Spathiphyllum wallisii), with its white long lasting flowers. Just keep the compost moist and position out of direct sunlight, and it will grow with ease. 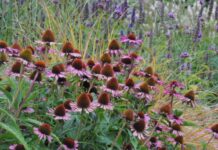 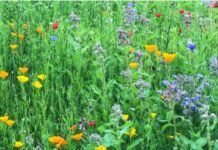 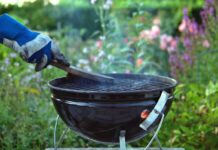