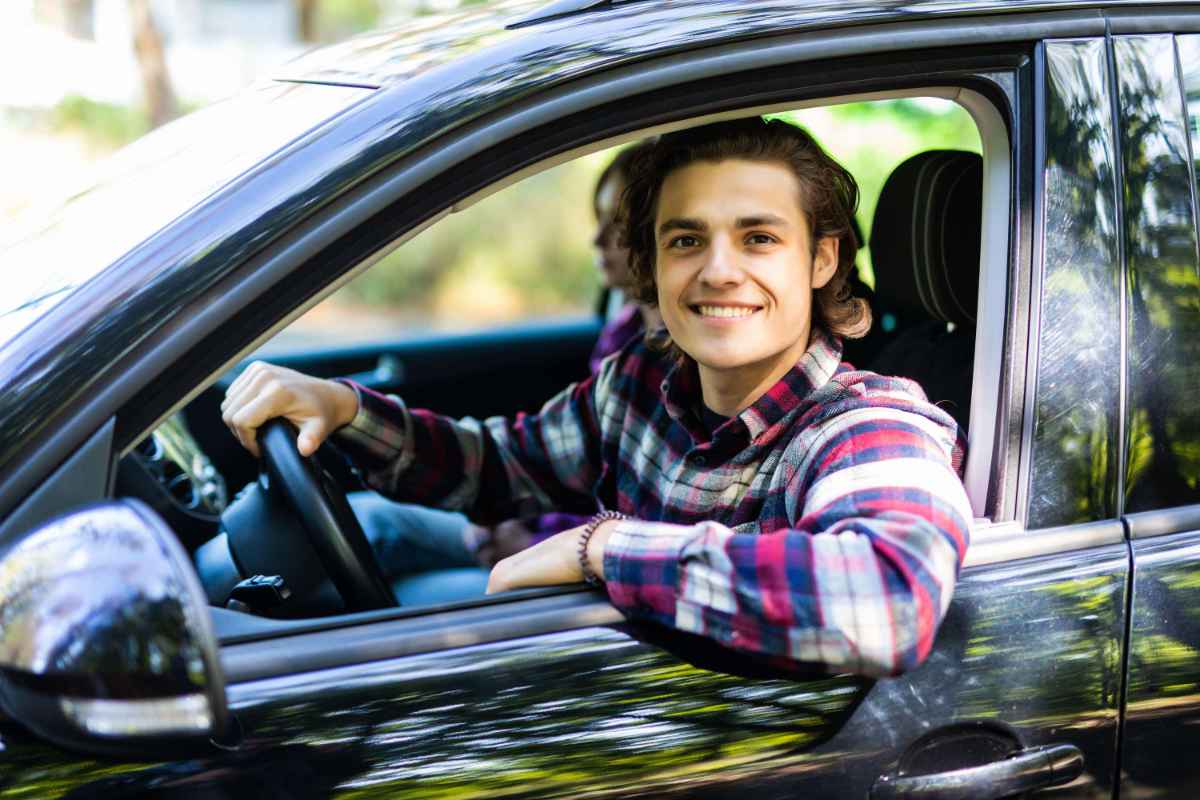 Halloween is approaching – so make sure you don’t fall prey to a ghost broker. Young adults, including many cash-strapped students, are often targeted by these fraudsters, who sell car insurance policies that appear temptingly cheap.

People aged 17-29 are the most likely age group to report falling victim to fake car insurance scams, according to figures from Action Fraud.

Often, it’s only when they come to make a claim that they realise their policy isn’t worth the paper it’s written on, and in fact they have no valid insurance at all.

Ghost brokers sell policies which may be forged, or the details may have been falsified to artificially make the policy appear cheaper. Or, in some cases, a genuine policy may be taken out – but then cancelled soon after, when you’ve already parted with your cash.

How to avoid a fake car insurance scam

If you’re unsure whether you’re dealing with one of these ghouls, here are some potential warning signs to consider so you can avoid fake car insurance scams…

Young people tend to pay higher insurance premiums for car insurance due to higher accident rates among this age group. If the policy is significantly cheaper that others you have been offered, consider whether it’s a realistic price, or if it’s too good to be true.

Ghost brokers may use social media and messaging apps to get in touch – then after they have taken your money they vanish.

3. Where did the broker get the quote from?

Which? says legitimate brokers have direct relationships with insurers and don’t rely on comparison websites to find quotes. Additionally, the consumer group says, it’s often against comparison websites’ terms for anyone but an actual customer to use it.

Which? says a massive red flag should be raised if the company doesn’t seem to exist anywhere other than on a simple social media profile.

The City of London Police also warns people to be wary of brokers using only a mobile number or email as a way of contact. The force suggests contacting the insurance company directly to verify the broker’s details.

5. Have you checked the registers?

The police suggest checking the Financial Conduct Authority or the British Insurance Brokers’ Association websites for authorised insurance brokers – register.fca.org.uk and biba.org.uk. People can also check whether their vehicle is insured on the Motor Insurance Database website – ownvehicle.askmid.com. 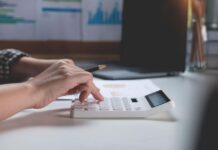 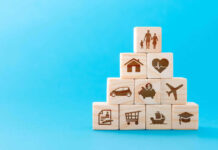 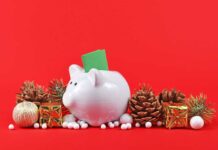 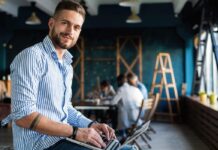 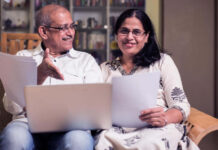 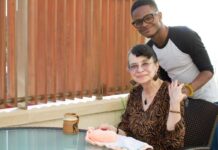 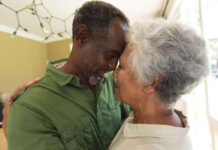