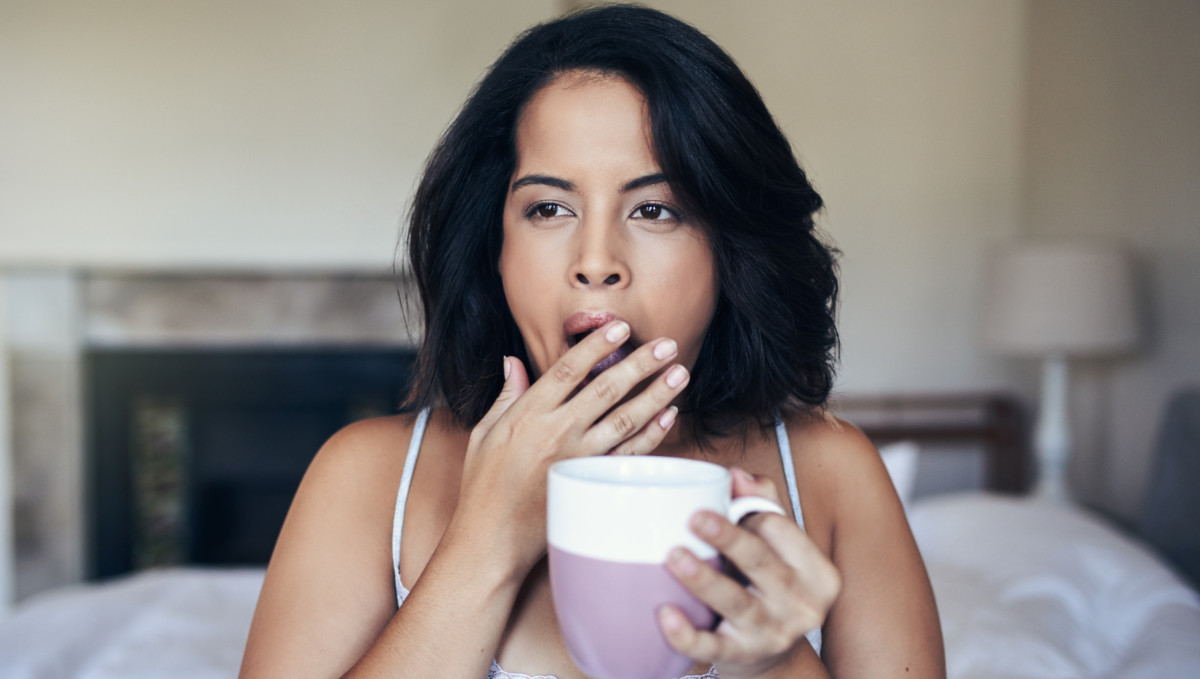 It’s a scenario that many of us are familiar with. No matter how much coffee you drink or how many motivational podcasts you blast through your headphones, you’re still yawning into the crook of your elbow all day and counting down the hours until bedtime.

Whether it’s the lack of sunlight, the looming Christmas deadlines or bone-chilling temperatures, the winter months can often leave many of us feeling plagued by fatigue, tortured by sub-quality sleep and running on empty.

It’s a major issue in the UK. Statistics show that one in five people feel unusually tired at any one time, and one in 10 have prolonged fatigue, according to the Royal College of Psychiatrists.

If you’re over-caffeinating to get through the day and feel groggy most mornings, it might be time to intervene with some self-help. We spoke to experts to find a few simple yet effective ways to beat the energy crisis and have a natural flow of get-up-and-go.

1. Put sleep on your plate

It’s no secret that sleep has a huge impact on energy levels during the day, and if you don’t get enough of it, you’re more likely to feel snoozy the next day.

For a great night’s kip, strive to eat a balanced diet that factors in the amino acid tryptophan, which nutritionist Rob Hobson explains is “used in the brain to synthesise the sleep hormone melatonin.”

Melatonin is a hormone made naturally by your body that signals that it’s time to hit the hay. “Tryptophan is found in foods such as turkey, soy, nuts, seeds, oily fish, beans and pulses,” explains Hobson, who is speaking on behalf of Healthspan (healthspan.co.uk).

Dr Meg Arroll, a leading psychologist specialising in behaviour and health change, also advises eating an evening meal that’s loaded with carbohydrates such as pasta or rice, as this helps with the uptake of tryptophan into the brain.

“Food provides us with energy but the quality of your diet alongside your pattern of eating are equally as important to maintain energy levels,” she adds.

We tend to eat more during winter and opt for hearty meals such as pies, stews, roast dinners and other winter warming comfort foods, but it’s important to still maintain a good, balanced diet. “Focus on eating regularly and making every mouthful count by choosing nutritious meals and snacks throughout the day,” says Arroll.

2. Try something new every week

Routine can be a good thing, but repeating the same tasks over and over can mentally add to that sluggish ‘same-old’ feeling during the winter months.

“Just as eating a range of foods helps to support our physical and gut health, stimulating the mind with diverse mental ‘nourishment’ boosts vitality and energy,” says Arroll.

Whether it’s finding a new exercise class, indulging in a new creative hobby or taking in some live music, breaking your routine can help to make the days feel more fulfilling.

Trying something new doesn’t have to be expensive either. “You could even read a type of literature or material that you may not normally seek out,” suggests Arroll. “If you’re a romance fan, try a crime thriller. If you like to read the financial pages why not challenge your brain and reach for a sci-fi book?” Check out your local independent bookshop for inspiration.

“During the winter months it can be harder to find the motivation to exercise, but maintaining a regular regime can make you feel more energetic, strengthen your immune system and improve your mood,” says Dr Arun Thiyagarajan, medical director at Bupa Health Clinics (bupa.co.uk).

Aside from keeping you in good shape, Thiyagarajan notes that a workout has mental benefits – releasing a potent mix of the feel-good chemicals, serotonin and dopamine, which can help you de-stress after a long day at work and ease symptoms of anxiety and depression.

“Just 30 minutes in the day could change your whole outlook on winter, even if it’s just a brisk walk,” he says.

Arroll reveals that almost half of all our daily actions are habitual – “in other words, we’re on autopilot 50% of our waking lives.”

She adds: “Our autopilots unconsciously use information from our surrounding to guide behaviour, so increase your chances of successful habit change by tweaking your environment.”

Want to stick to a routine? “Leave your trainers in plain sight to prompt that morning walk and put the healthy food at eye-level in the fridge, rather than tucked away in the chiller drawer. Little healthy tweaks like this really do go a long way,” she says.

4. Let there be light

Sunlight doesn’t just keep us warm – it also plays a huge role in keeping us healthy and energised. “In the brighter months, it works as a natural alarm clock, waking us up gradually and leaving us ready to face the day,” says Dr Luke Powles, associate clinical director for Bupa Health Clinics (bupa.com).

“As we approach winter though, we’ll often find ourselves getting up in the dark, making it harder to find that ‘get up and go’ feeling.

“In addition to the psychological affects of shorter days, sunlight also plays an important role in helping the body produce hormones called melatonin and serotonin.” The former is used to help regulate our sleep patterns and keep us feeling alert. Without it, we can find ourselves struggling to stay awake.

While a sunny holiday might sound like a nice way to increase our exposure to sunlight, the reality is that it’s not always possible.“Thankfully there are other alternatives, and many of us will see some benefit just by taking a walk outside for as little as 20-30 minutes a day,” Powles says.

“Otherwise, you can also try using SAD lamps. These are plug-in, indoor lights which mimic the sun and are thought to boost levels of serotonin and melanin alike.”

Although evidence around light therapy is still not 100% conclusive, Powles says that it does look as though SAD lamps can deliver positive short-term effects. “This means it could be a helpful way to banish the winter blues until the days start getting longer.”

That being said, if you’ve got conditions with your skin or eyes that make you sensitive to light, it’s worth checking in with your GP before using them.

With a few healthy adjustments, winter doesn’t have to be all doom and gloom. 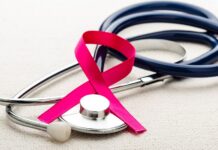 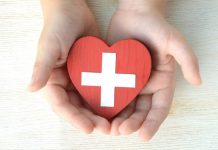 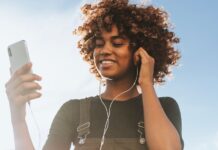 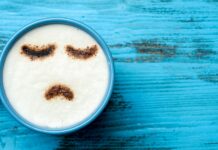 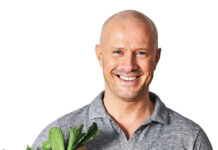 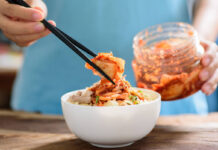 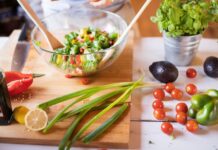