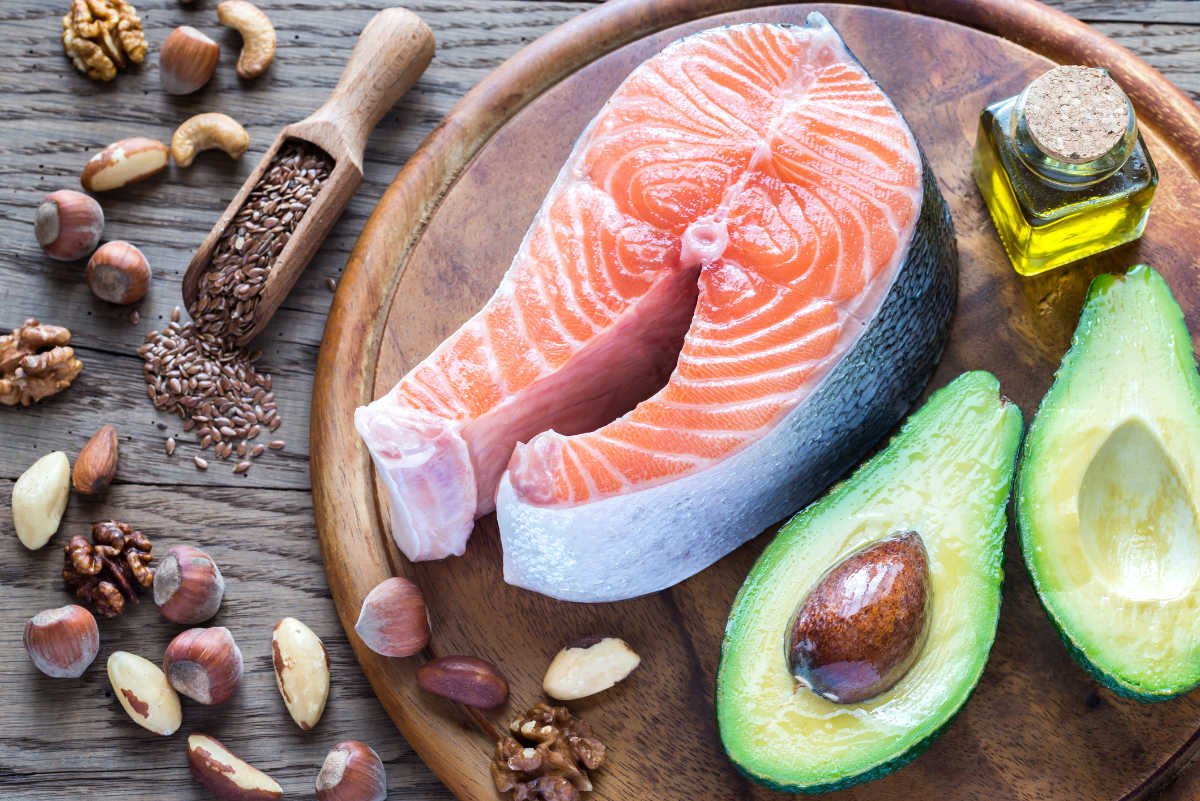 Most of us know by now that omega 3-rich oily fish is good for heart health and brain function, but now a new study suggests that eating regular portions of it could have one very big benefit for women.

Research conducted on more than 900 women from England, Scotland and Wales found that having a diet rich in fish could delay the menopause for more than three years.

The researchers, who surveyed participants for over four years, found clear links between dietary choices and the age at which they started the menopause.

The study, which was published in the Journal of Epidemiology & Community Health, also revealed that women who eat lots of refined carbs – such as pasta and rice – may hasten the time at which women start to go through the change.

Statistics show that women in the UK usually start their menopause at about the age of 51. If it begins in the mid-forties or earlier, women are at greater risk of depression, cardiovascular disease and fragile bones.

Currently, Public Health England recommends eating at least two portions of fish a week, including one of oily fish. So, how do you know which fish to eat to harness the menopause-halting effects?

There are two main categories of fish; oily and white. Oily fish is higher in fat and contains more polyunsaturated ‘good’ fat, and is a rich source of omega 3 fatty acids. White fish, meanwhile, is low in fat, and high in protein. The paper linked eating a 90g daily portion of the former to harness an average delay on the menopause of 3.3 years.

While the study authors concluded that more research needed to be done into the effects, it’s certainly food for thought. Thinking of upping your oily fish intake? Here are a few ways you can pack more into your diet…

1. Poach a trout in white wine with dill and chilli, and serve on a bed of salad

2. Roast mackerel whole on a bed of chopped veggies 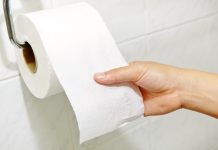 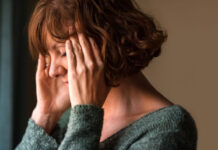 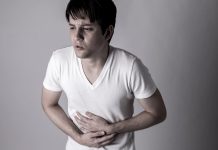 How to prevent norovirus this year

How to prevent norovirus this year 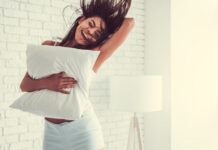 6 energy dense foods that are better than coffee 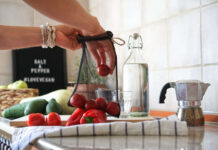 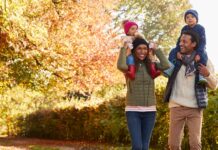 Here’s why you need more Vitamin D– the sunshine vitamin 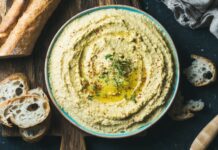 5 strange things that happen to your body during exercise

5 expert tips on how to improve your workout