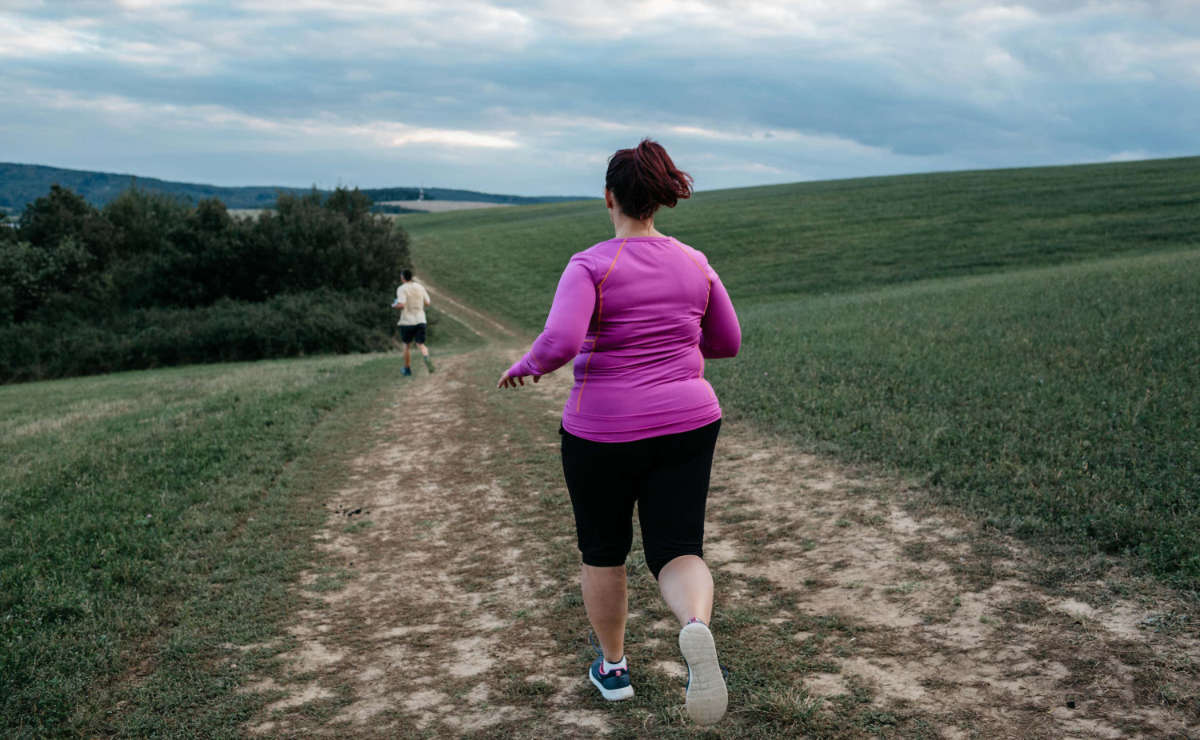 It’s a hotly debated topic and one which understandably can feel very loaded: can people be fit and healthy and overweight? And how do we deal with the so-called ‘obesity crisis’?

New obesity figures have just been released – and we think they highlight that weight and health is a complex issue and not the one-size-fits-all ideal it’s sometimes made out to be.

The report, with figures from the office of National Statistics and published by NHS Digital this morning, shows obesity continues to be a major health concern – no surprises there. There’s a wealth of evidence that weight can be a risk factor for a wide range of major conditions, and of course, we can’t ignore that.

In terms of hospital admissions in England during 2019/20, there were just over one million admissions where obesity was recorded as a factor – a 17% increase on 2018/19 figures. However, the report also acknowledges that this rise may partly be due to changes in how this data is recorded. And in terms of hospital admissions, where obesity was recorded as directly being a factor? Here there was a 3% decrease.

We’re not suggesting these findings aren’t important or useful. But it does go to show: top-line stats only tell part of the story.

What if we spent a bit more time looking at other parts of the picture – like the fact there are ‘overweight’ people who are incredibly fit and eat very healthily? What about continuing with efforts to make fitness, the outdoors and nature more accessible to all? What about connecting more with the joy of movement and eating well, and ensuring that’s affordable and accessible too?

The new obesity report comes less than a week after the UK government announced plans to extend calorie-labelling on cafe, restaurant and takeaway menus, with rules set to come into force in England from April 2022.

According to Public Health England’s statement, the thinking is that it ‘will help to ensure people are able to make more informed, healthier choices when it comes to eating food out or ordering takeaways’. Obesity-related conditions, we were reminded, are estimated to cost the NHS ‘£6.1 billion each year’.

The move has sparked a backlash. Calorie-counting and restricting is at the core of diet culture – and if this was a solution that worked, we probably wouldn’t still be having this conversation today, would we? Not to mention the fact it totally overlooks the importance of nutrition, which is also a very key indicator of long-term health.

It also feeds into the shame and guilt that’s so often attached to how we handle weight and eating – and shame is very rarely an effective tool for change. If anything, it tends to paralyse us further and reinforce the negative relationships we may have with our lifestyle choices.

As campaigner Hope Virgo points out, calorie-labelling may also be extremely damaging in terms of eating disorders, which also remains a vital health concern, as the leading cause of death among mental illnesses.

Sure, we need to take public health seriously. But isn’t it time we realised that generic fat-shaming, and sweeping ‘solutions’ that have only ever done more harm than good, are not the way?

What about really accepting it’s a complex issue with no simple answer? One thing we are certain will help though? Let’s ditch the calorie-shaming and fat-shaming, please. 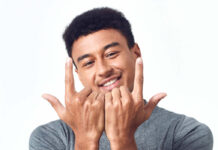 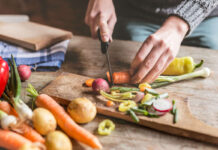 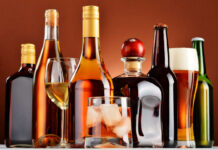 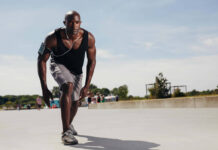 Top tips for running in the heat of summer 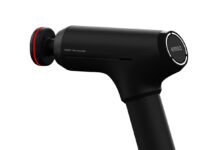 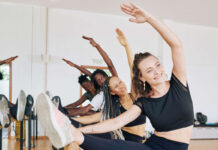 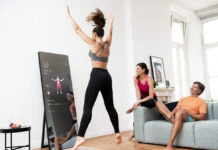 Tattoo artists share things to consider when getting a tattoo

How men struggling with mental health issues can get help