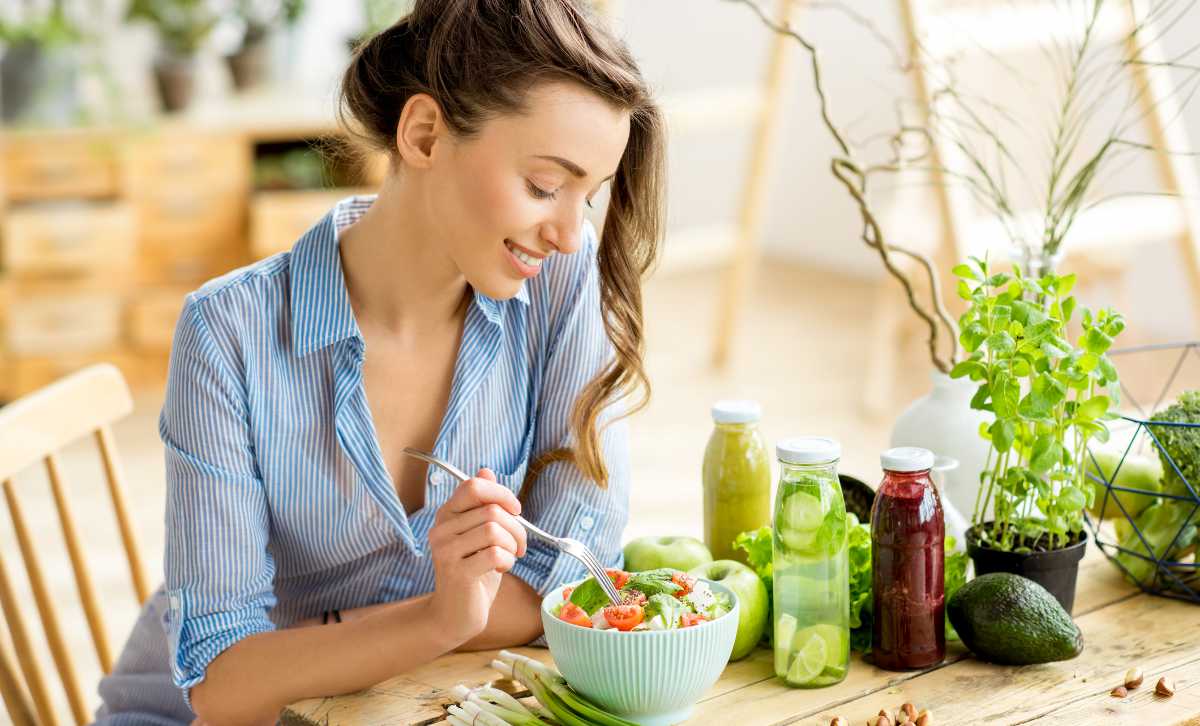 When it comes to healthy eating, the rules can be pretty unclear. One minute we’re told we should be cutting out dairy and gluten, and the next carbs are the sworn enemy – then suddenly they’re not again.

It also doesn’t help that there are trendy new diet plans emerging every year, with contradicting ideas on the best ways to keep trim. Then there are the Insta-fuelled trends, all too often with unqualified ‘experts’ promoting them, and fads that involve miserable periods of fasting, splurging on expensive ingredients or nixing entire important food groups from your diet. It’s no surprise then, that being ‘healthy’ can often seem like a type of torture.

Yet many dieticians and nutritionists believe the basics of eating right never really change, and there are a few simple and inexpensive rules that everyone can adopt to achieve a healthier lifestyle this autumn – with results that will last.

We asked dietician Helen Bond to explain what she personally considers to be the most important things to keep in mind when it comes to eating well – and, thankfully, they’re a lot more palatable than you might expect.

If you’re still living by the ‘meat and two veg’ mantra, it’s time to throw out the old rule book. “We should prioritising plant foods over animal foods now,” says Bond. “If you look at the new ‘Eat Well’ guide by Public Health England, plant proteins are now advised over meat.”

Plant-based diets are high in vegetables, wholegrain bread and cereals, legumes and whole fruits, but they can still contain small amounts of lean meats and dairy products. “I’m not to saying that meat is bad, it’s just not as sustainable and is not as healthy for us as having a focus on plant-based products, which is why a lot of European cultures who are associated with longevity of life opt for them instead – such as the Mediterranean diet,” notes Bond.

2. But you don’t have to go full vegan

“I don’t actually recommend veganism or vegetarianism,” says Bond. “I think they have lots of health properties associated with them; the more fruits and vegetables you can include in your diet, the better the outcome in terms of cardiovascular health and preventing cancer. However, I think if you try and make your diet mostly plant-based, you can also have some oily fish and lean red meat on the side.”

The rules? Have it less often, make it really good quality meat, and make sure it’s not the core of your dish.

“I always say to make vegetables and wholegrains the star of the plate and make the meat the accompaniment to whatever else is on there,” adds Bond. “Historically, we think of a big piece of steak and little veg, whereas if you flip it on its head, it’s a much better way of eating.”

3. Eat good sources of vitamin D in the winter

“We don’t manufacture vitamin D, which is linked to immunity and mood, in our skin from September to March as there is less sunlight during this period in the UK, so as well as taking a supplement of 10mcg, you need to top your levels up with food sources of Vitamin D.”

4. Eat a portion of oily fish per week

Oily fish have oil in their tissues and in the belly cavity around the gut, and include salmon, trout, sardines and herrings. Bond says that you should aim for one cheque-book sized portion per week, as these sea creatures contain important omega-3, which is vital for our brain health, heart health, triglycerides (important for general function and regulating energy levels) and maintaining healthy blood pressure.

“Short-chain gets converted in the body to long-chain omega-3s, but the conversion rate is not greatly efficient, so that’s the only shortfall for veggies,” Bond adds.

Refreshingly, Bond says that you don’t need to miss out on indulging entirely and enjoying treats every now and again is fine – and you can still stay healthy while doing so.

“I always say that if you eat well 80% of the time, you’re allowed to have the occasional treats 20% of the time,” she explains. “It’s all about trying to put any sweet or fatty treats into the context of an overall balanced diet.”

Did you know that alcohol is just below fat in terms of calories? A gram of fat is about nine calories, a gram of alcohol is seven.

“People just aren’t aware of how many calories are in alcohol, and it can be a minefield on a night out,” says Bond. “The best way to tackle your intake is in making small swaps. Alternate between a glass of wine and a glass of water to rehydrate yourself, make white wine spritzers and use low-calorie mixers to reduce the calorie content. It’s always good to check the content of your favourite drink so you can see how many extra calories you’re consuming.”

Bond has a simple trick for avoiding overeating at the dinner table – try having a glass of water before you tuck in. “Overall hydration is really important for slimming down, and there’s been quite a lot of research with regards to pre-loading before a meal,” she says. “If you have a glass of water before you eat, it helps take the edge of the appetite. It’s like having an apple before a meal; an apple is pretty much 85% water, so it can take the blunt off your hunger, and the same goes for soups too. ”

8. It’s all about balance and moderation

With all of the trendy diets that come in and out of the media, it’s easy to get confused on what to eat and which diet to follow, but living well doesn’t have to be complicated.

“I always live by the old mantra: Balance and moderation,” says Bond. “It’s not exactly sexy and it never makes media headlines because there are much more enticing things to read about, but it works for a reason.”

Read more – 10 tips for a healthy diet during lockdown. 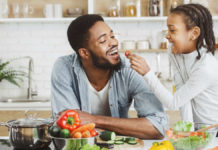 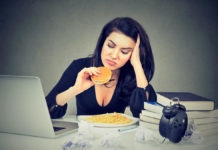 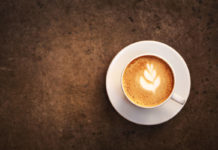 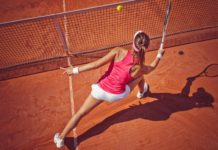 Here are some of the amazing health benefits of tennis 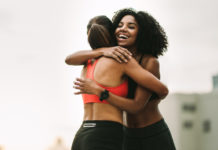 Try these anti-anxiety exercises to boost your mind and body 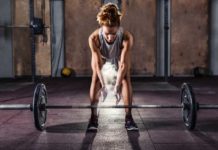 Why strength training could super-charge your workout results 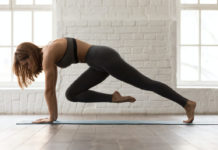 7 ways to avoid back pain while working from home