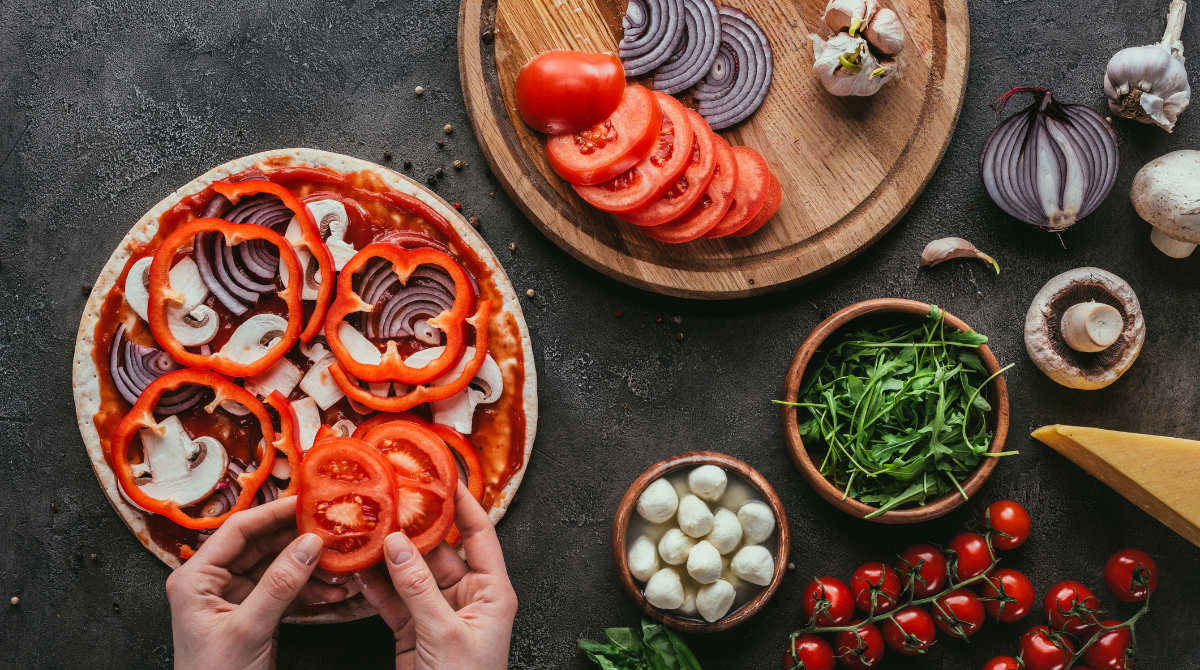 Top health officials have warned that obesity is becoming the norm in the UK, and that some children are eating the equivalent of an extra meal a day.

Public Health England (PHE) has urged the food industry to cut a fifth of calories from popular family foods over the next six years. Duncan Selbie, chief executive at PHE, said: “Britain needs to go on a diet. The simple truth is on average we need to eat less… Industry can help families by finding innovative ways to lower the calories in the food we all enjoy.”

The health body’s One You campaign encourages us to make better daily choices – and aim for 400 calories for breakfast, 600 for lunch and 600 for dinner (leaving room for a couple of healthy snacks and drinks).

It’s good advice, but if you don’t want to follow strict calorie counting every mealtime, how do you cut a few (hundred) calories here and there, while still being able to enjoy a varied diet, meals with family and friends, and a few treats?

Many people overeat carbs – they’re comforting, moreish and fill a hole. And if you’re a carb lover regularly tucking into big bowls of pasta, large pizzas or extra helpings of potato, there are some clever veg-camouflaged-as-carb alternatives.

For instance, replace half the spaghetti you’d normally have with ‘courgetti’- spiralised or thinly sliced courgette. It will bulk out your meal, add loads of vitamins, and still allow you to have some pasta, because who could live without it?

Cauliflower ‘rice’ is a low-carb alternative to white rice and can be found in big supermarkets or just grate it at home, and use less pasta in a lasagna by alternating it with aubergine layers.

2. Cook more and do it in bulk

Simple but effective – extra, unnecessary calories are usually hidden in prepackaged, processed or restaurant meals. If you cook from scratch, you know exactly what’s going into your food and can control the amount of butter, oil, cream and sugar.

Cooking in bulk means you’re more likely to have something nutritious in the fridge or freezer to fall back on, so you’re not as tempted to grab something quick and unhealthy if you get home from work late and exhausted.

3. Go to bed an hour earlier 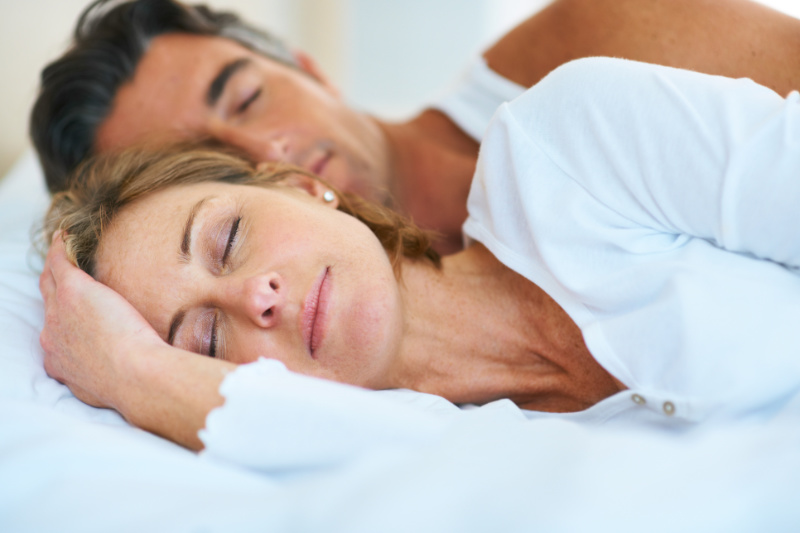 Research has shown again and again that a lack of sleep is linked to obesity. Being sleep deprived may make you eat more than usual, and one study found that people who slept for two thirds of their normal time ate an extra 549 calories a day.

Another study found this could be because the brain’s sensitivity to food smells increases in people who are sleep deprived, making you less likely to be able to resist food your body doesn’t need.

4. Rethink your relationship with cheese

Yes, everything is better with cheese, and no one should have to give it up entirely (it’s a good source of protein and calcium after all), but try to make each block in your fridge last a little bit longer. Technically a serving is only 30g – the equivalent size of a tube of lipstick – and let’s be honest, that’s not what most of us eat in one cheese sitting. If you’re going to have a pizza (and why shouldn’t you?) pack it with veg instead of lots of cheese. 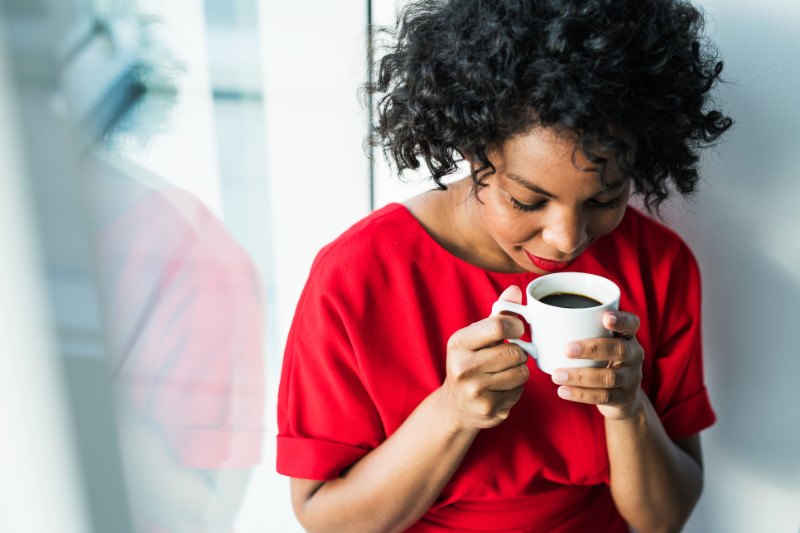 If you have a daily latte or two from a coffee chain, that’s a lot of milk you probably don’t need – a Starbucks tall latte is 181 calories and a Costa large mocha is a whopping 469 calories. Make your own with a dash of milk instead or switch to an Americano. If you’re hooked on fizzy drinks, try adding some fresh fruit to still or sparkling water instead.

6. Get out of the habit of cleaning your plate

As kids many of us were told to clear our plates, but always finishing the meal in front of you means you’re probably not listening to your body. Kick the habit by leaving something – even if it’s just a bite – on your plate, and over time you’ll start to eat more mindfully. 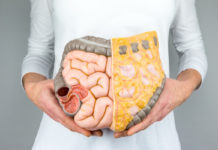 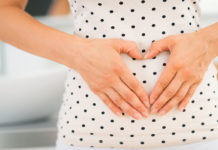 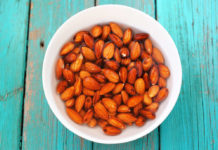 What foods to eat to improve your immune system 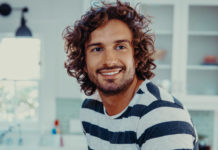 Joe Wicks: ‘It’s a confusing time for little people – exercise is a way of forgetting about it’ 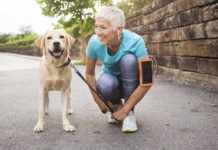 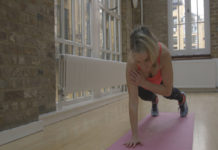 Video: Home exercises that can help boost your immune system 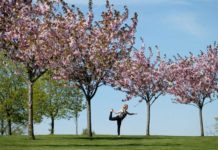 10 fitness tips for staying active during the lockdown

Signs of irritable bowel syndrome (IBS) – what are IBS symptoms and treatments?

Would you get a sleep divorce? Sleeping in separate beds could help insomnia