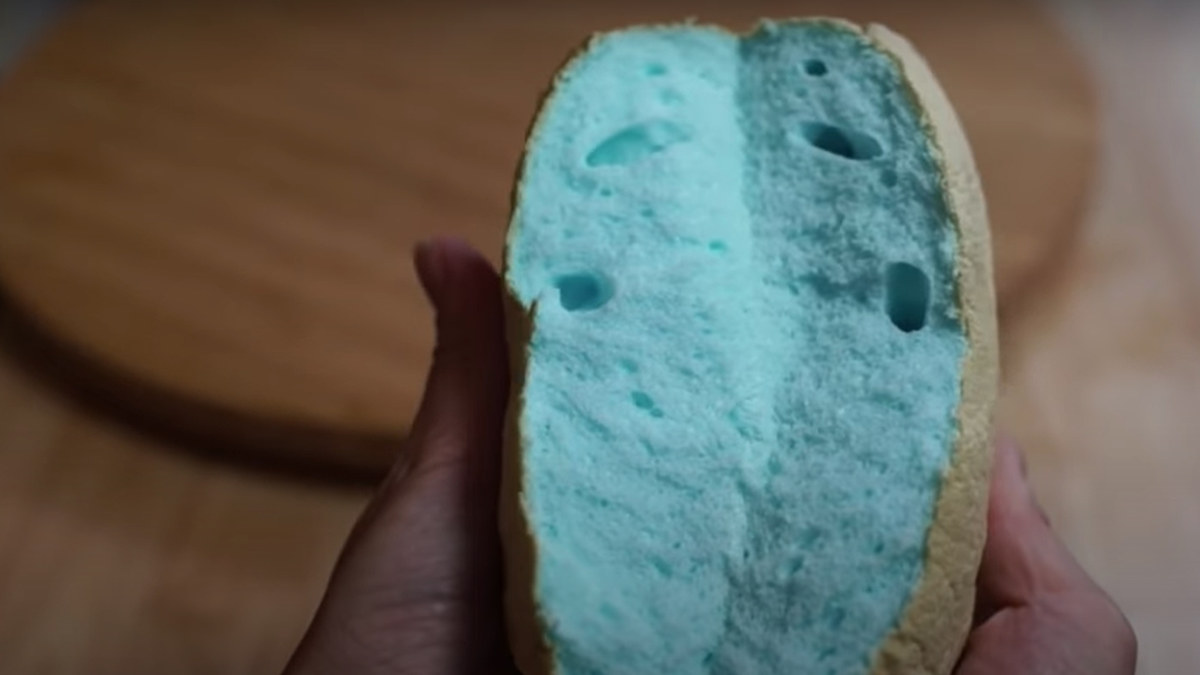 Move over, sourdough, there’s a new bread on the block, and it doesn’t require days of painstakingly tending to a starter of flour and water before you can make it.

Cloud bread is the latest bake to go viral, and when you see how simple it is, you’re going to want to get involved.

The name is slightly misleading, however. Cloud bread is more like a cross between a sponge cake and a meringue, because it’s sweet and the main ingredient is egg whites.

Requiring just three ingredients, the recipe has become the latest food trend to go viral on TikTok, and it’s easy to see why.

Not only is cloud bread easy to make, it’s pretty to look at too, and ideal for showcasing on social media – you need a shot of the cooled cake being torn in two, revealing the soft, spongy inside.

Bakers have also been coming up with their own variations on the basic recipe, adding food colourings and flavour extracts, cookie crumbs and nuts.

It’s unclear where the recipe actually originated, but many people are crediting TikTok user Linqanaaa.

It’s also important to point out that this year’s cloud bread is different to a recipe of the same name that went viral a few years back, a kind of low carb flatbread.

Here’s how to make a basic version of cloud bread… 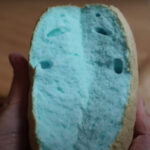 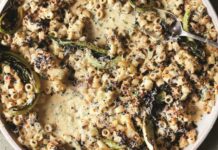 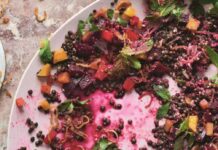 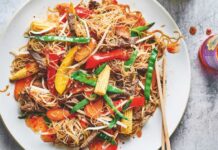 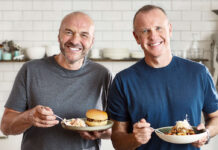 Chef and TV presenter Simon Rimmer on cooking with his hero 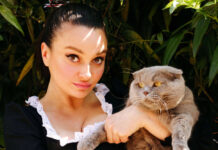 Gizzi Erskine: Produce has always been what gives me thrills 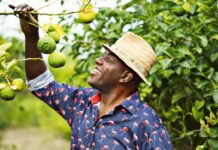 Ainsley Harriott: My hands are too big to make pastry 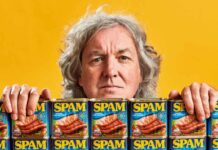 James May: I’m against eating in my own car

7 autumn dishes all home cooks should know how to make