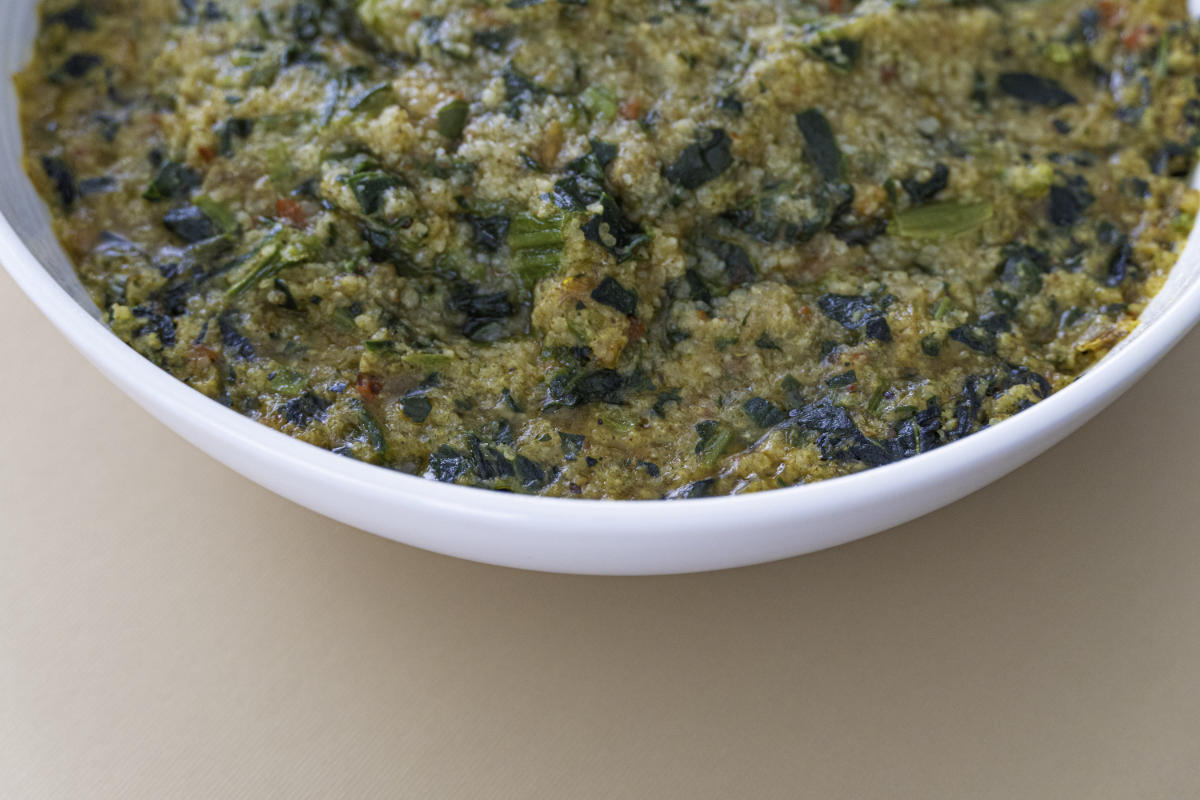 Ancient grains have been getting some serious buzz over the last few years.

As health fans and foodies seek out more nutritionally dense and less processed foods, traditional gluten-free grains that were once favoured by early civilisations have spiked in popularity.

But where grains like bulgur wheat and quinoa have proved popular, now nutritionists are shortlisting fonio as the next trendy bowl food ingredient to look out for.

In fact, Knorr and the World Wildlife Foundation recently named the grain as a future food of the world in a 2019 ‘Future 50 Foods‘ trend report, saying that cultivating more of the nutritious grain could “make our food supply more resilient”.

What exactly is fonio?

Fonio is a millet (a small-seeded grass) that’s native to Africa and has been growing for the past 5,000 years.

Legend has it that the Dogon people of Mali believe the universe was born out of a single fonio grain, which is why it’s sometimes referred to as ‘the seed of the universe’.

According to the Whole Grains Council (wholegrainscouncil.org), archaeologists have even found fonio buried in tombs inside the Egyptian pyramids.

It’s known for having a tasty nutty flavour and light, fluffy texture once cooked.

How do I eat fonio?

The best thing about fonio is that there’s no slaving over a steaming pan. It cooks in just three minutes, and has a similar size and texture to couscous. You simply need to boil it in a pan with water.

You can swap it out as a direct alternative for any rice-based dishes you cook, like curries, stir fries or salads and it can be ground into a flour for breads and pastries. Thanks to its creamy, nutty texture, it also makes a hearty porridge.

What’s so great about fonio?

As it’s naturally gluten-free, it’s suitable for coeliacs and those with gluten intolerances, plus it’s also vegan.

The Whole Grains Council say that what sets fonio apart from other grains is that it has impressive amounts of methionine and cystine – two amino acids that don’t appear in other mass-marketed cereal crops.

Aduna, who are releasing a fonio product in early 2020, say it’s a fast-growing, drought-resistant crop that can help to support communities in the growing climate change crisis. The interesting thing about fonio is that it can grow in low-quality, sandy soils where other crops struggle to thrive. It also grows extremely quickly – around six to eight weeks after being planted.

The 50 Foods report cites research from the Food and Agriculture Organisation of the United Nations (FAO), which states that there are between 20,000 to 50,000 edible plants in the world. However, only 150 to 200 are regularly consumed by humans.

Cereals and grains are considered one of the most important sources of food on the planet, so diversifying the types of carbohydrates we eat from white rice, maize, wheat and other staples, to less common options will help to improve soil health while providing more nutritional value to us as humans.

Basically, it’s a win-win situation. If you want to reap the health benefits and do more the planet, it’s time to get more adventurous with what you eat. 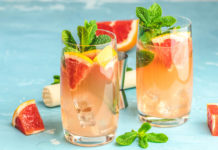 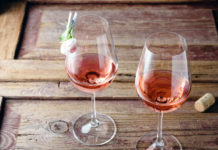 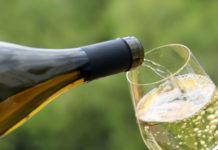 International Hummus Day: 7 ways to switch up your dip 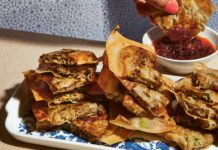 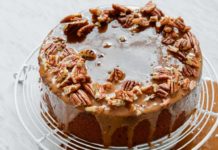 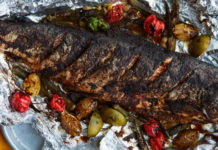 How to make honey-roasted jerk salmon 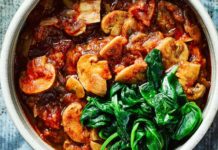 How to make Jack Monroe’s mushroom and tea bourguignon

Lara Lee: ‘A meal is not complete without sambal’ Fun vegan quiz – is this food vegan or not?

Can you guess the country from its well-known tourist attractions?

Vegan gardening – the dos and don’ts of being a vegan...

Skyscraper picture quiz – can you identify the world’s tallest buildings?

ABOUT US
Live life to the full! Live healthy & happy! 💕🙏 Wise Living Magazine shares tasty recipes, expert wellbeing advice, healthy eating tips, travel inspiration, money-saving advice and the latest home and garden projects to help you get the most from life!
Contact us: [email protected]
FOLLOW US
© Wise Living Network | Company No 11540994 | VAT No 345331811 | 27 Old Gloucester Street, London, WC1N 3AX
BE INSPIRED WITH OUR BRILLIANT BAKES!
Get FREE recipes directly to your inbox each week!
Sign Up For Our Newsletter Today!
We will never sell your data and you can unsubscribe at any time
Close