Even if you’re not entirely sure what palm oil is, chances are you’ve probably heard rumblings about its environmental impact, and you will have almost certainly consumed it – whether you were aware of it at the time or not.

But what is it, why is it so controversial, and should you be worried about it? Here’s what you need to know…

What is palm oil?

Palm oil is an edible vegetable oil derived from oil palm trees. These tropical plants are native to Africa, but are now widely industrially farmed, particularly in Indonesia and Malaysia (85% of the world’s palm oil supply actually comes from these two nations alone) while another 42 countries also produce it.

How is palm oil used?

Because it’s so versatile, palm oil turns up in almost everything. Around 50% of all consumer products contain it, be it ice cream or biscuits, packaged bread or pizza (it can help stop the dough sticking apparently). And it’s not just foodstuffs – shampoo, lipstick, even deodorant can all feature it on their ingredients list.

The problem is, palm oil can be a very useful ingredient – it’s neutral, so doesn’t change the colour, taste or smell of food, it helps make things spreadable and has preserving properties, plus it works wonders in fried food you want super crispy.

According to the World Wide Fund for Nature (WWF) there’s a stack of items you’re probably used to chucking in your trolley that may contain palm oil.

2. Chocolate – apparently it helps prevent chocolate from melting and boosts the glossiness.

4. Bread – the packaged kind, not the artisan sourdough kind.

7. Instant noodles – while this is largely a problem in the US, where packets of ramen noodles are incredibly popular, it’s always worth double checking your noodle packets here, too.

How is palm oil a problem?

While it helps in making consumer products, and makes tonnes of money for corporations, palm oil is a major driver of environmental disaster.

Much of Indonesia’s invaluable rainforest habitats – home to endangered Sumatran tigers, Sumatran elephants and orangutans – have been bulldozed and cleared to make way for palm oil plantations. This deforestation not only affects native wildlife, flora and fauna, it also wipes out swathes of carbon sinks – fewer trees means more C02 in the atmosphere. Plus, Indonesia’s rainforests are largely peat-based (and peat stores a lot of carbon too) – palm oil companies drain the peat to prepare the land for planting palms. And clearing those trees in the first place also adds to greenhouse gas emissions.

Then there is the human cost. There are reports of locals and indigenous communities being forced off their land, and workers, including child labour, being used and exploited.

What can you do?

To start with, always check the label on whatever you’re buying. If a product does contain palm oil, look for the RSPO standard – a marker of sustainable palm oil (although this is still arguably problematic). If it’s missing, ask the brand why they aren’t using sustainable palm oil, and request they change their practices.

You can also support campaigns and charities – like Greenpeace – who are lobbying governments and companies to act responsibly, and take deforestation and the damage caused by unsustainable palm oil, seriously. 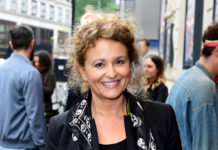 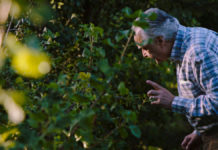 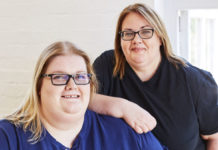 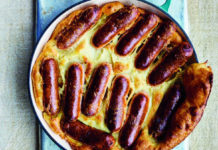 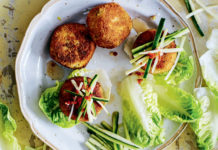 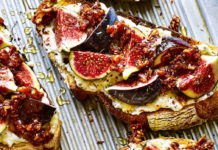 How to make Sabrina Ghayour’s whipped ricotta and fig toasts 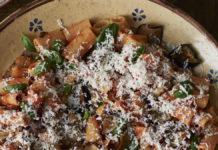 6 of the best Rhône Valley reds to enjoy now

6 sparkling rosés to toast your love on Valentine’s Day