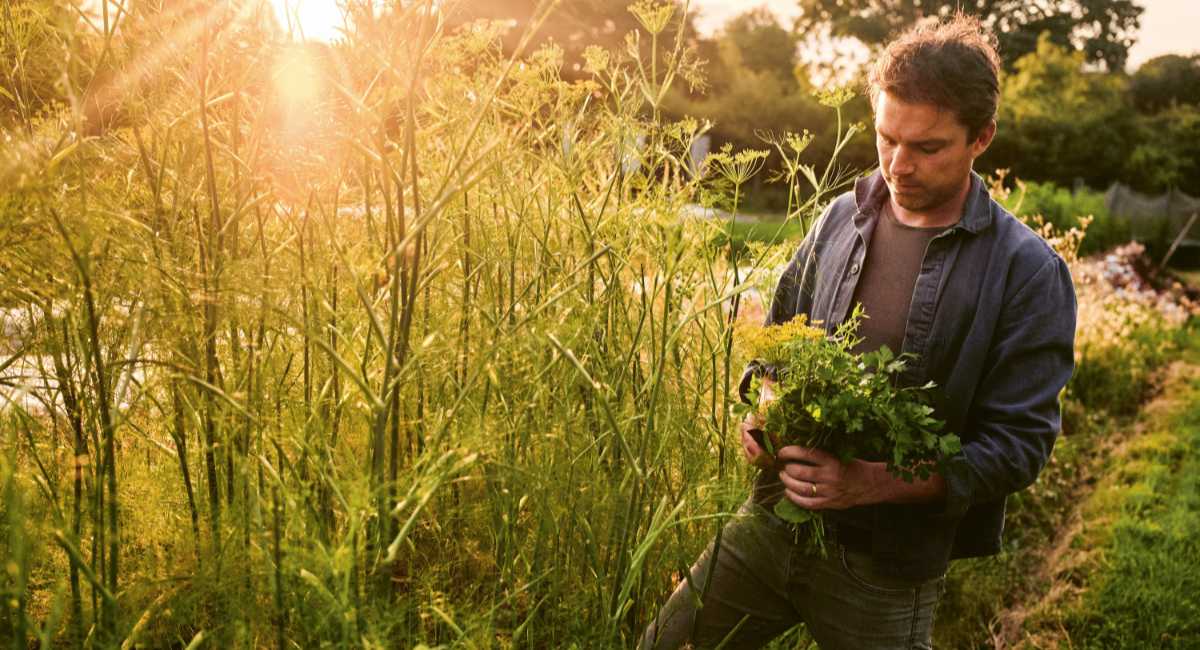 Recent months have been a time of reflection in countless ways, and for many of us, food has factored in this.

Since dining out options suddenly vanished, you’ve probably spent more time in the kitchen than ever before, perhaps put a bit more thought into what’s in your fridge, and planned your less frequent food shops with greater awareness.

“I think events of recent months are going to be an impetus for change, in all sorts of ways, but specifically in the way we live and eat and think about the natural world,” says Gill Meller. “The slowing down, having that opportunity to be able to appreciate the simpler things in life…”

Of course, collective consciousness around the ethics of food production and a demand for food chain transparency has been growing for some time now. The chef and cookery writer, best known for his work with Hugh Fearnley-Whittingstall at River Cottage, says:  “Our outlook on food is changing; how it’s produced, how it’s grown, how we source it, what we pay for it. At least for people who enjoy cooking, they are asking these questions more and more often.”

After all, he asks: “What’s more important than the food we put into our bodies? It keeps us healthy, it keeps us alive, it keeps our friends and family alive, it’s surprising that we don’t value it as highly as we should do, really.”

These are all issues he seeks to address in his new cookbook – Root, Stem, Leaf, Flower: How To Cook With Vegetables And Other Plants – a real celebration of seasonal, home-grown vegetables and fruit. There’s no meat or fish in sight but Meller prefers the term “veg-centric” to vegetarian. Don’t think of it as being about depriving yourself of anything though; it’s “nourishment for the body, nourishment for the mind, nourishment for the soul,” he says.

With 16 years at River Cottage under his belt as group head chef and cookery school teacher, Mellor says Fearnley-Whittingstall has “massively” influenced his own cooking development.

“He’s been a huge inspiration and the whole river cottage approach to food and cooking has influenced how I think about everything really, to the point where our views and ethics and principles are one of the same.”

His new book aims to get us to see the many possibilities with humble home-grown fare, like pears, beetroot, tomatoes or new potatoes – think ‘tomatoes in the hole’ (as opposed to toad) or roast pears with shallots, bay, lemon and thyme. It’s about opening us up to ingredients we might not have cooked with before too, like sea kale, lovage and nettles – because when it comes to eating more sustainably, buying local is essential.

“It’s easy to just think avoiding imported unseasonal ingredients won’t make a difference, but actually it will, because instead of buying those you’re going to be buying something that’s perhaps been grown locally, by a farmer in your own community. The money that you’re putting into that is being invested back into the area and into the land – it’s like a ripple in a pond,” Meller says.

Like many people, he’s consciously cut down on his own meat consumption. “I’ve slashed the amount of meat and fish-based protein, we might only eat meat once a week now, on occasion less than that.

“There’s no need to feast on rich meat when you’ve got exciting invigorating, lively, colourful, crunchy, fantastic vegetables, at the peak of freshness being harvested everyday.”

Besides, he says: “We can’t eat meat everyday, no matter how good it tastes, because our planet is not able to sustain that volume of meat consumption, there’s just not enough land to produce that many animals to produce that much meat.”

Modern farming systems, to mass produce at lower costs, have arguably affected the value we now place on food too: we’ve become accustomed to having access to any food, at any time, at a low price.

“We’ve fallen into a bit of a trap when it comes to the perceived value of food,” he adds. “Good things cost money and good food should cost money, and we need to open our eyes and wake up and understand that you can’t have great ingredients that cost nothing. You’re far less likely to throw away food you’ve paid good money for.”

He understands there are difficulties for people struggling financially right now, and advises stretching to organically produced meat and dairy first where possible, while at the same time cutting back on these products, which may then free up some money.

It’s all part of a collective responsibility to make demands on the food industry, each time we get our wallets out. Every decision about where we shop and what we buy either demands to change, or supports, the status quo.

Root, Stem, Leaf, Flower: How To Cook With Vegetables And Other Plants by Gill Meller, photography by Andrew Montgomery, is published by Quadrille. 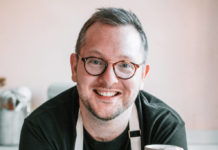 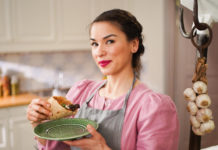 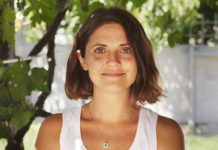 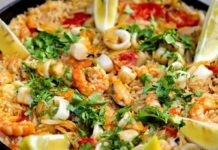 How to make Nadia Sawalha and Kaye Adams’ pretend paella 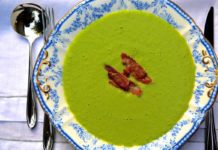 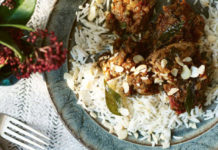 How to make lamb in coriander sauce 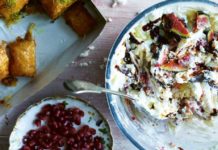