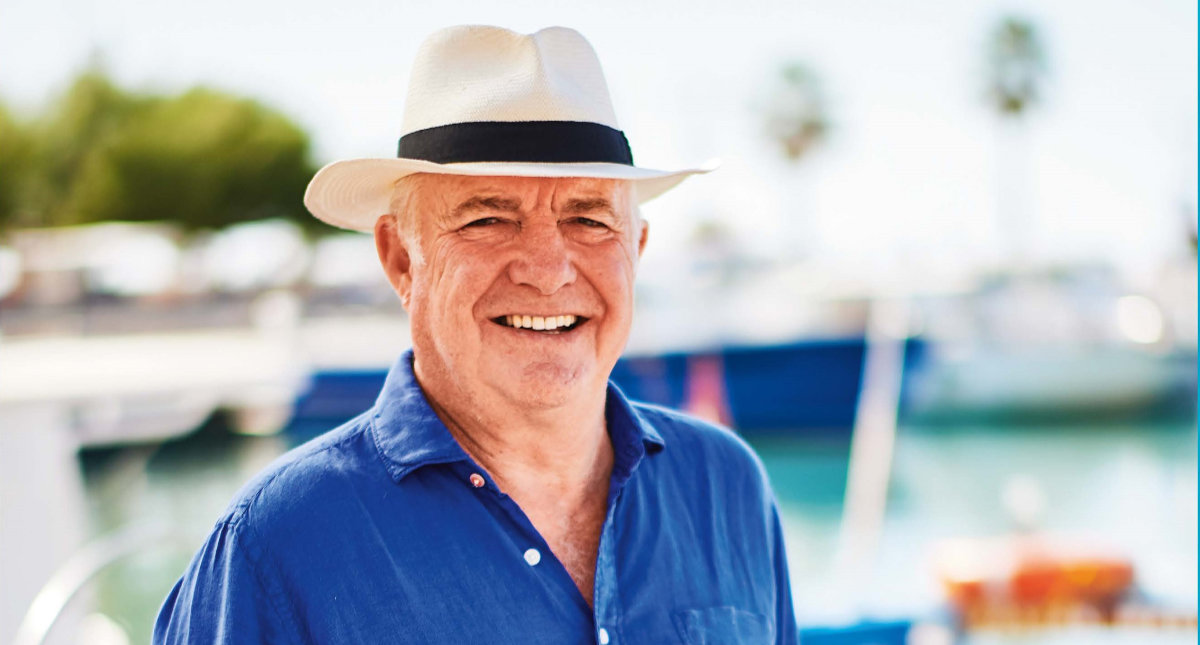 With his many travels, chef Rick Stein’s brain must be stuffed to bursting with all the memories he’s accumulated.

The telly cook and restaurateur’s latest series and accompanying cookbook, Rick Stein’s Secret France, has been another opportunity to furnish his mind with memorable dishes and perfect wine-sipping spots.

We caught up with him on the release of the book, to grill him on some of the foodie moments from his life that have stayed with him…

His earliest memory of food is…

“I was born on the farm where I lived for 18 years of my life. I was very lucky, because we had everything, and everything we ate was from the farm. I had fabulous, fabulous food as a child.”

“Cooking for the Queen or prime ministers is quite a high moment. I cooked for the Indian Prime Minister, and you know they’re not really going to register too much, because people like that are so in to banqueting anyway, but it’s quite something to cook for someone like that.

“I cooked for the Queen once as well, I did turbot, which is one of my favourite fish, she said, ‘Oh you’re the cook’ – haha. Once, we were at Buckingham Palace, it was a kids’ schools cookery competition and one of the finalists was from Cornwall, so I was invited and Jamie Oliver was invited, and I was standing in a line-up with name tags. She peered at mine and says, ‘Philip likes your programme,’ and then looks at Jamie’s and says, ‘He likes yours too, so you must be doing something right’. Haha. She’s got a sense of humour, I do like her.”

The worst disaster he’s ever had in the kitchen is…

“It was actually quite recently. There’s a whole load of cruises that go on the rivers in Europe, and I was on one near Lyon, and basically I had to take 120 people round Lyon market.

“I had a tiny gas cooker with a bottle you put in – that’s all I had to cook for 120 people – I was halfway through, and I started to cook the mussels and the mussels were off! They were smelly, so I had to say, ‘Sorry, I’m going to have to stop this demo!’ I can take some comfort that it wasn’t my fault, but people don’t look at it like that, it looked like a total cock-up on my part!” 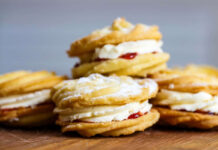 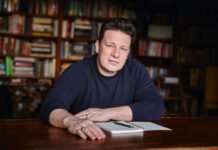 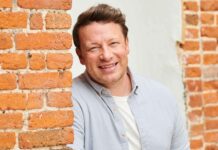 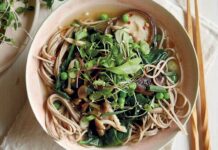 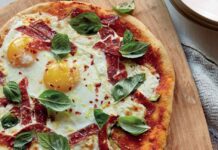 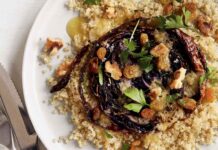 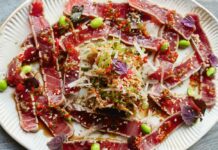