Iberico ham, a Christmas favourite with Spaniards and the many in Europe, has become the latest Western luxury to capture the tastebuds of the Chinese, helped along by the recent relaxation of import restrictions.

The ham has been given the opportunity to take its “rightful place in the market, alongside caviar and truffles,” René Lemée, head of exports for the acclaimed Cinco Jotas ham brand, told Spanish newspaper El País.

But the Chinese demand for Iberico may outstrip supply, particularly as producing and ageing the ham can take several years. Here’s what else you should know as an aspiring jamón ibérico aficionado:

1. You can buy all types of Iberico ham in Spain, but the one considered the best – and the one popular in China – is jamón ibérico de bellota, aka acorn-fed Iberian ham.

2. To classify as jamón ibérico de bellota, the pork has to be from free-range Iberian black pigs, and these prized pigs must spend their lives eating a diet exclusively of acorns and grass, while grazing the ancient oak pastures (the Dehesa) of the Iberian peninsula.

3. Compared to corn-fed pigs, the black pigs’ acorn diet can double the price of their meat…

4. … while the mountain air the pigs breathe as they snuffle for acorns is said to enhance their flavour.

5. The final meat is well marbled with fat and said to be chock-full of antioxidants.

6. Traditionally, families would have sacrificed (‘matanza’) a pig, and then preserved the main body of it in the form of sausages – chorizo, salchichón and morcilla – to eat throughout the year. To produce Iberico ham, the animal’s legs – which are full of fat – are packed in salt and hung up to dry.

7. Always look for legs that have been aged for two to four years, although at least 36 months is generally considered preferable.

8. During the curing process, the ham sweats, its fat melts off, and the meat itself dries out – and those antioxidants mean it won’t rot.

9. Once fully cured, carving the ham is an almost sacred practice. Professional Spanish jamon carvers often go through apprentice training that can last three to five years – so don’t even think about just picking up any old knife and hacking away.

10. Respect for the animal is key in carving, and equipment is crucial – the meat must be wedged in a ham stand, hoof up, and sliced thinly using a long, slender jamonero knife. It’s considered an art form.

11. When it comes to eating it, there are no rules, but the bread and the wine should be good, and the fat of the ruby red meat meltingly soft. Now all you have to do is get hold of the stuff… 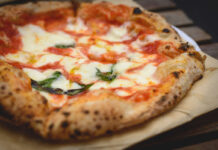 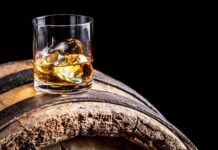 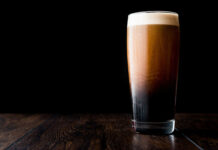 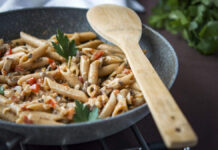 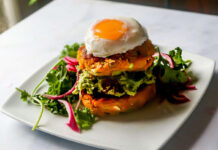 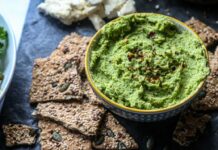 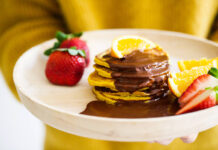