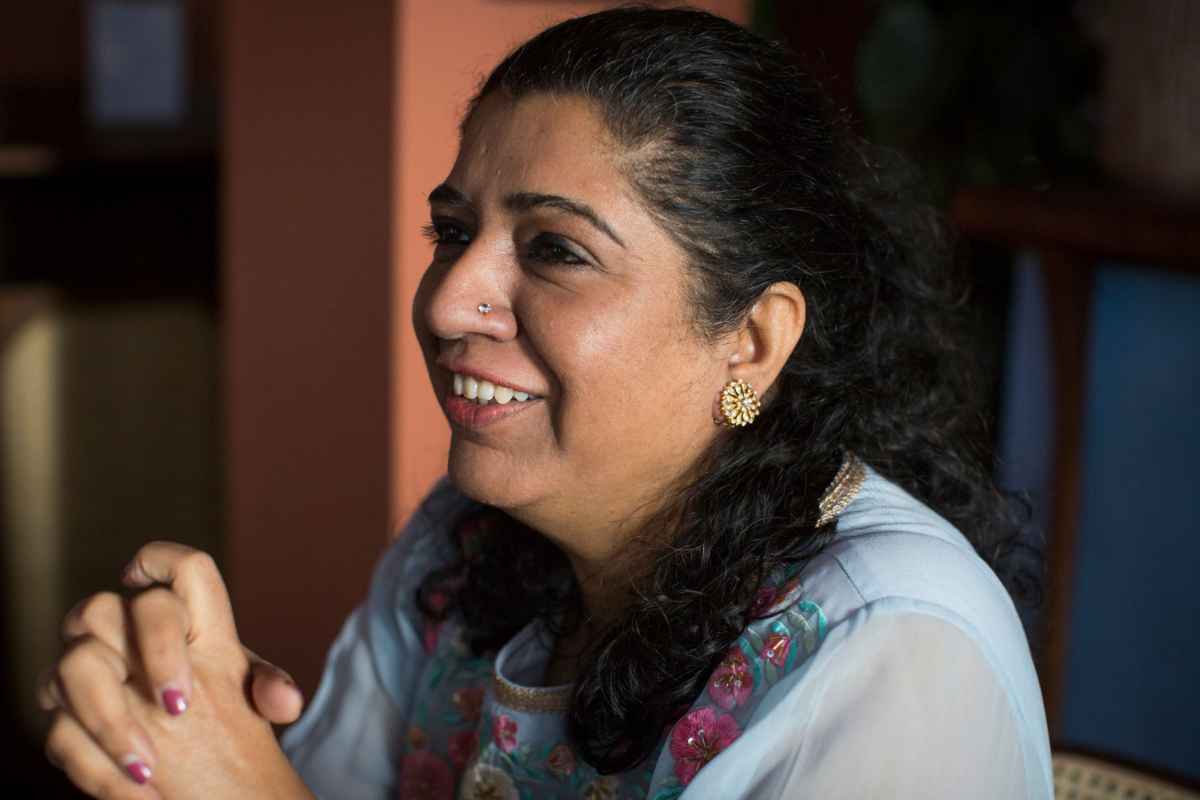 Most chefs have at least a few stories about cooking as a child – food is a passion, and for many, this starts young.

While Asma Khan has plenty of food-related stories from her youth though, she didn’t actually learn how to cook until she got married.

In fact, Khan had no desire to cook at all growing up – “I just wanted to eat,” she says with a laugh – and didn’t see a need to learn. “I didn’t imagine I would leave home and leave India. The presumption was, I would have an arranged marriage into another family similar to mine, where people would have cooks and other people – grown-ups – who would cook,” she recalls. “I thought I was a child, people are going to feed me – I’m never going to grow up in my life.”

Khan did have an arranged marriage, but found herself somewhere quite different: the UK. “I was suddenly in a foreign land with a stranger,” she says – and she swiftly realised the best way to connect herself back to her family and the country she left was through cooking.

“Food became my way of going home, but it also became my language of love,” she explains. “I was cooking not because I enjoyed cooking – I was cooking to heal, and feed and nourish others. I realised Ammu [her mother] did that her whole life too.”

Luckily, Khan’s first adventures in the kitchen were relatively successful. She started with easy dishes, like parathas and koftas (“I didn’t want to pick things I thought I may not be able to do”), and the recipes came easily because she was already so familiar with them.

“I knew how to cook, but I didn’t know how to cook,” she says. Reflecting on her childhood in the kitchen, she explains: “The food that was being cooked, even though I didn’t know how it was being made, I knew the aromas, I knew the sounds – the sizzle of the cumin, the popping of the mustard seeds, the smokiness of the dried chillies… I knew how to recreate these dishes very quickly, because you just have to watch it done once from beginning to end.”

That’s why Khan spends so much time in her new cookbook, Ammu, describing the sensory experiences of cooking – how dishes should taste and smell, rather than focusing purely on things like cooking times. ‘Ammu’ is the affectionate term for ‘mother’ for Bengali Muslims – and it was important for Khan to write it in her mother Faizana’s lifetime. It’s full of family recipes, stories from both Khan and her mother’s childhoods, and plenty of pictures – something Faizana was shocked Khan managed to collect.

When Faizana saw the book for the first time, Khan says she was “very emotional” – and also gave surprisingly little feedback. “My mother is not someone who pussyfoots around on these things. She would’ve told me, ‘Why didn’t you put in this recipe?’ – but she loved every recipe I put in, and she thought it was great, because there were things she had forgotten herself as well.”

Through writing the book, Khan began to understand “how much I am like her, in lots of ways”. She explains: “She changed things around her very gently – she was very unusual for her time, coming from a royal family and setting up a food business. Plus, she would make a point to protect women who had been abandoned by men, and protecting their children. We used to hate it, because there would be this woman suddenly working for us in the house with four or five snotty children. We would think, ‘What are these kids doing here?’ But my mother would always say, ‘I want her to know she can sell food, she can cook food, she doesn’t have to sell her daughters, she doesn’t have to sell her body’. I think that was so radical for that time.”

Khan shares her mother’s entrepreneurial spirit, opening the Darjeeling Express restaurant in London in 2017, and becoming the first British chef to feature on Netflix show Chef’s Table. She’s also dedicated her career to lifting up women – and has an all-female team of chefs at her restaurant (she currently wants to move to a space where the kitchen is open, so everyone can see and appreciate who’s cooking the food).

“Representation matters,” she says simply. “If there’s no chair at the table, take a chair and sit down.” Similar to her mother, Khan says: “I am very traditional in lots of ways, and yet I can challenge the system.”

And she’s more than happy for anyone to make her dishes – so long as they try to understand and appreciate the history behind it. “The problem is when culture and food are separated. There’s all this conversation about what is being appropriated. I don’t care about the colour of your skin – please cook my food. But please understand the region, understand the stories. Do you know why the food is called this? Why is this spice in here? What is so sacred about the ritual of this food? If you understand all of this, please cook it – and some part of you will be honouring the women, honouring the generations from which this recipe has come down.”

Her final tip for cooking is to take your time. “The most expensive ingredient you put into a dish: time. For me, that is the core of how I still cook,” says Khan.

“It’s about time and generosity – I don’t cook to impress. Heal and nourish has been my philosophy, from the time I learned to cook.”

Ammu: Indian Home-Cooking To Nourish Your Soul by Asma Khan is published by Ebury Press. Photography by Laura Edwards. 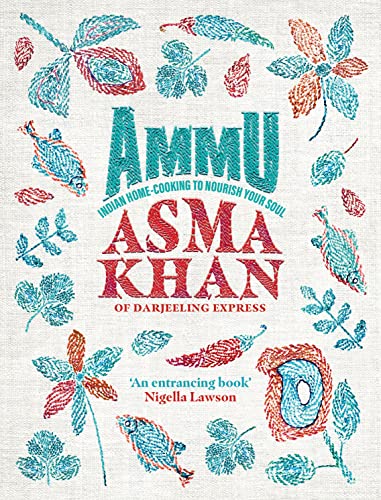 Ammu: Indian Home-Cooking To Nourish Your Soul
£9.99
Buy on Amazon 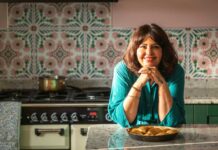 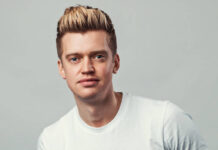 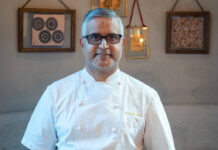 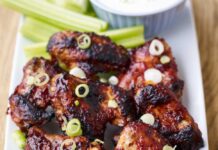 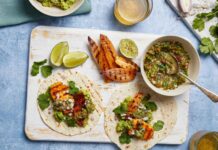 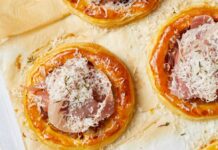 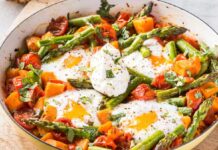