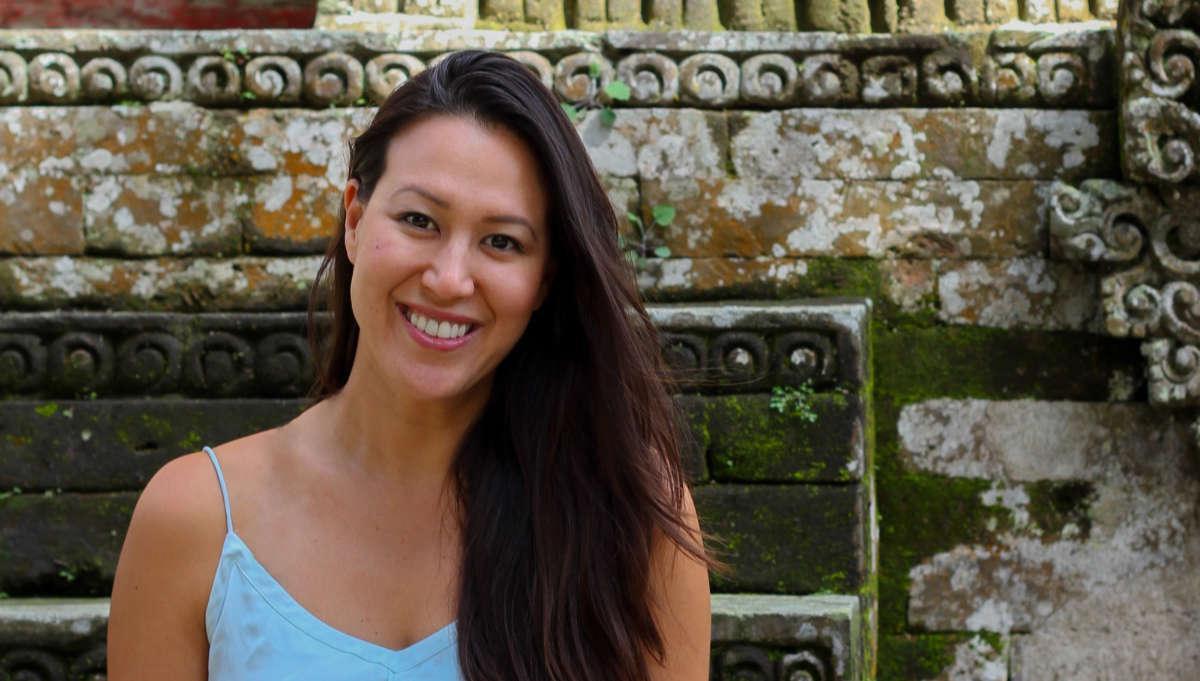 Lara Lee totally adores cooking. “Even in isolation, it’s the thing I desperately love to do,” she says over the phone when we talk during lockdown. “I want to cook all the time. It’s just such a nice way to pass the time, because you’re creating something that’s so sensory, when there’s nothing else going on.”

So if, unlike Lee, the constant cooking is wearing you down, visit her Instagram page for an instant shot of smile-inducing brightness (her Technicolor outfits are enough to take your mind off everything, for a moment at least), and dinner motivation thanks to her #coronacooking video series. All that colour, enthusiasm and spirit is distilled in her new debut cookbook too – Coconut & Sambal.

The London-based chef and caterer grew up in Australia, where her father moved from Indonesia, aged 22. “Food for us was really central,” says Lee. Her dad worked two jobs, meaning during the week, the Lees would only really see him when he’d nip home for food before heading back out to work. “We would sit down as a family and eat dinner together. That was really special for us.”

Lee’s grandmother, Margaret – “who would cook these incredible Indonesian dishes” – also lived with them for a few years when Lee was little, filling their home with food and flavour, and platters decorated with intricate flowers she’d whittle from carrots and tomatoes. Lee would watch her in the kitchen, “cooking these amazing feasts” for hours on end.

“She was an incredibly strong woman,” says Lee. Aged 36 – the same age Lee is now – her husband died suddenly from a heart attack, leaving her widowed with four children to care for. Margaret poured her grief into cooking and eventually opened her own bakery in Kupang, Timor. “She sold these amazing Indonesian cakes and breads and sweets,” says Lee proudly.

Lee took the influence of her grandmother’s cooking and her family’s love of food into adulthood, but admits she hasn’t always been an amazing cook: “When I was at university, I really liked scrambled eggs, and tinned tuna on toast!”

She says it was a “slow burn in some ways”, but the pattern she followed will be familiar to many. “You leave home and eat really badly for a few years, then rediscover that actually, cooking is something you really, really enjoy.” Lee eventually quit a career in IT sales, launched a street food stall with a friend, serving “an epic Antipodean steak sandwich”, retrained at Leiths cookery school, and launched catering company, Kiwi and Roo, with her friend Fiona Hannah.

More recently, writing Coconut & Sambal provided an opportunity for Lee to visit Indonesia to hunt down recipes and dishes and “rediscover the food of my childhood – and part of that was rediscovering the cooking of my grandmother and of my aunties,” she says.

She spent several months travelling through different regions, getting to grips with the zingy, punchy flavours of Sulawesi, to the more Chinese-influenced tastes of Medan in North Sumatra, all the while asking family members and people she met along the way to share recipes, and direct her towards any good cooks in town. A taxi driver in Pedang, Pak Budi, even took her to meet his mother and his family cooked with Lee, “teaching me everything they knew – and that was not an isolated incident”.

It was “remarkable” she says, how many people were generous with their dishes. “I think they were like really happy that someone wanted to give a voice to those recipes.”

She also got to eat some truly spectacular dishes, from a marinated suckling pig roasted over the branches of the coffee tree (which inspired her Balinese roasted pork recipe) to rendang, one of the most famous Indonesian dishes, and the many regional tweaks people make to it.

Throughout her adventures though, sambal remained a staple. “Every family has their own sambal recipe,” says Lee. “In the West, we might use salt and pepper to season our food, but in Indonesia, they’ll use sambal.”

Akin to a chilli relish, Lee says the condiment is so important it’s one of the three cornerstones of the Indonesian table, alongside rice and kerupuk, Indonesian crackers (“like a prawn cracker – when you eat it, it stimulates the appetite”).

“Every table you sit at, sambal will sit in the centre of the table,” she states.

“Indonesians will use sambal to complement the food but not to overpower it,” she continues, noting that even the poorest households will serve it with rice, to “give a bland meal really strong, delicious flavours. A meal is not complete without sambal.” Hence why many of Lee’s recipes in Coconut & Sambal come with specific sambal pairing suggestions.

Aside from the food though, Lee wanted to “capture the colour and the vibrancy of Indonesian life and culture. [Indonesia] is still considered quite an exotic place, that people don’t really know or understand enough about,” she muses.

So many of us just imagine idyllic beaches and lush rainforests but “there’s a much bigger story to Indonesia than the tourist postcard,” she says. Start with sambal and go from there.

Coconut & Sambal: Recipes From My Indonesian Kitchen by Lara Lee, photography by Louise Hagger and Lara Lee, is published by Bloomsbury. 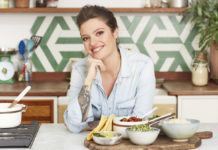 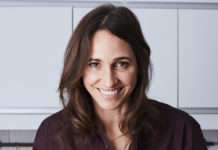 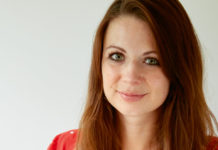 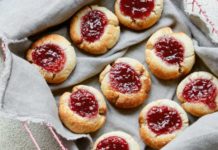 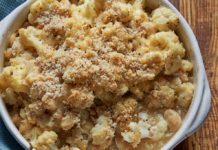 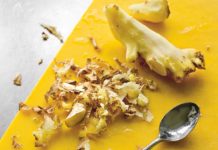 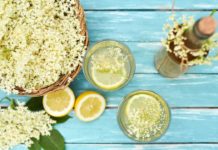 How to make your own elderflower cordial from scratch What is bulletproof coffee, its health benefits and how to make...

Prostate cancer facts – what you need to know about this...

Contact us: [email protected]
FOLLOW US
© Wise Living Network | Company No 11540994 | VAT No 345331811 | 27 Old Gloucester Street, London, WC1N 3AX
BE INSPIRED WITH OUR BRILLIANT BAKES!
Get FREE recipes directly to your inbox each week!
Sign Up For Our Newsletter Today!
We will never sell your data and you can unsubscribe at any time
Close